Update: Trying to clear up what this very slight post was and wasn't supposed to be about 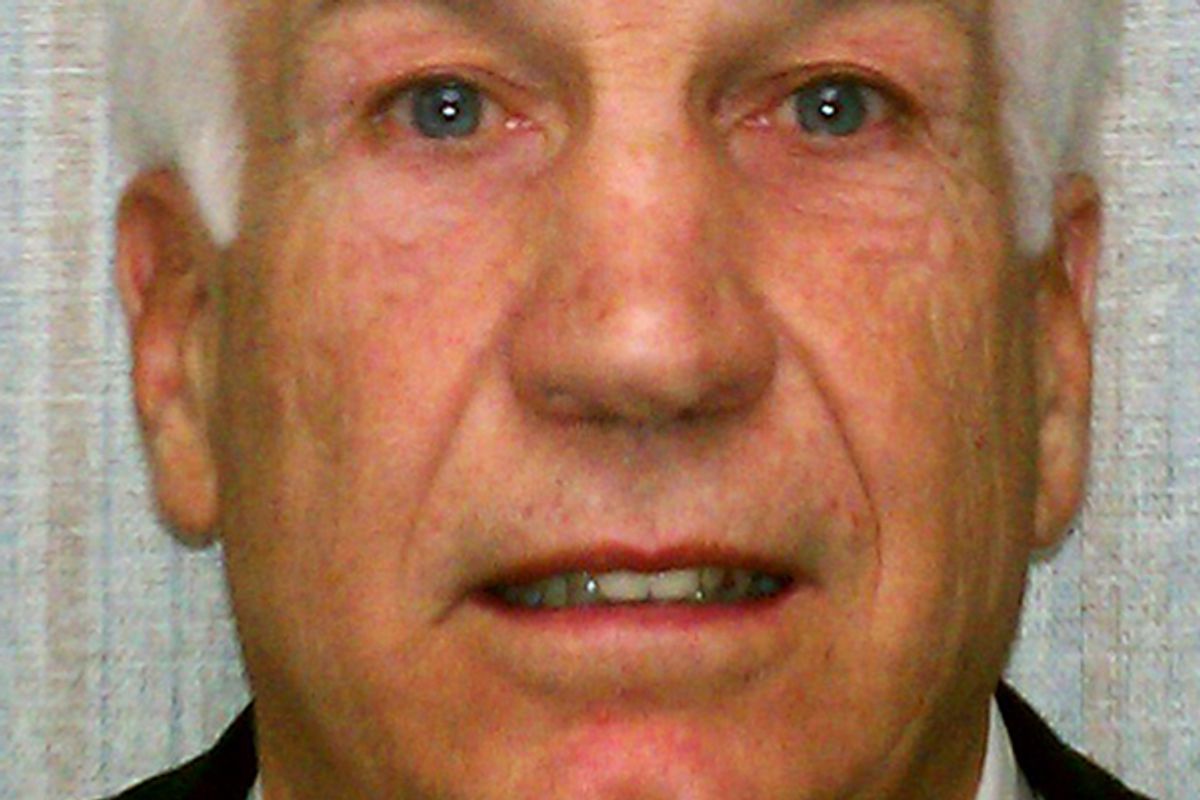 Jerry Sandusky, the longtime Penn State defensive coordinator who is facing a 40-count indictment on felony sex abuse charges, is a registered Republican, according to records from the Pennsylvania Department of State:

I know, I know: There's no link between partisan identification and the propensity to commit child sex abuse. There are Democrats who have done terrible things to children too. But given how quick some on the right can be to insinuate a connection between liberal ideology and appalling individual acts -- remember Rush Limbaugh telling his listeners that the Times Square bomber was a registered Democrat? – I figured it was worth pointing out Sandusky’s status.

For what it's worth, the Penn State football program itself has been a bastion of political conservatism through the years. Joe Paterno, the long-serving head coach who announced his retirement today amid suggestions that he did too little to stop Sandusky, is an outspoken Republican who delivered a nominating speech for George H.W. Bush at the 1988 Republican convention and had headlined GOP campaign events over the years. Here, for instance, is video of him speaking at a rally for George W. Bush back in 2004. And back in the 1980s, as he led his team to two national titles in five seasons, Paterno was talked up as a potential Republican candidate for governor of Pennsylvania.

His son Scott, who has served as the family’s spokesman this week, was the GOP nominee for Congress in a State College-area district in 2004, losing handily to Democrat Tim Holden. However, another Paterno son, Jay, who serves as the Nittany Lions’ quarterbacks coach, backed Barack Obama in 2008, and hinted that his father might privately have agreed with him.

Paterno’s Republican ties are the rule when it comes to college football coaches, something I explored in a piece for the Wall Street Journal a few years back. In the 2008 election cycle, just one of the 120 head coaches in the sport's top division donated money to Obama -- Dick Tomey, who retired from San Jose State at the end of that season (and who is now an assistant coach at the University of Hawaii).

Update: The Tammany Hall blog has expressed a criticism of this post that several others on Twitter are echoing. Just to be clear: This was intended as a VERY slight post, inspired mostly by my memory of Limbaugh immediately tying the Times Square bomber to Democratic Party. That was absurd, obviously, and so is any suggestion that Republican politics had anything to do with the awful case at Penn State. The rest of the post, about the politics of the PSU program and college football in general, I included simply because I thought the information was interesting -- not because I'm trying to establish any connection between conservatism and Sandusky's sins. There is none.

Update II: Kevin Williamson weighs in at National Review, calling this "puerile and an insult to children" and "cheaply partisan." I would absolutely agree with that if I'd been arguing that the Penn State case had a connection to politics. My only intent was to demonstrate how easy it is to manufacture some sort of completely fake, inflammatory, partisan connection to a horrible story that has nothing to do with politics -- something we've all seen happen plenty of times before. This was not meant to serve as any kind of statement or commentary on the specifics of the Penn State case and I meant absolutely no disrespect to the victims. It was intended as a slight post, and it's one that if I had to do over, I probably wouldn't put up, given the misunderstandings it has caused.