Books every designer should own

I'm finishing up my own book on color. Here are seven works I've found inspiring 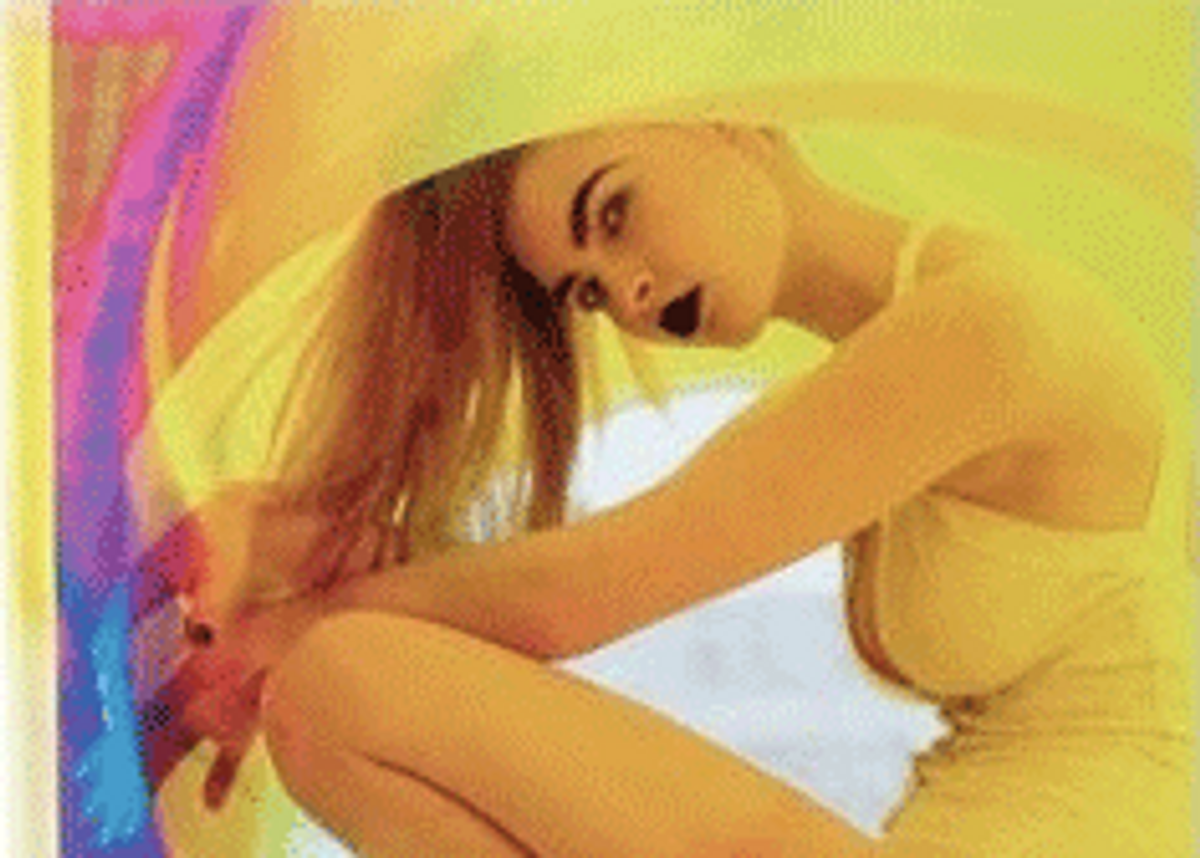 Color fans: I’m motoring for the next few weeks in the final push to write my book about color. So naturally I can’t move an inch without my laptop and a burstingly full backpack of reference books ... which got me thinking: How full are your bookshelves with THE best color reads? Here’s your hit list of seven faves:

Let’s start with the brand-new: "PANTONE: The 20th Century in Color." Leatrice Eiseman, Pantone’s chief color guru, has just published a gorgeous compendium of color trends spanning the 20th century (with naturally some sly winks into our own 21st century). It’s marvelous to leaf through or read in greater depth -- a fantastic reference for any designer tasked with a retro-look project or simply eager to plumb the trends of colors past, since they so often shade into color trends future.

Our good buddies at COLOURLovers just released their first book (published by F&W Publications, Print's mama-site). "Color Inspirations" is another go-to reference with a crowd-sourcing spin: it contains over 3,000 color palettes created by COLOURLovers' vibrant community of palette-makin’ and -sharin’ designers and color fans. It’s lightning in a bottle, simply put -- capturing the energy and fun of the community site in a usable, handy format.

"Kelvin: Colour Today" was published in 2007 by my heroes at Gestalten in Berlin -- four years later, it’s still a practically unbeatable resource. It’s a brilliantly simple concept: the book is organized by colors, gathering a juicy bursting rainbow of graphic design samples featuring an innovative or especially clever use of a single color. Naturally, many designs feature multiple colors, but if your project has a clearly dominant main color, this book will present you with a world of options to riff creatively from that starting point.

You can’t talk about Mack-Daddy color compendia guides without mentioning Jim Krause’s "Complete Color Index." This book has fast become a classic of its kind, updated periodically (as in this extra-fat new edition). You’ll see this book dog-eared and battered at your favorite designer’s office -- grab one for yourself, too.

Josef Albers' "Interaction of Color" stands alone among color theory books: a classic that never fails to surprise with its continued relevance. Albers presents a series of dead-simple color exercises that prove in myriad ways Albers’ own premise in dealing with color: “Color deceives continually.” In example after example, you’ll be astounded at how much color perception can be influenced by simple proximity of other hues.

So much for color theory and inspiration guides. What about meatier reads that help you really get inside the universe that is color? Well, I hope to be writing one of those myself now, so watch this space in Christmas 2012 for more. In the meantime, you’ll enjoy these books as heartily as I have.

Let’s start with Derek Jarman’s "Chroma." Jarman began writing this as a simple book of essays, exploring the arcana of historical facts, anecdotes and observations he associated with each color. Midway through the book’s creation, Jarman fell ill with AIDS, which ultimately led to his demise in 1995. The book is glorious, odd, moving, personal and universal at the same time. Crack it open regularly and often; some shiny new fact about color will readily pop out.

Simon Garfield’s "Mauve" opened my eyes to a quietly astonishing fact: Colors weren’t always cheap and ubiquitous as they are today. In fact, in the era before synthetic dyes -- that is, before the 1850s when William Perkin accidentally invented the first synthetic dye, dubbing it “mauve” -- bright color was elusive and cost the earth. No longer, thanks to Perkin. We can also thank him (and synthetic color) for inventing what became the field of modern industrial chemistry.

There are quite a few more great color books jamming my shelves, but these should keep you happily reading and leafing for weeks. Dig in, people!