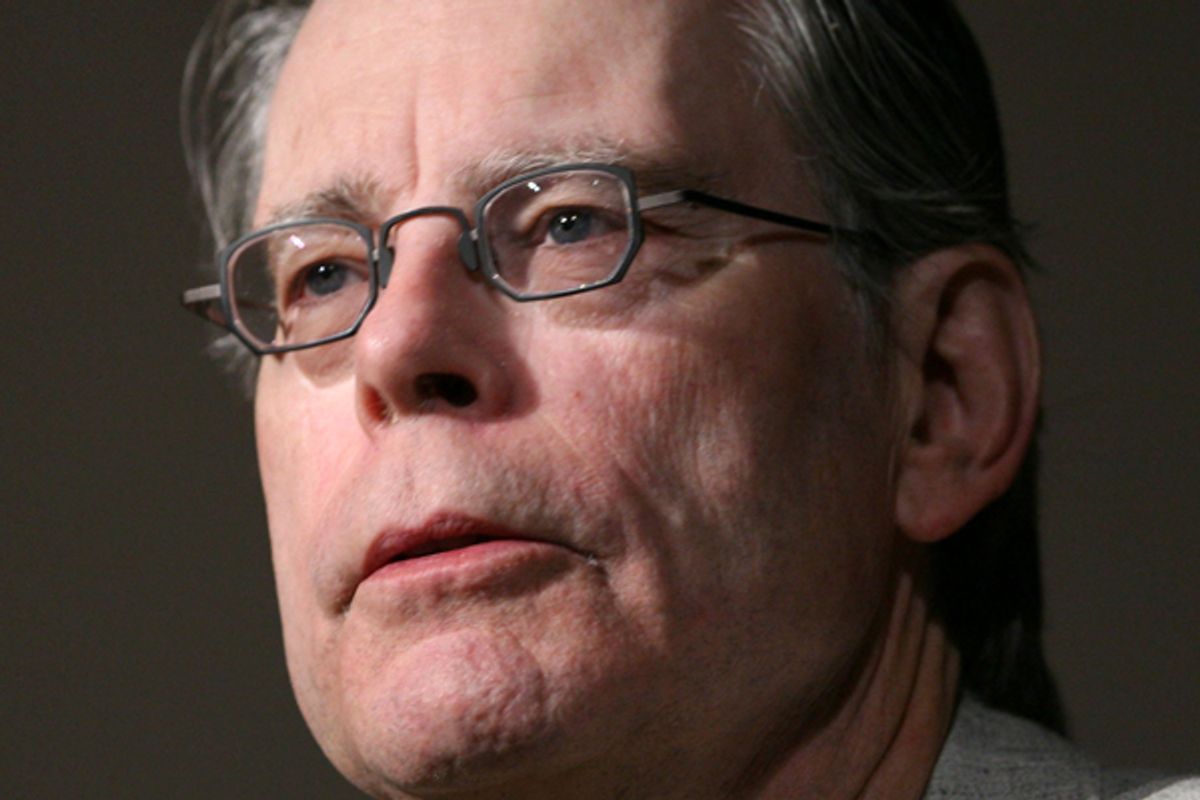 Over the past few weeks, we've been spotlighting examples of conspicuous consumption we think are particularly out of touch -- from Neiman Marcus' $75,000 luxury yurt to the $5,200, crystal-encrusted baby bathtub Beyoncé and Jay-Z have reportedly received from Kelly Rowland. At a time of economic uncertainty, these over-the-top, flamboyant demonstrations of wealth surely sound a sour note in the ears of many Americans.

But we'd be remiss not to point out examples from the other end of the spectrum: encouraging instances of thoughtful, heartfelt philanthropy. Bestselling writer Stephen King provides just such an example this week.

After the Maine State Housing Authority was informed it would see a $32.6 million cut in funding to its Low Income Home Energy Assistance Program this year, King and his wife, Tabitha, decided to chip in -- and encouraged others to lend a hand too.

The Maine native announced Tuesday that his foundation will work with the three radio stations he owns in the Bangor area to raise $140,000 to buy heating oil for low-income residents.

He's asking listeners to donate $70,000, and the foundation will double it.

In an interview with the Bangor Daily News, King explained: "This economy is terrible and Tabitha and I both worry so much about Bangor because it truly is a working-class town and we are always looking for ways to help, and right now this is a great need."

King, who is thought to be worth several hundred million dollars, worked in Maine as an industrial laundry laborer and a high school teacher until his first novel was published in the early 1970s. According to his website, he and his wife have had a house in Bangor since 1980.

If you're interested in contributing to King's fundraising drive, you'll find instructions on the Bangor Daily News' website.