Who believes in the American dream?

The right says we can't afford it, but progressives have a chance to save the country 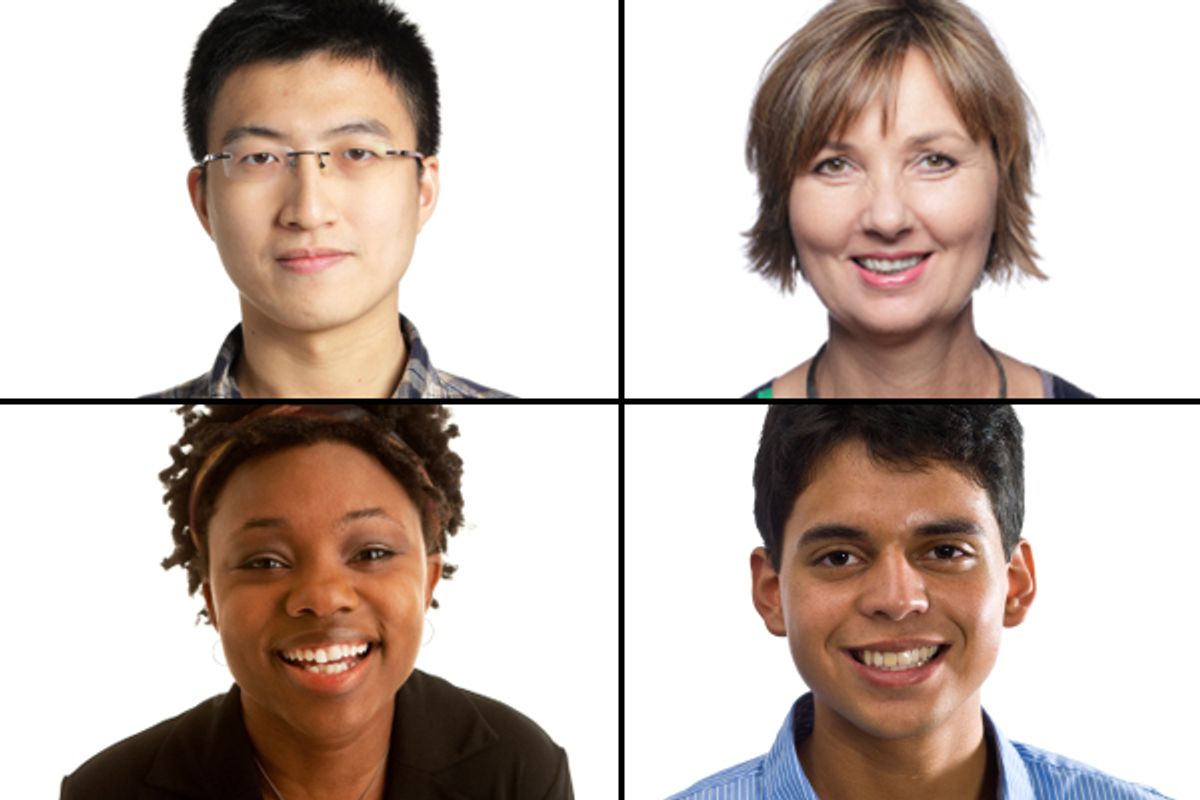 This year's Equity Summit 11 is organized around the notion that racial and economic equity is the best growth model for the increasingly diverse, and increasingly unequal, U.S. I joined a panel on the topic today with HUD Secretary Shawn Donovan, the Harlem Children Zone's Geoffrey Canada, Antonio Gonzalez of the William C. Velasquez Institute and Manuel Pastor of the University of Southern California. Pastor shared research showing that both countries as well as American metropolitan areas with the least inequality and gaps between rich and poor are growing faster than those with the starkest gaps.

I made the point that I'm happy our side is talking about economic growth today, we're not just talking about redistributing hardship or scarcity, which has been our unfortunate situation since the economy began to sputter, especially for working- and middle-class people, in the 1970s. We've got to be the people talking about growth and prosperity and opportunity, for everyone, because right now it feels like the right has given up on the idea of America: We can't afford it. In his new book, Pat Buchanan confesses that he doesn't think we're going to make it, especially with the country's white majority set to lose that majority status in roughly the year 2042.  So we've got to show him he's wrong.

But we know that equity is a strong growth model, because we already proved it, back when the government took steps to create the middle class, and the pathways for upward mobility that we think of as the American dream. It was a relatively brief period in time, but it existed. On the eve of the Great Depression, we had historic income inequality (which was only matched in 2007, on the eve of the Wall Street crash) and for a long time people drew the conclusion that radical economic inequality was dangerous, for everyone. From 1947 through 1973, we had tax policies that flattened income inequality. It was a political decision. The incomes of people at the bottom and in the middle grew faster than the incomes at the top.

That progressive tax policy brought in the public resources to pay for the scaffolding of the American dream: the GI Bill that encouraged education and housing for veterans coming home from war; massive investment in public education and in higher education; new programs to  make home loans more widely available, new road construction to get out to the suburbs where those new homes were going up like crazy. But most people don't think of any of that as government help; they believe they built their success all by themselves. This is a dangerous American myth progressives have to debunk. People don't know they had help.

Another big problem: People don't know that the help (that they don't believe they got) mainly helped white people. But it did. Going back to the New Deal, few if any new programs contained non-discrimination clauses; many openly excluded people who weren't white. As the great American middle class grew and left the cities, banks redlined minority neighborhoods while restrictive covenants kept people who weren't white out of the suburbs. (Geoff Canada made the great point that when parkways were built from New York to Long Island where we both grew up, the overpasses were intentionally built too low to accommodate buses.) So we've got two big problems when we talk about racial and economic inequities: Too many people think, I didn't have any help climbing into the middle class, so predictably, they reject the idea that they got things that African-Americans and Latinos didn't get. It makes a kind of sense: If I didn't get help, how can you say you didn't get something I don't even think I got!

Then something else happened that complicated the work of progressives. When government got more visible with its equity agenda, with the Civil Rights and Voting Rights Act, the Economic Opportunity Act and the Great Society, things seemed to fall apart. The economy, for a lot of different reasons, began to sputter, and social unrest over the Vietnam War and our too little, too late civil rights agenda spread. Because government was suddenly doing a lot, some people concluded government had to be the problem. Correlation isn't cause, but people didn't get that. Democrats were running government during this time of social unrest when the economy began to contract, and we've been living with the results to today. There was also a lot of worry that government was helping the wrong people; the white working class in particular was very worried about their tax dollars going to people who didn't deserve them. They thought of government aid recipients as slackers and moochers.

But do you know what happened in Ohio last night? What’s been happening in Wisconsin all year? Some people who were worried about slackers and moochers, who maybe even voted for Republican Govs. John Kasich in Ohio and Scott Walker in Wisconsin, realized that when the modern GOP talks about slackers and moochers, "Hey, they're talking about me!" Yes, they're talking about cops and firefighters and nurses and teachers and emergency workers and classroom aides. Having beaten back private sector unions, helping to decimate the middle class, now the forces of wealth are turning to the public sector. And they're turning to Social Security and Medicare; our elderly are about to become slackers and moochers, too. People are finally waking up.

Although the conference is particularly focused on the exclusion of low-income people of color, it's worth noting that the white poverty rate has doubled in the last 10 years, as has unemployment for white people. New census figures show poverty spreading to white suburbs and exurbs. I'm certainly not arguing for a special focus on "white poverty," but the rise in white poverty can create allies, in a movement for equity, that might not have existed 10 years ago. We see it already in the Occupy Wall Street movement: As I've said before, "We are the 99 percent" has become the new e pluribus unum. We're finally figuring out that we're really all in this together.

There are more than 2,000 people from all over the country here talking about all of these topics. I'm going to hang out with them and skip the Republican debate tonight. I feel lucky to be able to do that.