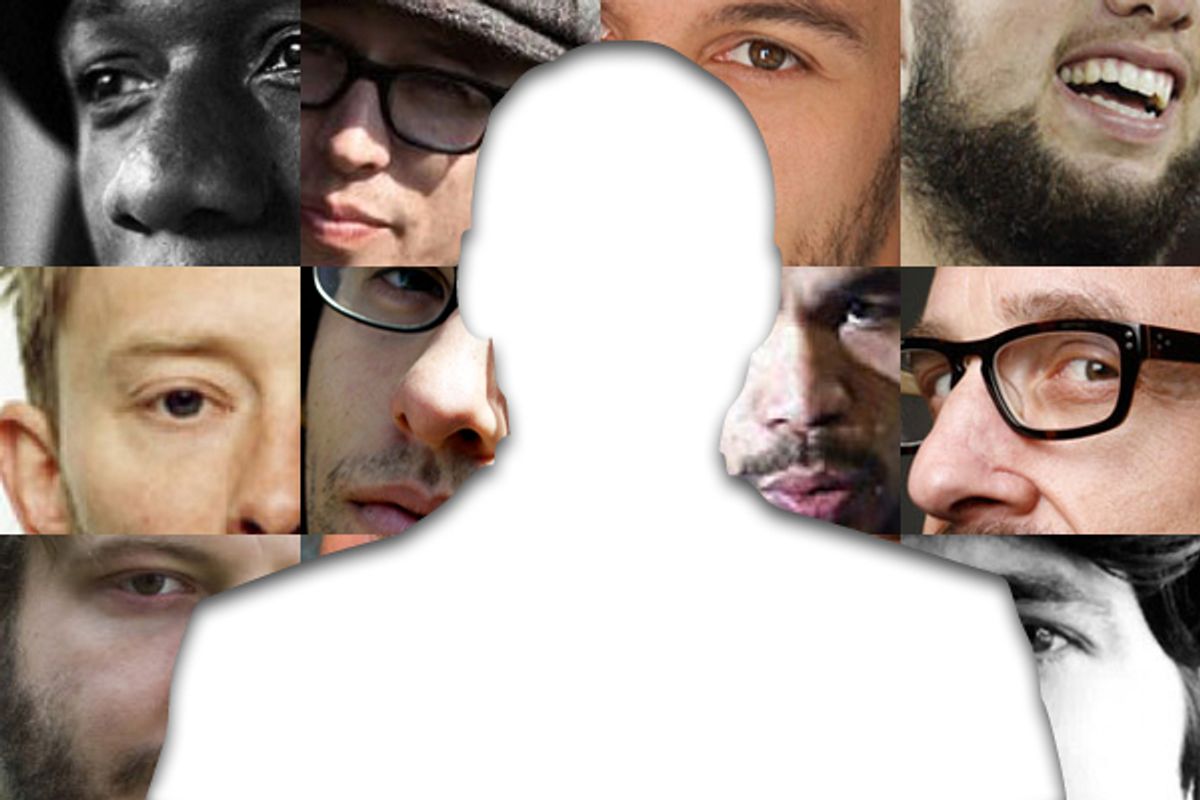 When People unveiled its sadly predictable choice for the Sexiest Man Alive yesterday, we were reminded once again of why Salon runs our own counter-list. Their choice: Bradley Cooper. As in, the star of "The Hangover" and "The A-Team" who, as Salon's Andrew O'Hehir put it, "kind of looks like a dick." The same Bradley Cooper whose moment came back in 2009.

But it is not 2009 anymore -- and it is no time to genuflect before the top 1 percent of Hollywood. For six years now, Salon's list has showcased a diverse group of men whose appeal comes from something other than rock-hard abs, blessed bone structure and blindingly white teeth. The actors, politicians, writers and athletes who made our list have done so by dint of their cultural relevance, intelligence, principles, talent -- or simply the unconventionality of their charm.

We've always sought out men who have accomplished something significant, but this year -- a year of continuing strife and national protest -- that aim felt more important than ever. These men are making the world better with their art, activism and passion. They're the sort who make you think: What a man. The sort you would never find on People magazine's list.

Here are Salon's sexiest men of 2011. (You can also skip forward and read an interview with our No. 1.)