Raul Castro legalizes the buying and selling of private property. What does it mean for the island's future? 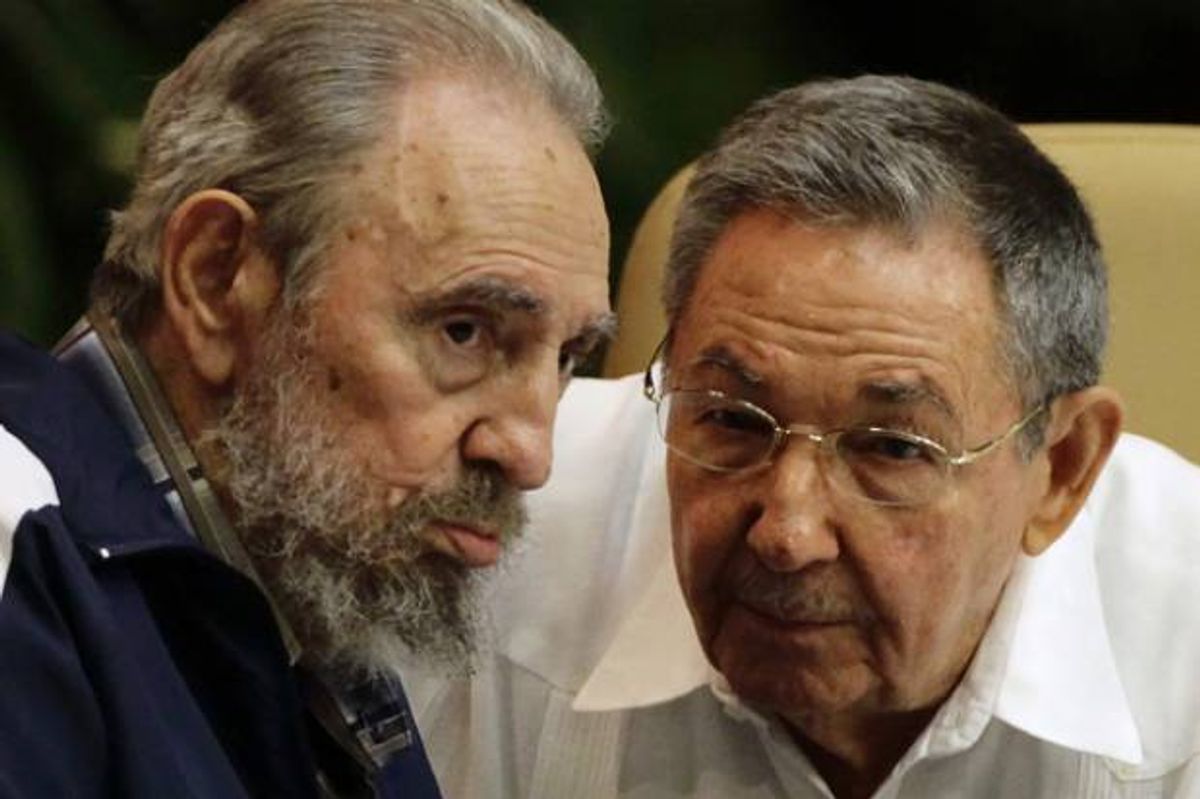 This month, the government of Cuba announced a new law that will allow citizens to buy and sell property, marking what the New York Times called "a major break from decades of socialist housing."

The move is a sign that President Raul Castro is serious about pushing through market-oriented policy changes in the country that has seen socialist rule since the revolution in 1959. And it comes in the context of a slight liberalization of Cuba policy by President Obama, who told journalists in late September that "what we’ve tried to do is to send a signal that we are open to a new relationship with Cuba if the Cuban government starts taking the proper steps to open up its own country -- and provide the space and the respect for human rights that would allow the Cuban people to determine their own destiny."

Sarah Stephens, executive director of the Center for Democracy in the Americas, answered my questions on what the new property law means for the future of Cuba.

What exactly does the new law do, and how radical a change is this?

This is a significant change. A free market in housing has not existed in Cuba since 1959. While Cubans had homes, they could not legally buy or sell them. They could swap their residences with others in an informal market. But these transactions required approval by a bureaucracy and often involved payments under the table which were against the law. Under the new rules, the bureaucracy mostly vanishes, homes can be bought and sold normally, and the government will collect a transaction tax.

Do we have a sense of how Cubans feel about this change?

As one Cuban said to us, this change has been long awaited and long desired by the Cuban people. Cuba has a housing shortage.  Several generations of the same families are often crowded into one dwelling, subdivided among them. The housing shortage discourages family formation, and even divorced couples sometimes have to live together because they have no other place to go. Giving Cubans the right to buy and sell their homes will increase mobility, foster capital formation, spur activities like home construction and remodeling, and give Cubans greater choices in where they live (and with whom they live!). This is a big deal.

Can you explain how the law came about?

This reform is something that Cubans have wanted for some time. It was a subject that arose time and again during the debate that President Raul Castro sparked in Cuba about economic reform. It was approved in April 2011 during a meeting of Cuba’s Communist Party. The law was finally issued in November of this year.

Does the new law presage other major reforms by the Raul Castro government?

One analyst referred to the reform process in Cuba as “relentless gradualism,” by which he meant the government would “roll out” reforms not all at once but on a steady and consistent basis. They have difficult issues ahead of them -- including the decision already made to lay off from state payrolls hundreds of thousands of workers and the need to merge Cuba’s system of dual currencies. The idea is for a process of stable transition, and bringing the population along as changes -- the easier and the harder ones – are made.

Can you give a quick update on Obama's policy toward Cuba?

Publicly, President Obama has positioned himself as a skeptic – saying that reforms are good but he hasn’t seen the results yet. On a policy level, however, his decisions to gradually loosen restrictions on travel and remittances to Cuba are in fact acting as supports for the economic reform process. For better or worse, the administration’s strategy is to try and do good things without exciting excess opposition from U.S. hardliners.