Slide show: In a career with more stages than Coachella, these 10 movies are the director's finest 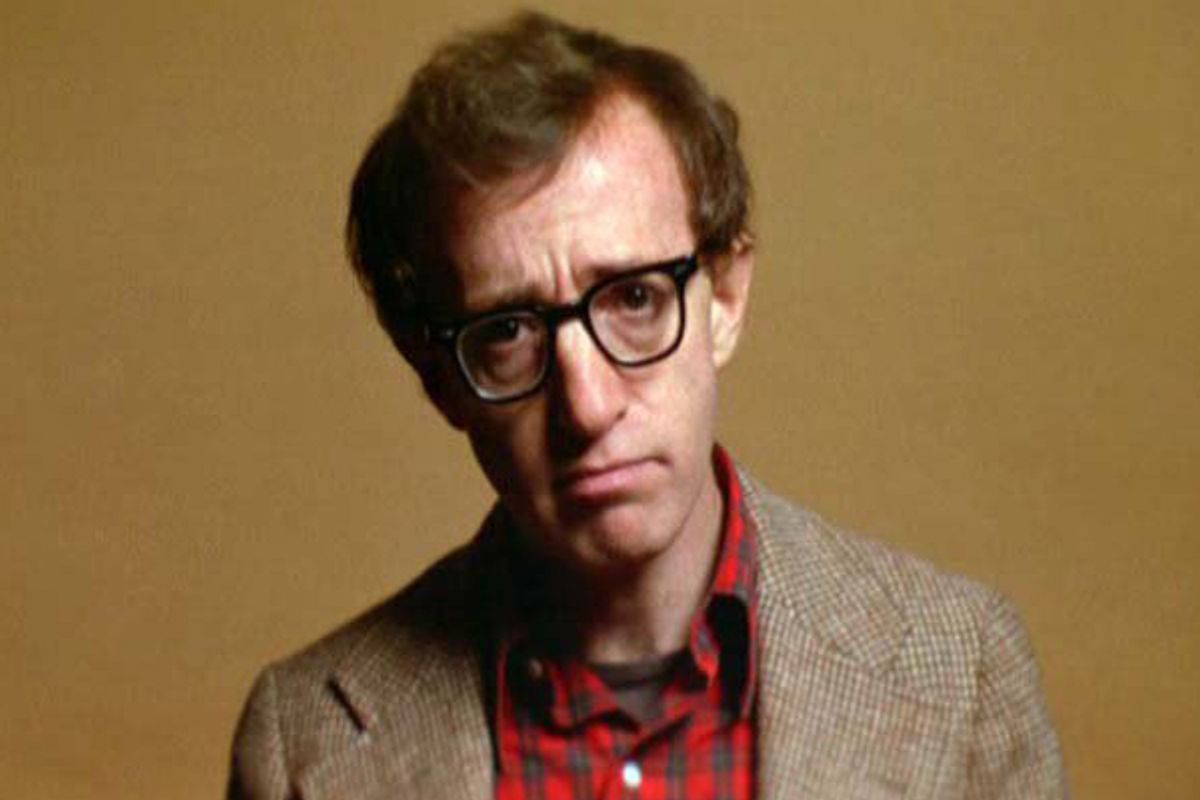 Woody Allen, whose career will be celebrated next week by PBS' documentary series "American Masters," has been making films for so long that it's a wonder the program didn't profile him sooner. With 47 directing credits, 68 screenwriting credits, and let's-not-even-start-totaling his Oscar wins and nominations, he's a gray-haired machine who gets more done in a decade than most artists accomplish in a lifetime.

When I decided to pick my favorite Allen films for a slide show, I thought it would be easy. After all, he tells "American Masters" that he's pursued a quantity-over-quality strategy, making as many pictures as he can and hoping his batting average stays solid over time. Filtering out the really horrible titles wasn't tough -- so long, "Curse of the Jade Scorpion," "Celebrity" and "Hollywood Ending."

But picking the best took longer than I expected, because while most filmmakers are lucky to have one career phase, Allen has had at least five. There was the "earlier, funny phase," the late-'70s American urban artiste phase, the 1980s chameleon entertainer phase, the post-Soon-Yi-scandal 1990s phase in which his scripts got a lot angrier and more profane, and most recently a European phase -- one that delivered his top-grossing feature, 2011's "Midnight in Paris." And in between phases he's had slumps so dispiriting that some people figured he was done.

I decided to be tough and limit my list to 10. That leaves 37 titles to plug into the sentence, "Hey, what about 'X'?" Have at it -- and if you want to know how Allen's morality studies "Crime and Misdemeanors" and "Match Point" got omitted, I'll explain my reasoning in the Letters section, where I hope we can swap favorite lines as well. My selection process was totally irrational and crazy and absurd, but I kept going through it because I needed the eggs.