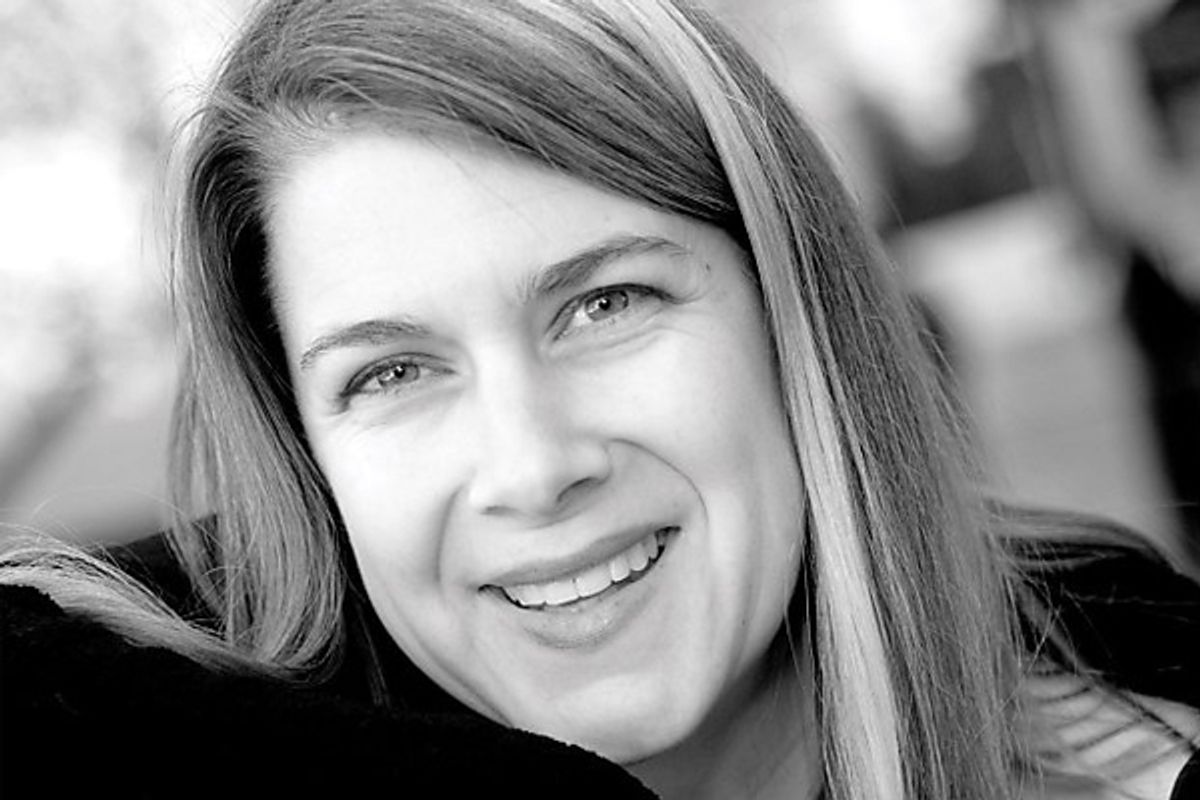 Can it be a coincidence that this year -- when the issue of taxes has become an abyss that both divides and conquers our national government -- we also have two new books about IRS workers by important novelists of ideas? The first, of course, is David Foster Wallace's posthumously published "The Pale King," a long consideration of the nature and purpose of the "Service." The second is Lydia Millet's new novel, "Ghost Lights," in which the main character's career as a tax collector doesn't figure much in the action, but does serve as an underpinning of his identity.

Hal Lindley is a 50-year-old Angeleno with a seemingly stable marriage and a paraplegic daughter. His wife, Susan, works for Thomas "T." Stern, a young real estate developer who, in Millet's preceding novel, "How the Dead Dream," suffered a strange spiritual crisis involving endangered species. T. bailed on his business and lit out for Latin America, where he vanished into the jungle, causing the devoted Susan great distress. Hal doesn't much care about T. His attitude is, basically: Good riddance, yuppie scum.

Then Hal discovers that his wife is having an affair with a younger co-worker and that his beloved, much clucked-over daughter is working not for a telemarketing firm but as a phone sex provider. These revelations leave him feeling alienated, drab and superfluous, "the worn shoe, the swaybacked old mule." So, on a whim, he insists on flying down to Belize to hunt for T. himself.

Shacked up in a resort surrounded by squalid, hurricane-ravaged villages, Hal admits he "was not here to find anyone. Not here to exert himself, but rather to melt down, settle, coalesce and rise in a new form." He is entirely committed to a view of himself as "papery and sad in the blurry distance" of everyone else's life. Yet somehow, without intending it, he's spectacularly effective in the quest he doesn't particularly care to pursue. A family of handsome young Germans befriends him and commandeers his cause. Soon, a multinational military task force is enlisted in the search for T., while Hal himself learns to scuba dive, attends a wild expat party and even enjoys a moonlit tryst on the beach with a beautiful woman. It's as if he's fallen into a Graham Greene novel and can't get out.

There's a comical aspect to Hal's adventures, bolstered by the saturnine running commentary inside his head. "Germans always thought water was refreshing," he thinks when he learns that his radiantly blond new friends have been splashing around in the river he regards with profound suspicion. "They ran down to the water and plunged in boldly, welcoming the bracing shock of it as some kind of annoying proxy for life." Privately, he refers to the couple's little sons as "the children of the corn." Millet can be sublimely droll, and with Hal she finds a perfect vehicle for that.

Nevertheless, "Ghost Lights" isn't a comedy of manners. Millet's ongoing theme in this and her previous novel is the obliviousness of the Western individual to the price his or her existence exacts from the world. If T., in "How the Dead Dream," was an entrepreneurial striver, then Hal is the guy who believes in the social contract (he goes out of his way to explain the value of government services to the libertarians who show up at his office to protest taxes) and who sees himself as scrupulously fulfilling his side of the modest bargain he's made with life. He works hard, and plays by the rules, as a politician might put it.

Life, however, has not held up its end, and in the accident that crippled his daughter, Casey, Hal experienced a betrayal from which he has never recovered. The life she might have led -- should have led -- haunts him, to the extent that, for all his paternal love, he has a hard time registering the woman she is. Only in Belize, away from the "security of known formulations and structures all over the place," is he jolted out of this decades-long funk and made to see the true lineaments of the world's unfairness.

Perhaps because she is funny and he is humorless, Millet is seldom compared to J.M Coetzee, who seems an obvious and fruitful influence on both "Ghost Lights" and "How the Dead Dream." Their prose has a similar, lovely stillness, and both portray characters nudged beyond typical human navel-gazing, often by encounters with animals. Although Millet's fiction lacks the austere, even self-flagellating undercurrents of Coetzee's, both novelists seem to entertain crypto-religious notions of sin and grace, beliefs that move in the depths of their work like enormous creatures glimpsed beneath the surface of the sea.

With this in mind, the ending of "Ghost Lights" doesn't startle, but I confess that it was only by ruminating over the novel for a while that I came to see its meaning. "Ghost Lights" isn't difficult to read or to follow, but it doesn't immediately yield up its significance. The most important thing a reviewer can tell a reader about a book like this is that it's worth the effort, so rest assured, dear reader: It is.

Salon's review of "How the Dead Dream" by Lydia Millet

Books Fiction Lydia Millet Our Picks: Books What To Read