O'Reilly: No right to second-guess the police 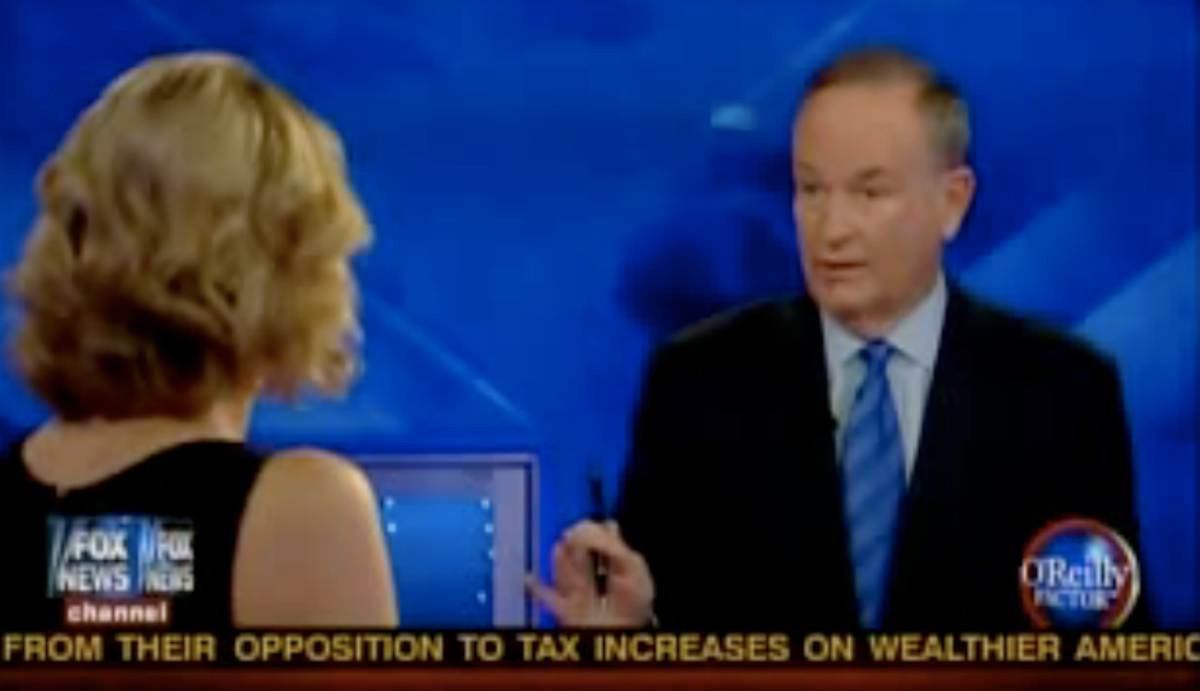 Bill O'Reilly brought fellow Fox News anchor Megyn Kelly on his program last night to discuss the now-infamous U.C. Davis pepper-spray incident that occurred over the weekend. Kelly, a former lawyer, explained how the police might legally defend their decision to use the spray to disperse protesters. She stopped short, however, of unequivocally defending the police, saying the decision to use that sort of force was a "moral" as well as a legal question.

To which O'Reilly responded:

I don't think we have the right to Monday-morning quarterback the police. Particularly at a place like U.C. Davis, which is, you know, a fairly liberal campus, and they're not running around. They camp to the point where ... the Chancellor said "Look, you gotta get them out of there. We can't operate a college like this."