From 1928 to 1940, an illustrated French weekly transformed graphic design and photojournalism 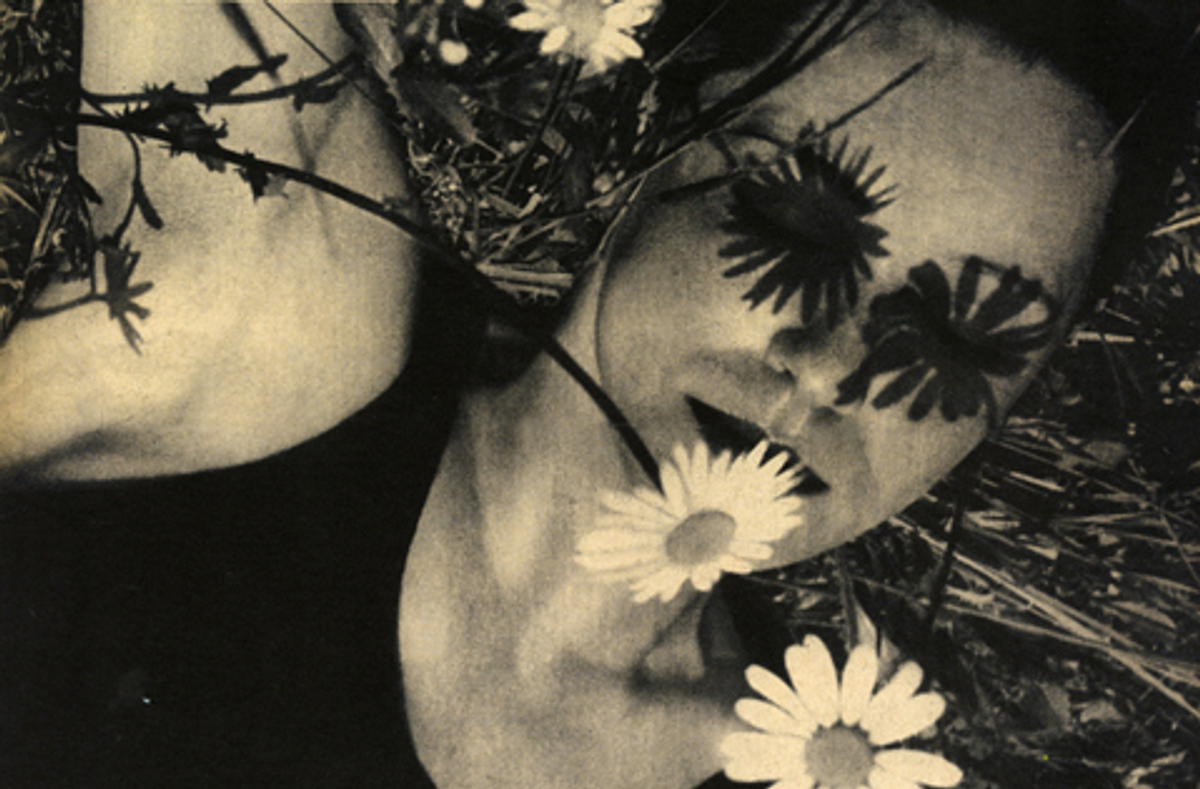 Vu was a French illustrated weekly that innovated graphic design, photojournalism, periodical publishing and more. From March 21, 1928 (five years before Life magazine), to May 29, 1940, more than 600 issues were published -- many were stunningly printed as sepia rotograveur. Here is a French video about Vu.

According to a book published in 2009, "VU: The Story of a Magazine" by Michel Frizot and Cedruc de Veigy (Thames + Hudson), the most pioneering aspect of Vu was its extensive use of photography covering an eclectic range of themes from politics to arts to entertainment. It was at once a magazine full of surprises and rife with records of the passing scene.

Published, edited and art directed by Lucien Vogel, it was designed for a time by Alexander Liberman before he emigrated to the United States to take Vogue's and later Conde Nast's art directorial helm. The logo was designed by A.M. Cassandre (couldn't you tell?).