Since the Model T, our economy has only functioned well when workers can afford what their employers are selling 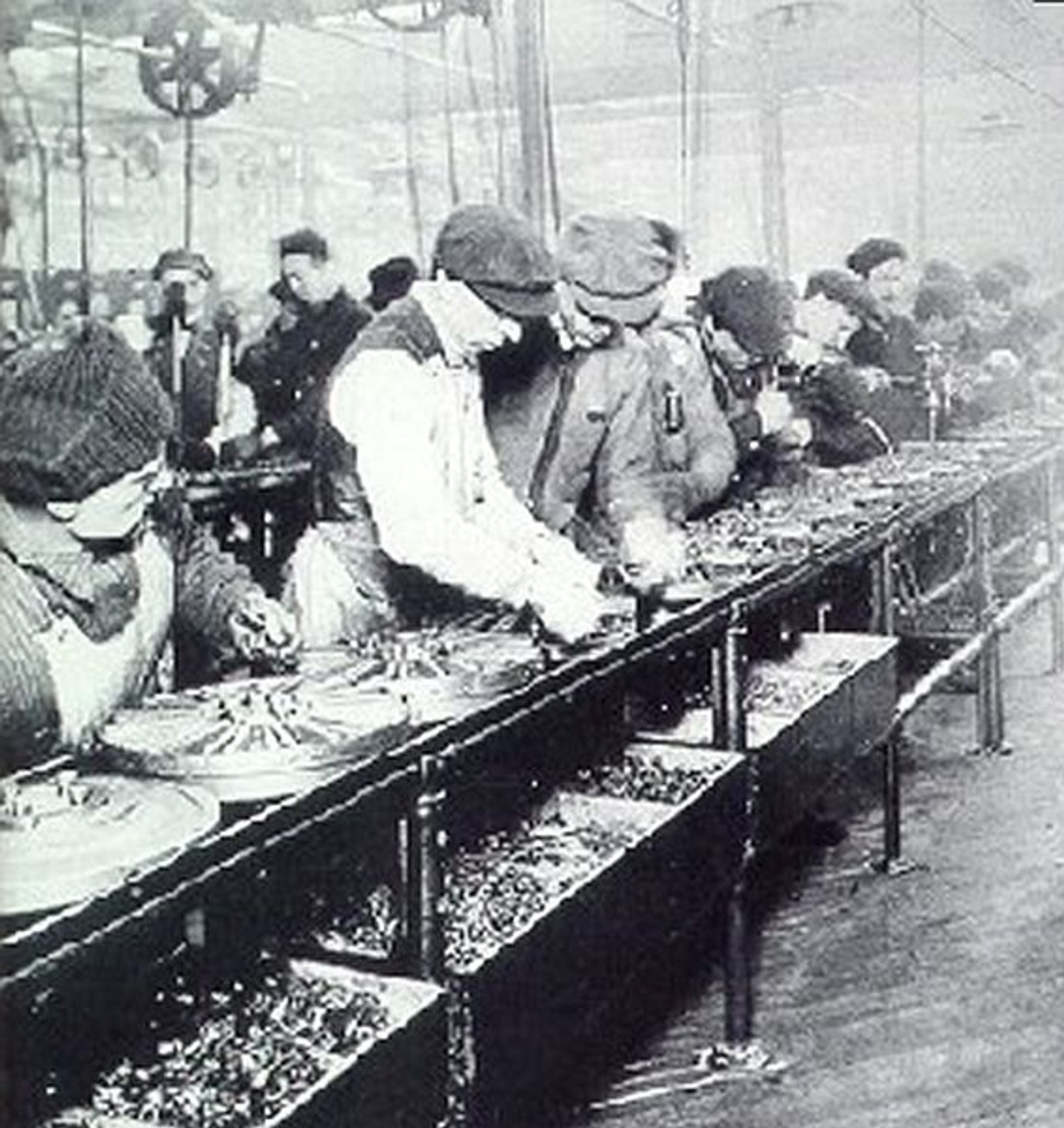 For most of the last century, the basic bargain at the heart of the American economy was that employers paid their workers enough to buy what American employers were selling.

Back in 1914, Henry Ford announced he was paying workers on his Model T assembly line $5 a day – three times what the typical factory employee earned at the time. The Wall Street Journal termed his action “an economic crime.”

But Ford knew it was a cunning business move. The higher wage turned Ford’s auto workers into customers who could afford to buy Model T’s. In two years Ford’s profits more than doubled.

That was then. Now, Ford Motor Company is paying its new hires half what it paid new employees a few years ago.

The basic bargain is over – not only at Ford but all over the American economy.

New data from the Commerce Department shows employee pay is now down to the smallest share of the economy since the government began collecting wage and salary data in 1929.

Meanwhile, corporate profits now constitute the largest share of the economy since 1929.

1929, by the way, was the year of the Great Crash that ushered in the Great Depression.

In the years leading up to the Great Crash, most employers forgot Henry Ford’s example. The wages of most American workers remained stagnant. The gains of economic growth went mainly into corporate profits and into the pockets of the very rich. American families maintained their standard of living by going deeper into debt. In 1929 the debt bubble popped.

Sound familiar? It should. The same thing happened in the years leading up to the crash of 2008.

The latest data on corporate profits and wages show we haven’t learned from the two big economic crashes of the last seventy-five years: When the economy becomes too lopsided – disproportionately benefitting corporate owners and top executives rather than average workers – it tips over into recession or worse.

In other words, we’re in trouble because the basic bargain has been broken.

Yet incredibly, some politicians think the best way to restart the nation’s job engine is to make corporations even more profitable and the rich even richer – reducing corporate taxes; cutting back on regulations protecting public health, worker safety, the environment, and small investors; and slashing taxes on the very rich.

These same politicians think average workers should have even less money in their pockets. They don’t want to extend the payroll tax cut or unemployment benefits. And they want to make it harder for workers to form unions.

These politicians have reality upside down.

Corporations don’t need more money. They have so much money right now they don’t even know what to do with all of it. They’re even buying back their own shares of stock. This is a bonanza for CEOs whose pay is tied to stock prices and it increases the wealth of other shareholders. But it doesn’t create a single new job and it doesn’t raise the wages of a single employee.

Nor do the wealthiest Americans need even more money. The top 1 percent is already taking in more than 20 percent of total income — the highest since the 1920s.

Corporations have no incentive to create new jobs as long as consumers don’t want to spend. And right now consumers – whose spending accounts for about 70 percent of the American economy – don’t want to spend because they don’t have the money. Their after-tax incomes dropped in the second and third quarters of the year, the first back-to-back drops since 2009.

The recent small pickup in consumer spending has come out of their savings. Obviously this can’t continue. Consumer savings are already at their lowest level in four years.

Get it? Corporate profits are up right now largely because pay is down and companies aren’t hiring. But this is a losing game even for corporations over the long term. Without enough American consumers, their profitable days are numbered.

After all, there’s a limit to how much profit they can get out of cutting American payrolls or even selling abroad. European consumers are in no mood to buy. And most Asian economies, including China, are slowing.

We’re in a vicious cycle. The only way out of it is to put more money into the pockets of average Americans. That means extending the payroll tax cut. And extending unemployment benefits.

Don’t stop there. Create a WPA to get the long-term unemployed back to work. And a Civilian Conservation Corp to create jobs for young people.

Hire teachers for classrooms now overcrowded, and pay them enough to attract people who are talented as well as dedicated. Rebuild our pot-holed highways. Create a world-class infrastructure.

Pay for this by hiking taxes on millionaires.

A basic bargain was once at the heart of the American economy. It recognized that average workers are also consumers, and their paychecks keep the economy going. We can’t have a healthy economy until that bargain is restored.