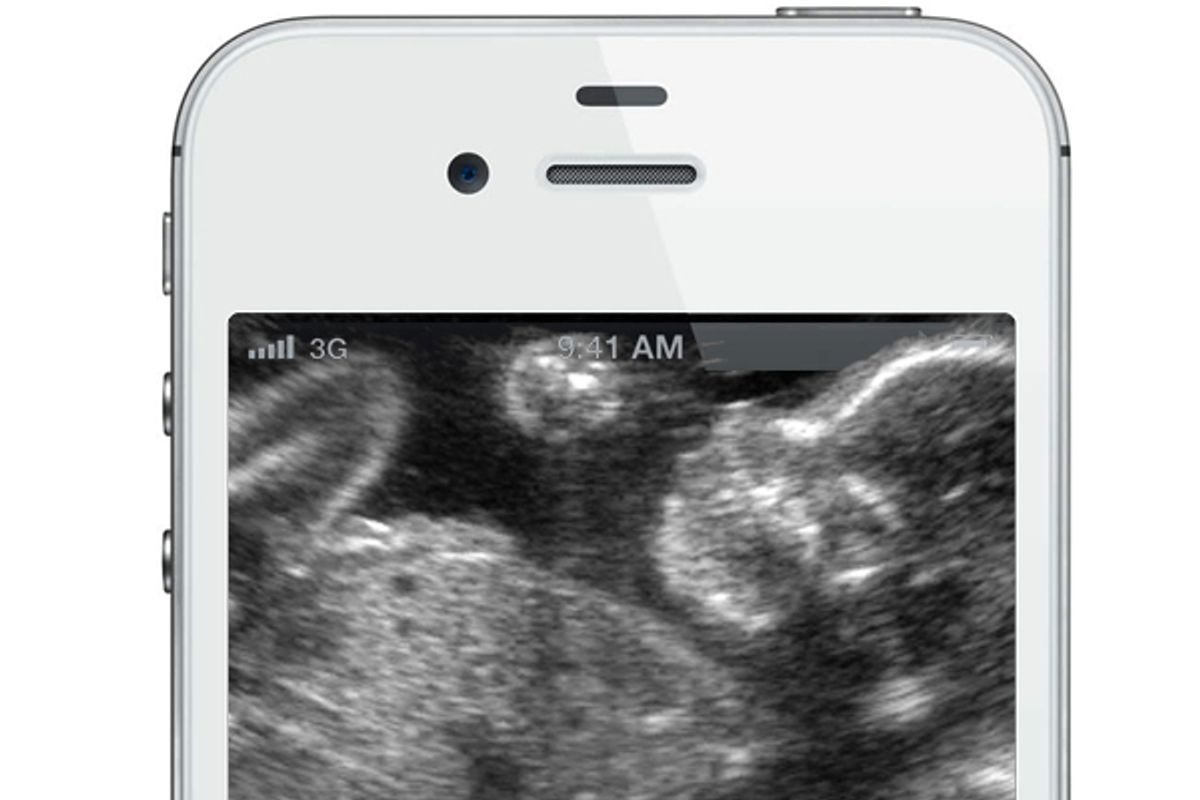 It happens in plenty of relationships. Everything starts out so wonderfully. You're dazzled by how cool and life-changingly great he or she is. Then you notice a little Jesus fish on the car bumper. Or a Facebook "like" for "traditional marriage." And you start to think, Oh, maybe this person's not quite as progressive as I'd envisioned. Hey girl, have you met Siri?

When Apple introduced the voice-activated Siri last month, it seemed there was nothing she couldn't do. "Your wish is its command," Apple ambitiously promised. Indeed, iPhone 4S users quickly discovered she had "so much to tell you" -- eagerly responding to requests to remind you about appointments, provide directions, even update your Facebook status. Tell Siri, "I kinda feel like Chinese tonight," and she'll say, "Let me think about it," then suggest five restaurants. How many of us have ever had any human get our desires on that intuitive a level? But like your rad friend who one day says, "That Rick Santorum has some good ideas," Siri, it turns out, is a vexingly complicated creature. She may cheerfully abet you in hiding a dead body, but as the Abortioneers points out this week, she is totally not having it if you need help getting an abortion or emergency contraception.

It started when blogger "Mr. Banana Grabber" noted rumors that Siri "is noticeably silent" on reproductive choice, and asked if others were also finding her unhelpful. Sure enough, a poster soon observed that when she told her "I am pregnant and do not want to be. Where can I go to get an abortion?" Siri replied, "I'm really sorry about this, but I can't take any requests right now. Please try again in a little while." A request for "I need birth control" netted a terse, "I didn't find any birth control clinics." Interestingly, however, asking Siri to find a pregnancy crisis center did merit an accurate reply, and directions. And another user's request for abortion services got a pregnancy crisis center referral from Siri as well. Oh, Siri, you wily, abortion-alternative-loving scamp.

Siri will happily refer you to sources for Viagra. The Abortioneers notes that she also seems fairly open-minded on the subjects of escort services and weed procurement. But she has her limits. She will tell you straight-up that she does not do knock-knock jokes -- and she might just try to talk you out of terminating that pregnancy.

Siri's little blind spot may just be a glitch – I know, imagine iPhone software with a few bugs! It seems unlikely she truly has a hidden agenda to overturn Roe v. Wade. Siri, after all, despite all her charms, is just a voice. It's her silence, however, that speaks volumes. She's a tidy illustration of the way women's needs don't really factor into tech development. And proof that artificial intelligence isn't always enlightened.