Slide show: "Raging Bull's" a contender, and "Taxi Driver." Which other films round out the iconic director's best? 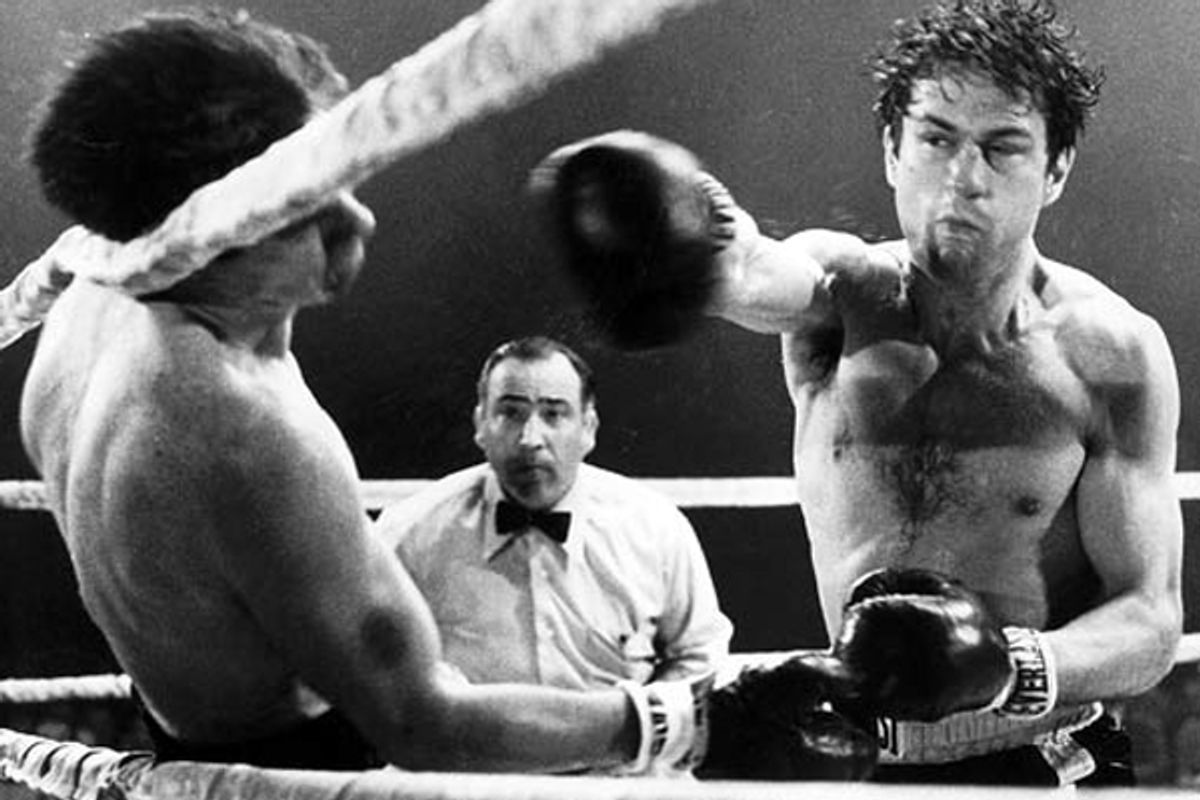 This has been quite a year for 60-something American filmmakers. Terrence Malick, who started directing in 1973, created the year's most divisive conversation piece with "The Tree of Life."  Woody Allen, who started directing in 1966, had his biggest financial success with "Midnight in Paris." Steven Spielberg, who directed his first feature-length movie 40 years ago, has two blockbusters coming out this month, "The Adventures of Tintin" and "War Horse." And Martin Scorsese, who made his directorial debut in 1966, has had another success with "Hugo," a film history-conscious 3-D art film for kids that finished second to "The Muppets" at the box office during its opening weekend and was just named film of the year by the National Board of Review. It's as good a time as any for a Best of Scorsese list -- as if I really need an excuse!

What you see here is my own personal list of Scorsese's 10 (actually 11; I cheated on one slide) greatest films. I've tried to cast a wide net here and include both fiction and nonfiction; he works regularly in both modes, and the latter tends to get neglected. This list was in some ways harder to compile than the Woody Allen list from a couple of weeks back, because although Scorsese hasn't made a film that totally satisfied me in a while, his films are nearly always brilliant in places -- sometimes for very long stretches. Even "The Aviator," "Bringing Out the Dead" and "Gangs of New York" -- which I think are sorely hampered by miscasting -- are often breathtaking. If you're wondering where "Cape Fear," "The King of Comedy, "After Hours," "The Last Waltz," "The Last Temptation of Christ" and "The Color of Money" are, I don't hate them. I just think these films are ultimately richer.

Share your own 10-best lists in the Letters section. And don't forget to stir the sauce.