Black Americans have worse health and lower incomes. Why do so many white people refuse to believe it? 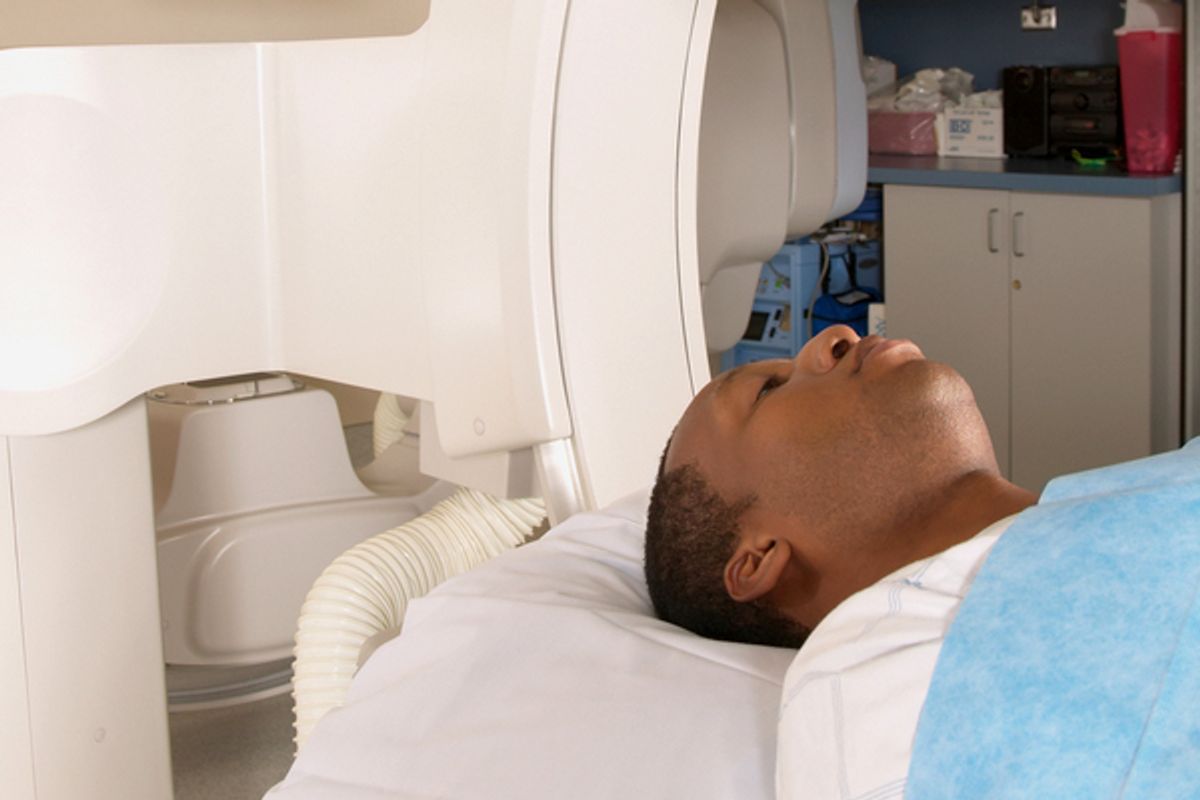 In the annals of contemporary American history, the power of white denialism and the "post-racial" fallacy is not to be underestimated. As race scholar Tim Wise has recounted, in the early 1960s, most white Americans told Gallup pollsters that African-Americans had equal economic and educational opportunities to get ahead.

Those were the results, mind you, at the height of the Jim Crow era, when discrimination and white-on-black racial violence were out in the open and, in many cases, celebrated. So it's no surprise that with that kind of overt bigotry now underground, white denialism of persistent institutional racism is alive and well, according to new national survey data analyzed by the Greenlining Institute.

As the watchdog group's report finds:

First, there's willful ignorance by hardcore bigots. As the study documented, "the higher whites were in racial resentment the less likely they were to believe that there is a lot of racial discrimination in American today" while "racial resentment was found to be related to decreased support for the beliefs that blacks are in worse health than whites, earn less money than whites and that the federal government treats whites better than it treats blacks." In other words, white racists who hate black people and discriminate against them are also unwilling to believe (or at least admit to believing) that black people face racism and discrimination. Somehow, white racists' own racism never factors into their perceptions of the black experience.

Second, there's the success of white victimization propaganda, the kind that insists whites are being hit hardest in the economy; the president harbors "a deep seated hatred of white people"; affirmative action punishes white people; and whites are generally persecuted for their ethnicity. Not surprisingly, a segment of America exposed to unhealthy amounts of Fox News, Glenn Beck, Rush Limbaugh and political punditry have internalized these fables and come to genuinely believe that anti-black racism no longer exists.

Finally, there's the more benign, inadvertent ignorance of the plight of African-Americans by a white America that rarely gets a glimpse of the real black experience. That's partly due to persistent housing and school segregation, which often physically separates the white and black communities. It's also partly due to what might be called "The Huxtable Effect" first seen during the heyday of "The Cosby Show."

Back then, University of Massachusetts studies showed white audiences that watched the show disproportionately believed that the upper-class Huxtables represented the typical African American economic situation, and therefore many in those audiences came away believing racial inequality was a thing of the past. Today, the same trend may be happening with President Obama in the White House. Many whites may see that and simply conclude that discrimination is no longer a problem in America.

But as Obama told the Associated Press back in 1991 upon being elected the first black president of the Harvard Law Review: "It's crucial that people don't see my election as somehow a symbol of progress in the broader sense, that we don't sort of point to a Barack Obama any more than you point to a Bill Cosby or a Michael Jordan and say, 'Well, things are hunky-dory.'"

The same could be said for Obama's election to the presidency. But as the numbers show, his words are still ignored by parts of white America that find their inherent truth too inconvenient.