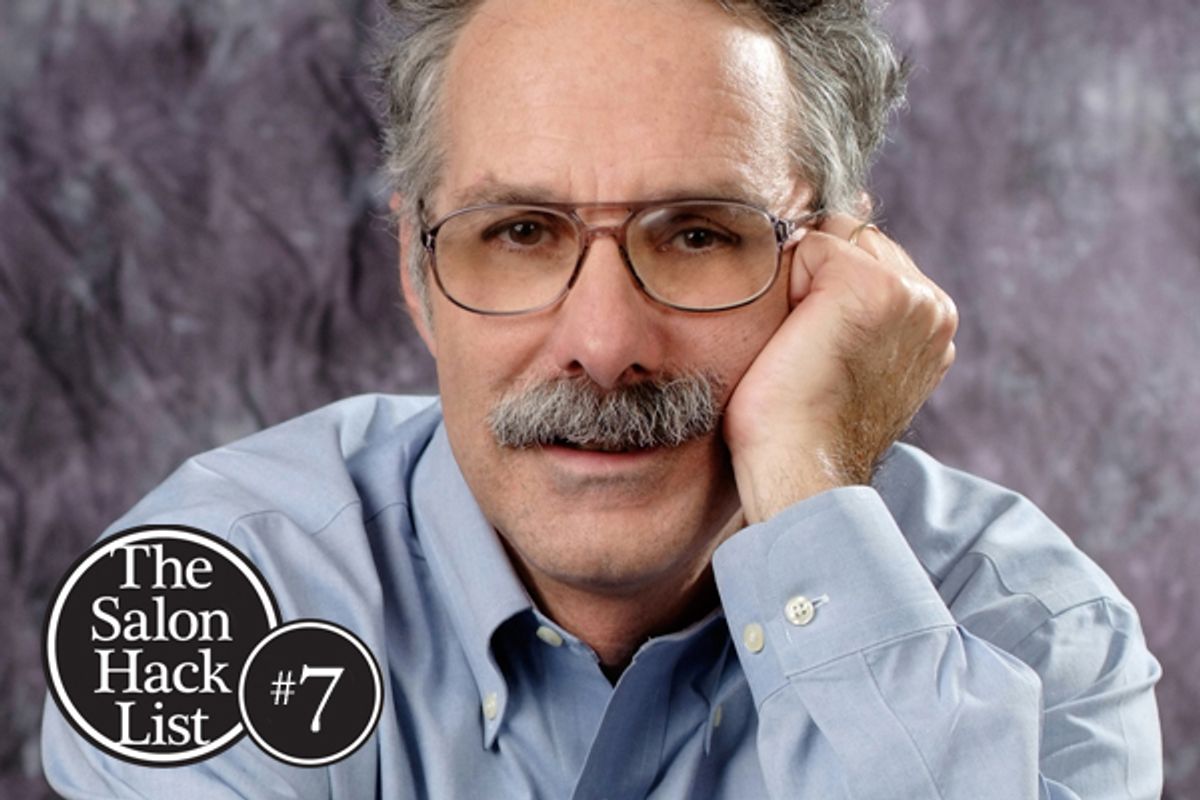 Washington Post columnist Robert Samuelson is an exercise in how often and for how long one can continue repeating the exact same received conservative economic dogma when observable reality contradicts each of your arguments before people begin to stop taking you seriously. (The answer is "always and forever.")

So. In Samuelson's telling, the European debt crisis was caused by the welfare state. But internationally, there's no real correlation between government debt burdens and government spending on social programs. (Like, for example, Germany is doing better than Greece, which has a smaller welfare state.)

According to Samuelson, the American federal government debt will (any minute now!!!!) lead to hyperinflation. This was in November of 2009. We're all still waiting.

In fact, we should all be more like Latvia, the little country that could ... gut its government budget and lay off 29 percent of government workers. That's Samuelson's dream, for America. Latvia's unemployment rate is 20 percent and is not seriously expected to significantly fall any time soon.

Samuelson, a former business desk reporter who I am pretty sure is taken seriously on economic issues because people think he's related to the late Paul Samuelson, is never hysterical or bigoted or racist or any of the myriad awful things that so many others on this list are. He's just constantly, consistently wrong, because he believes in a series of stupid Reagan-era myths, like "Johnson's economic policies caused stagflation" and "super rich people are in fact hard-working small business owning job creating Regular Americans."

The last decade has repeatedly and gratuitously made Samuelson's entire political philosophy look ridiculous. Instead of ever changing his tune, though, it's the exact same bullshit, over and over again.