The Internet decides death is evidence against atheism 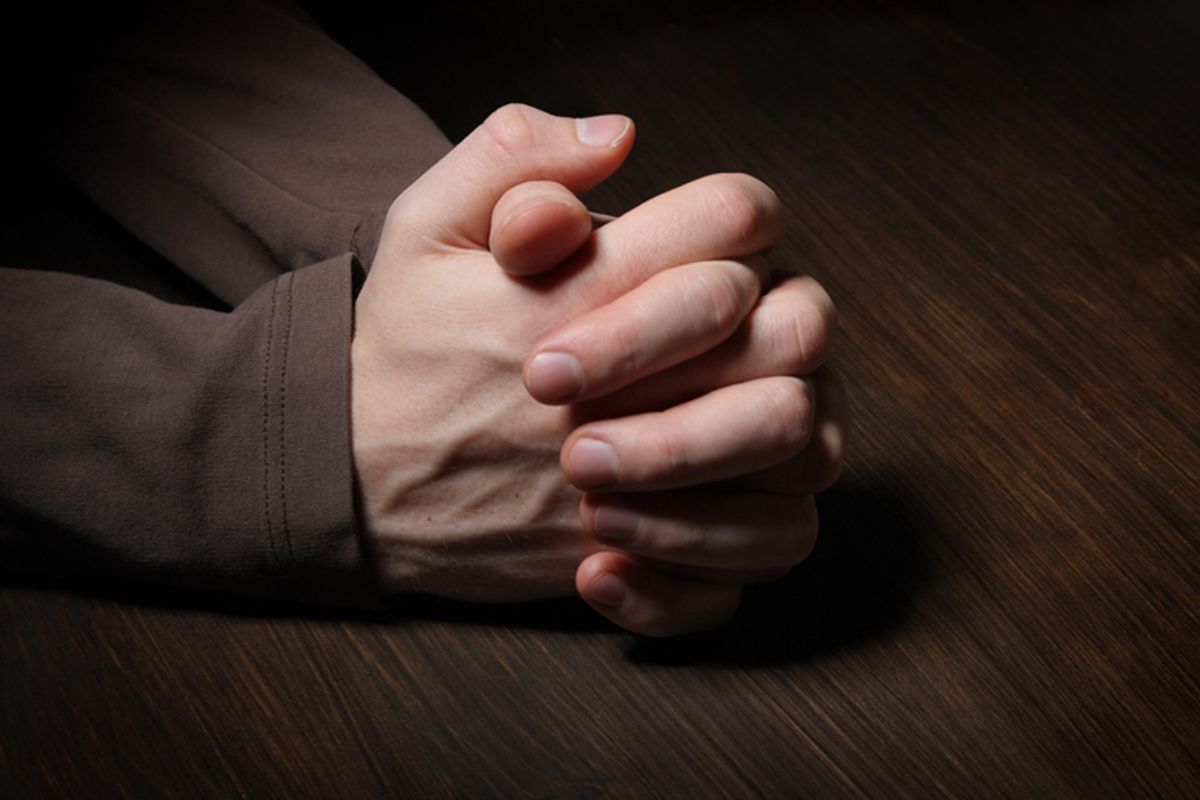 Christopher Hitchens, the fiery, indomitable, and highly divisive essayist and author, once declared "Vindication -- being proved repeatedly and over and over again right, when other people are wrong -- does a lot for me." And with his death Wednesday, he's proven how popular that sentiment really is. In fact, it turns out there's nothing like the death of an outspoken atheist to bring out the "told ya so" brigade of believers.

Within hours of the news of Hitchens's passing at the age of 62, the Internet was hotter than an inner circle of hell with the God squad thundering its own version of vindication.  Along with plenty of hope that he "made his peace with God," there was blowhard-for-Jesus Rick Warren tweeting that "My friend Christopher Hitchens has died. I loved & prayed for him constantly & grieve his loss. He knows the Truth now," while creepy creationist Ray Comfort declared that the now dead "Christopher Hitchens is no longer an atheist." LifeWay's Ed Stetzer, meanwhile, blogged that "When Christopher Hitchens died, he entered into eternity as every man does: as a beggar at the gates of the kingdom," and Southern Baptist Seminary president Albert Mohler tweeted that "The death tonight of Christopher Hitchens is an excruciating reminder of the consequences of unbelief. We can only pray others will believe." I'm not a brilliant debater like Hitchens, but let me field this one. Death is not a consequence of disbelief. It's a consequence of living, you moron.

We know with certainty that Christopher Hitchens' body is today dead. Beyond that, nobody -- neither believer nor atheist -- can say with total certainty if there's more to this life than this life, or what that might entail. Rick Warren can say he knows "the truth" till judgment day, but that doesn't make him right. What his statement does, however, prove is the powerful, human need to feel right.

Hitchens certainly came face-to-face with that combative, evangelical desire to be right long before he shuffled off the mortal coil. The man who wrote a book called "God Is Not Great" and championed his atheism to anyone who wanted to debate it publicly cringed when Sept. 20 was declared a "Pray for Hitchens Day." He likely knew that the Missionaries of Charity order of Mother Teresa, a woman he branded a "fanatic, a fundamentalist, and a fraud," would declare they were praying for him and his family after his death. But he also, in his gentlemanly English way, understood that people would pray for him anyway. Well, not quite for him. "Please do not trouble deaf heaven with your bootless cries," he wrote. "Unless, of course, it makes you feel better."

I'm a Christian. A skeptical, questioning, frequently disappointed one who makes no pretense of having all the answers, but a Christian nonetheless. I pray every day. But my tacit deal with the universe is that I don't need anyone I pray for to believe in God, any more than I take offense if someone who has a different belief system (or lack thereof) says he'll set an intention or cast a spell or simply keep me in his thoughts. A prayer, like a kind thought, or good intention, or whatever you call it, isn't supposed to be conditional. It can be graciously sent out -- and gratefully accepted -- without a commitment on either side. It certainly isn't something one should undertake with a spiteful, I'm-doing-this-even-though-you-don't-want-me-to-because-I-am-right-and-you-are-wrong-ta-da! flourish. So if you're the praying type, pray. But don't take those prayers as irrefutable proof of the existence of a deity, or an opportunity to do some Twitter bragging.

Regarding Hitchens, I'm with writer Tom Jamieson, who observed that it "would be nice to think God does exist, simply for the earful he's getting right now." Regarding God, I don't consider the death of an author as evidence of anything other than what a vicious bitch cancer is. I don't think it's cause for a group affirmation of how this proves anything. I just think it's a cruel loss and the silencing of a great voice. Maybe I'm wrong. But that's all right, because as Hitchens himself once succinctly stated, "My own opinion is quite enough for me."