Big government isn't the problem. Corporate control over our political system is 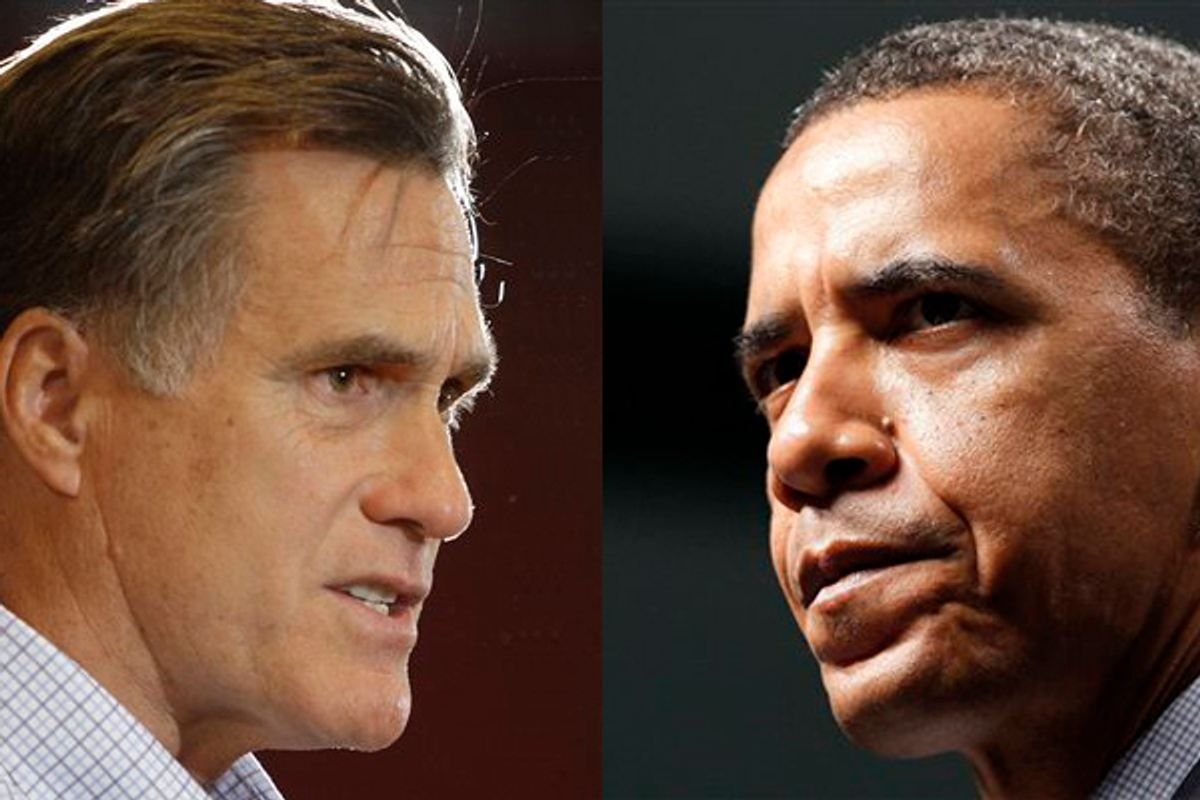 The defining political issue of 2012 won’t be the government’s size. It will be who government is for.

Americans have never much liked government. After all, the nation was conceived in a revolution against government.

But the surge of cynicism now engulfing America isn’t about government’s size. The cynicism comes from a growing perception that government isn’t working for average people. It’s for big business, Wall Street and the very rich instead.

In a recent Pew Foundation poll, 77 percent of respondents said too much power is in the hands of a few rich people and corporations.

Wall Street got bailed out but homeowners caught in the fierce downdraft caused by the Street’s excesses have got almost nothing.

Big agribusiness continues to rake in hundreds of billions in price supports and ethanol subsidies. Big Pharma gets extended patent protection that drives up everyone’s drug prices. Big oil gets its own federal subsidy. But small businesses on the Main Streets of America are barely making it.

American Airlines uses bankruptcy to ward off debtors and renegotiate labor contracts. Donald Trump’s businesses go bankrupt without impinging on Trump’s own personal fortune. But the law won’t allow you to use personal bankruptcy to renegotiate your home mortgage.

If you run a giant bank that defrauds millions of small investors of their life savings, the bank might pay a small fine but you won’t go to prison. Not a single top Wall Street executive has been prosecuted for Wall Street’s mega-fraud. But if you sell an ounce of marijuana you could be put away for a long time.

Not a day goes by without Republicans decrying the budget deficit. But the biggest single reason for the yawning deficit is big money’s corruption of Washington.

One of the deficit’s biggest drivers — Medicare – would be lower if Medicare could use its bargaining leverage to get drug companies to reduce their prices. Why hasn’t it happened? Big Pharma won’t allow it.

Medicare’s administrative costs are only 3 percent, far below the 10 percent average administrative costs of private insurers. So why not tame rising healthcare costs for all Americans by allowing any family to opt in? That was the idea behind the “public option.” Health insurers stopped it in its tracks.

The other big budgetary expense is national defense. America spends more on our military than do China, Russia, Britain, France, Japan and Germany combined. The basic defense budget (the portion unrelated to the costs of fighting wars) keeps growing, now about 25 percent higher than it was a decade ago, adjusted for inflation.

That’s because defense contractors have cultivated sponsors on Capitol Hill and located their plants and facilities in politically important congressional districts.

So we keep spending billions on Cold War weapons systems like nuclear attack submarines, aircraft carriers, and manned combat fighters that pump up the bottom lines of Bechtel, Martin-Marietta, and their ilk, but have nothing to do with 21st-century combat.

Declining tax receipts are also driving the deficit. That’s partly because most Americans have less income to tax these days.

Yet the richest Americans are taking home a bigger share of total income than at any time since the 1920s. Their tax payments are down because the Bush tax cuts reduced their top rates to the lowest level in more than half a century, and cut capital gains taxes to 15 percent.

Congress hasn’t even closed a loophole that allows mutual-fund and private-equity managers to treat their incomes as capital gains.

So the 400 richest Americans, whose total wealth exceeds the combined wealth of the bottom 150 million Americans put together, pay an average of 17 percent of their income in taxes. That’s lower than the tax rates of most day laborers and childcare workers.

Meanwhile, Social Security payroll taxes continue to climb as a share of total tax revenues. Yet the payroll tax is regressive, applying only to yearly income under $106,800.

And the share of revenues coming from corporations has been dropping. The biggest, like GE, find ways to pay no federal taxes at all. Many shelter their income abroad, and every few years Congress grants them a tax amnesty to bring the money home.

Get it? “Big government” isn’t the problem. The problem is big money is taking over government.

Government is doing less of the things most of us want it to do — providing good public schools and affordable access to college, improving our roads and bridges and water systems, and maintaining safety nets to catch average people who fall — and more of the things big corporations, Wall Street and the wealthy want it to do.

Some conservatives argue we wouldn’t have to worry about big money taking over government if we had a smaller government to begin with.

Here’s what Rep. Paul Ryan told me Sunday morning when we were debating all this on ABC’s “This Week”:

Ryan has it upside down. A smaller government that’s still dominated by money would continue to do the bidding of Wall Street, the pharmaceutical industry, oil companies, big agribusiness, big insurance, military contractors and rich individuals.

It just wouldn’t do anything else.

If we want to get our democracy back we’ve got to get big money out of politics.

And a constitutional amendment reversing the Supreme Court’s bizarre rulings that under the First Amendment money is speech and corporations are people.