"My mom had finally become my ally"

She\'d raised me on her own, and we\'d always been close. But coming out was more difficult than I\'d imagined 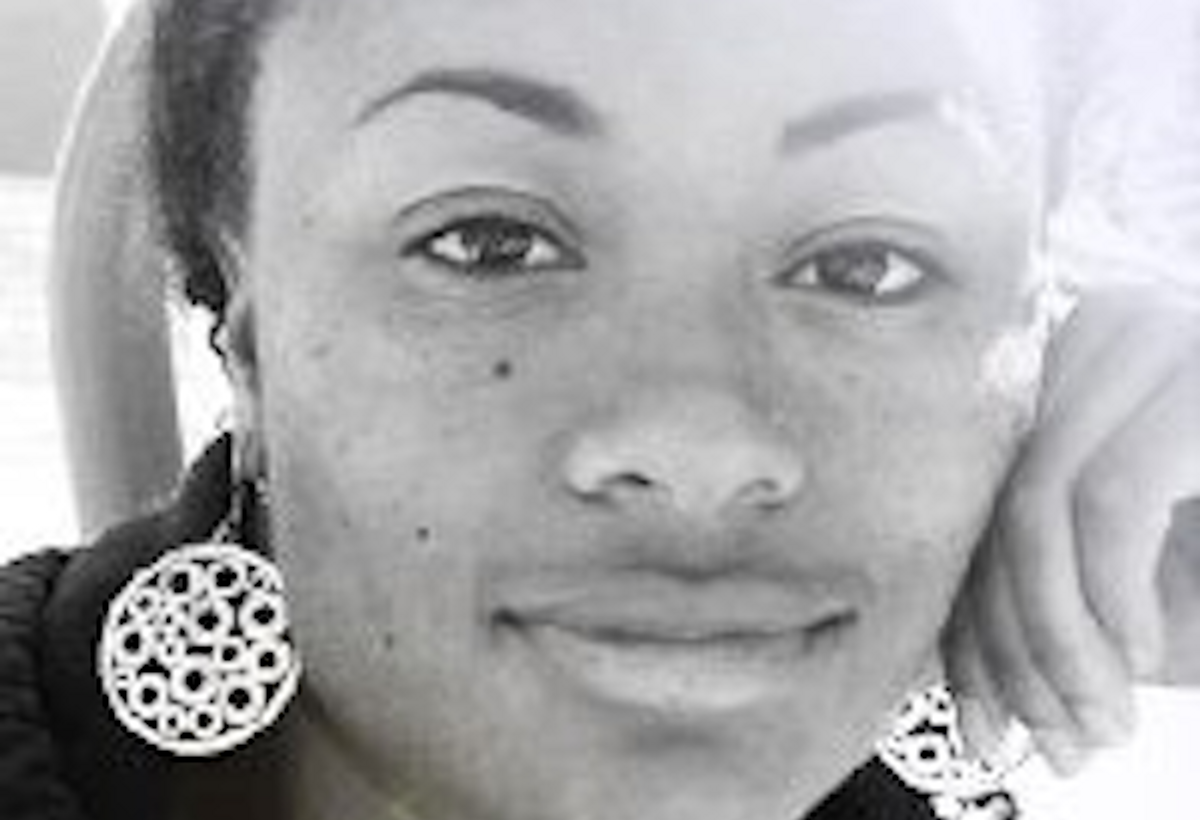 The author (Courtesy of Jamilah King)
--

Inspired by the recently released film "Pariah," Salon teamed up with New America Media to run a series of coming out stories by minority and immigrant LGBT youth. This is the first installment.

“Are you going to that gay pride parade?” my mother asked late one morning as I was rushing off to work last June. For a moment, I didn’t know how to respond. I stopped in my tracks, looked back at her and mumbled something about how I’d probably be too busy and didn’t like big crowds anyway. Sensing my discomfort, Mom nonchalantly added, “Well, if you decide to go, I could go with you.”

It was a watershed moment for both of us, one that proved that my mom had finally become my ally.

My mother and I had spent the better part of the past decade doing an awkward dance around my sexuality. Most of it was spent tripping over one another; me, nudging her toward acceptance by insisting on brunch with my girlfriend. Her, timidly mastering the Spanish pronunciation of my girlfriend's name. But usually, we were most in sync when there was silence. It seemed easiest to avoid the topic altogether.

For a while, it worked. She’s a single black mom and, as she likes to note, I’m her “only child in the land of the living.” We are, for all intents and purposes, each other’s anchors. The world was cruel to black girls, and wholly unforgiving to the black women they’d grow into, but we’d always had each other. The rhythm of both of our lives depended heavily on an undisturbed current.

And it’s for precisely this reason that I imagined my coming out to be a spectacular event -- with a discernible beginning and end. From the time I was young, I’d imagined making a stern declaration that said, “Yes, I love women. And no, it’s not a big deal.” It'd be a forceful wind that might knock us off course for a bit, but we'd recover.

It was harder than I'd imagined. When I was 16, my mom found a girl’s name scrawled in one of my school notebooks with hearts around it. I brushed the whole thing off as an "art project.” At 21 -- armed with a college degree, some job prospects, and an address 3,000 miles away from home -- I’d settled into an awkward but triumphant queer identity. When she asked over the phone why I “only hang out with girls,” I finally told her the truth. She struggled to find her words, but I remember the loneliness in her voice.

Afterward, I didn't feel magically stronger. Sure, a burden had been lifted, but another one promptly took its place. I felt detached from the woman, and the community, that had raised me.

Over the years, I’ve come to understand that “coming out” is more of a daily commitment than a singular event. It’s the resolve to live openly and honestly; an affirmation of self-love that needs to be repeated with nearly each encounter. For my mom and me, it's been a commitment to at least start a conversation, and to remember the pride we have in one another.