"CSI," if written by Chekhov 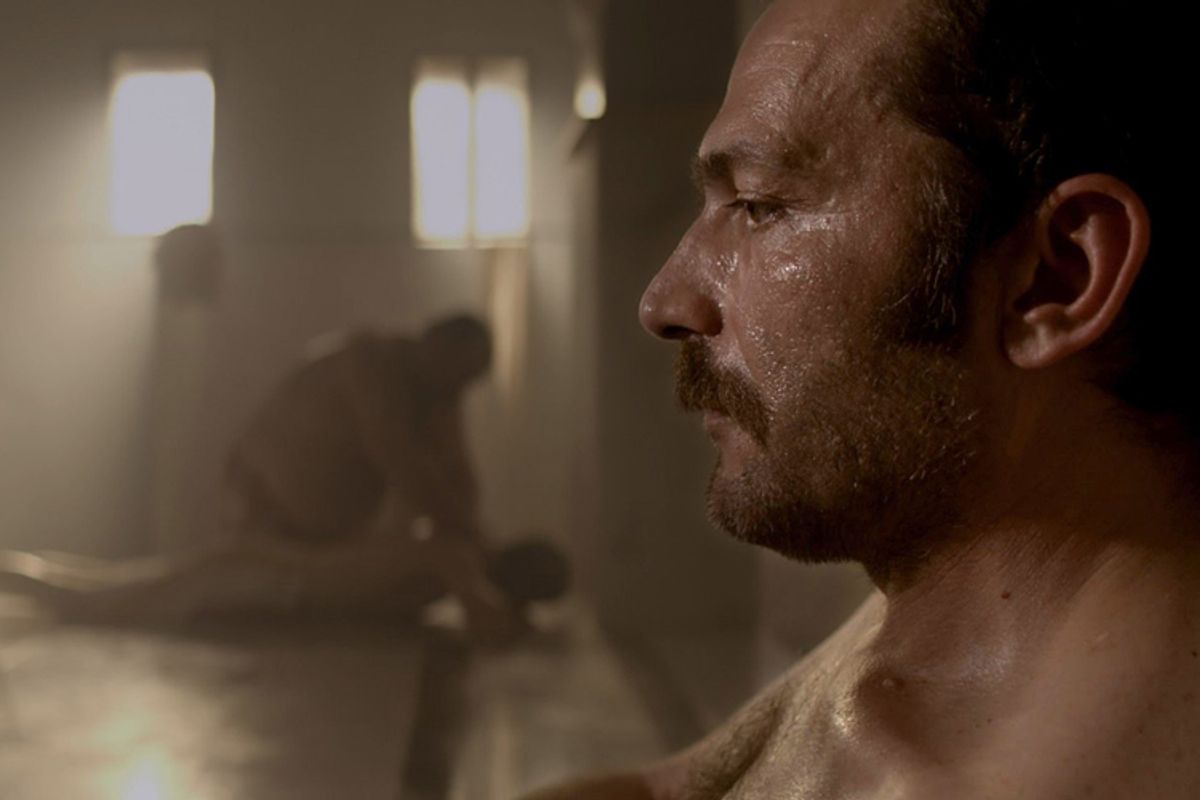 No, "Once Upon a Time in Anatolia" isn't a rediscovered spaghetti western from the 1960s, but Turkish director Nuri Bilge Ceylan is making a rather dry joke with his Sergio Leone-like title. An international film-festival favorite who remains largely unknown outside Turkey and Europe, Ceylan has been described as his country's answer to Ingmar Bergman -- a moral dramatist whose enigmatic, apparently realistic films explore the paradoxes of life in contemporary Turkey. You could call "Once Upon a Time in Anatolia" a police procedural, but I don't want to mislead you; don't expect much action or suspense, at least not in the normal movie-world sense of those words.

What a handful of patient moviegoers may find in "Once Upon a Time in Anatolia," however, is a subtle, gorgeous and mysterious allegory that may be Ceylan's masterwork to date. (His only previous films distributed in the United States were "Climates" in 2006 and "Three Monkeys" in 2008, both of them award-winners at Cannes, as was this film.) It's like an episode of "CSI," scripted by Anton Chekhov, stretched to two and a half hours, and photographed against the bleak, impressive scenery of Turkey's central steppes. (The amazing cinematography is by Gökhan Tiryaki, Ceylan's usual collaborator.) This is a road movie that reaches no clear destination, and a story of an investigation that reaches clumsy and inconclusive results. To enjoy it, you have to travel at Ceylan's pace, and accept his moments of elusive unexpected revelation as they come. There's no point pretending that kind of movie is to most people's taste.

A handsome, mustachioed country doctor named Cemal (Muhammat Uzuner), whose manner suggests an urbane, educated background, goes out into the night with a police commissar (Yilmaz Erdogan) and the local prosecutor (Taner Birsel). While it's fair to say that Ceylan is always concerned with the conflict within Turkish society between the secular, Europeanized elite and the traditional, Islamic interior, that issue is addressed here only in symbolic, oblique fashion. They're dragging along a stringy-haired miscreant named Kenan (Firat Tanis), who has already confessed to killing someone in a stupid dispute and promised to lead authorities to the body. But the scraggly wilderness proves baffling, it's not clear how well Kenan remembers the crime, and the expedition wanders back and forth on remote roadways, devolving into territorial bickering and attempts by the cop and prosecutor to impress Cemal or enlist him as an ally.

It's useless to talk about this kind of movie in terms of plot and climax, since in conventional terms there isn't any. If Cemal has more than a little in common with Astrov, the doctor hero of Chekhov's "Uncle Vanya," Ceylan's filmmaking style (at least in this case) is probably closer to another Russian, Andrei Tarkovsky. There's something almost mythical about the night journey in "Once Upon a Time in Anatolia," and its characters are like Geoffrey Chaucer's Canterbury pilgrims, filling up the darkness with their fragmentary serio-comic anecdotes, or like Odysseus' doomed crewmen. The culmination of their journey comes at a tea break in a poor and remote village, where they are served by a local landowner's beautiful daughter. It's like a mini-voyage into Turkey's inaccessible past, a vision of almost religious intensity that is redolent with possible meanings but never explained. After that, they wrap up their mission and go home -- what you take away from it is entirely up to you.

"Once Upon a Time in Anatolia" opens this week at Film Forum in New York, with more cities and home-video release to follow.