How did the Iranian censors miss this? 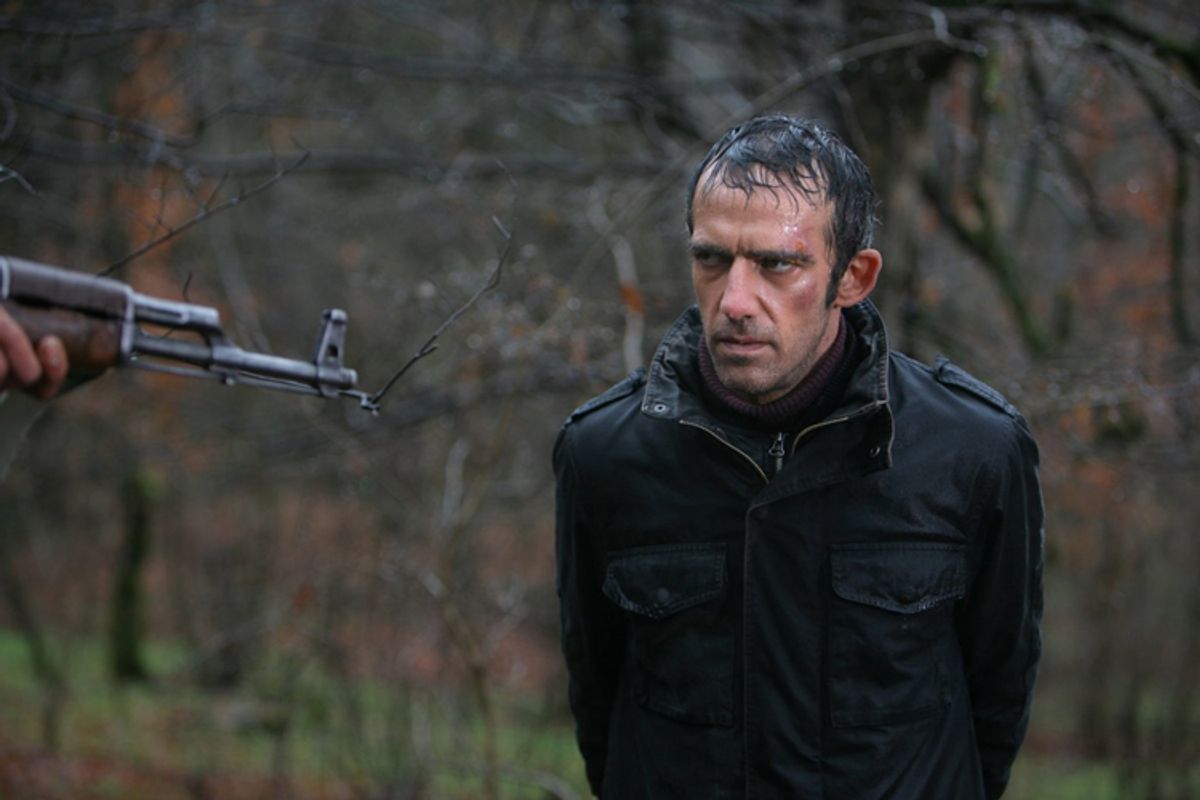 Hot on the heels of the terrific Iranian family drama "A Separation" -- which might be the best foreign-language release of 2011 -- comes further evidence that filmmakers in Iran are finding ways to make fascinating work under the repressive Ahmadinejad regime. "The Hunter" is a lean, disturbing and beautifully photographed thriller from writer, director and actor Rafi Pitts, who was born in Tehran, educated in Britain and did his filmmaking apprenticeship in France, working for Jean-Luc Godard and Leos Carax. Along the way he has clearly absorbed both European and American influences; although the spare, alienated, almost wordless style of "The Hunter" recalls '70s art-house cinema, it's also a movie about a lonely guy in the big city with a car, a hunting rifle and nothing to lose.

As in "A Separation," it's hard to see how the Iranian authorities missed the obvious level of social critique in "The Hunter"; apparently, you can get away with a lot as long as your subject matter is not directly or explicitly political. Ali, the main character played by Pitts himself, is a taciturn ex-convict who works as a night watchman and takes no interest in political life. But the background for "The Hunter" is clearly the disputed Iranian presidential election of 2009, which is discussed on the radio in Ali's car or at the late-night food stalls he frequents. In the background of one important scene, as Ali stares out a window into the street, protesters can be heard below shouting, "Down with the dictator!" This can only refer to the post-election demonstrations against Ahmadinejad -- but Ali does not appear to have voted or taken sides in any way.

But Ali gets dragged into the explosive divisions of Iranian society anyway, when he comes home from work to find his wife and 7-year-old daughter missing. His wife turns up dead, apparently caught in the crossfire between police and "insurgents," as a noncommittal cop explains to him, and his daughter is nowhere to be found. So Ali is turned loose, alone and desperate and holding a burning grudge against society, on the streets of Tehran, which Pitts depicts as a fully modern cityscape of crowded freeways, tall buildings and onrushing pedestrians. We already know Ali has a rifle in the trunk of his mid-'70s clunker -- it looks a lot like a four-door Ford Pinto, if that's possible -- and knows how to use it.

From that point forward, "The Hunter" is something like the Iranian equivalent of "Falling Down," the memorable Michael Douglas "white rage" picture from the early '90s. Arguably as Ali flees the city after a highway shooting, leading a pair of squabbling cops on a chase through the mountains, the film loses some of the qualities that make its first half feel so striking and original. But the direction, cinematography (by Mohammad Davudi) and editing (by Hassan Hassandoost) are all first-rate, and the nasty "Treasure of the Sierra Madre"-style sting in the story's tail is delivered with relish.

"The Hunter" opens this week at the IFC Center in New York, with more cities and home-video release to follow.