"The Daily Show" details the absurdity of GOP obstructionism

Who knew it took so much legal wrangling to do absolutely nothing? 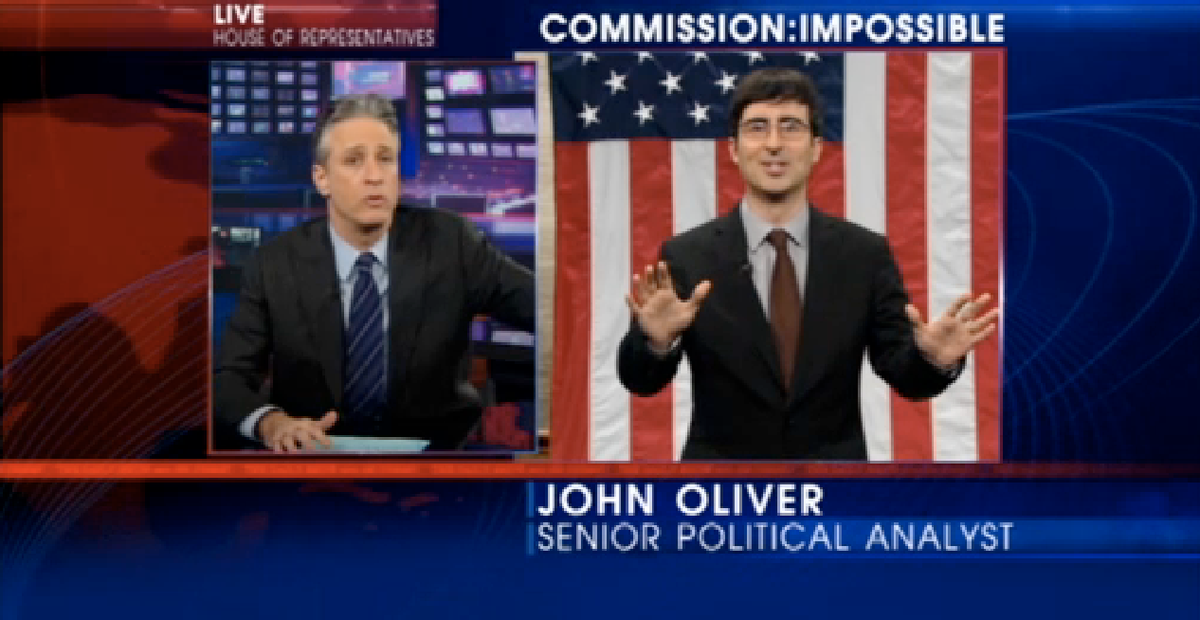 Barack Obama's recess appointment of Richard Cordray isn't just the latest political controversy du jour. It's also the first time in a long while that the president hasn't been hamstrung by Republican obstructionism. The stakes of Obama's gambit seem clear enough: Rather than sit by while House Republicans quietly prevented the Consumer Financial Protection Board from ever becoming operational, he would take matters into his own hands. But how we got to this point, and how the political battle might play out from here, is a lot more complicated than it appears on the surface.

That's why Jon Stewart and "Daily Show" correspondent John Oliver hashed it out last night, diving into obscure items of constitutional and parliamentary arcana in order to lay out exactly how Congress has succeeded in doing nothing for so long.