Even if he does win the nomination, Mitt Romney will be haunted by his party's primary season long after it's over 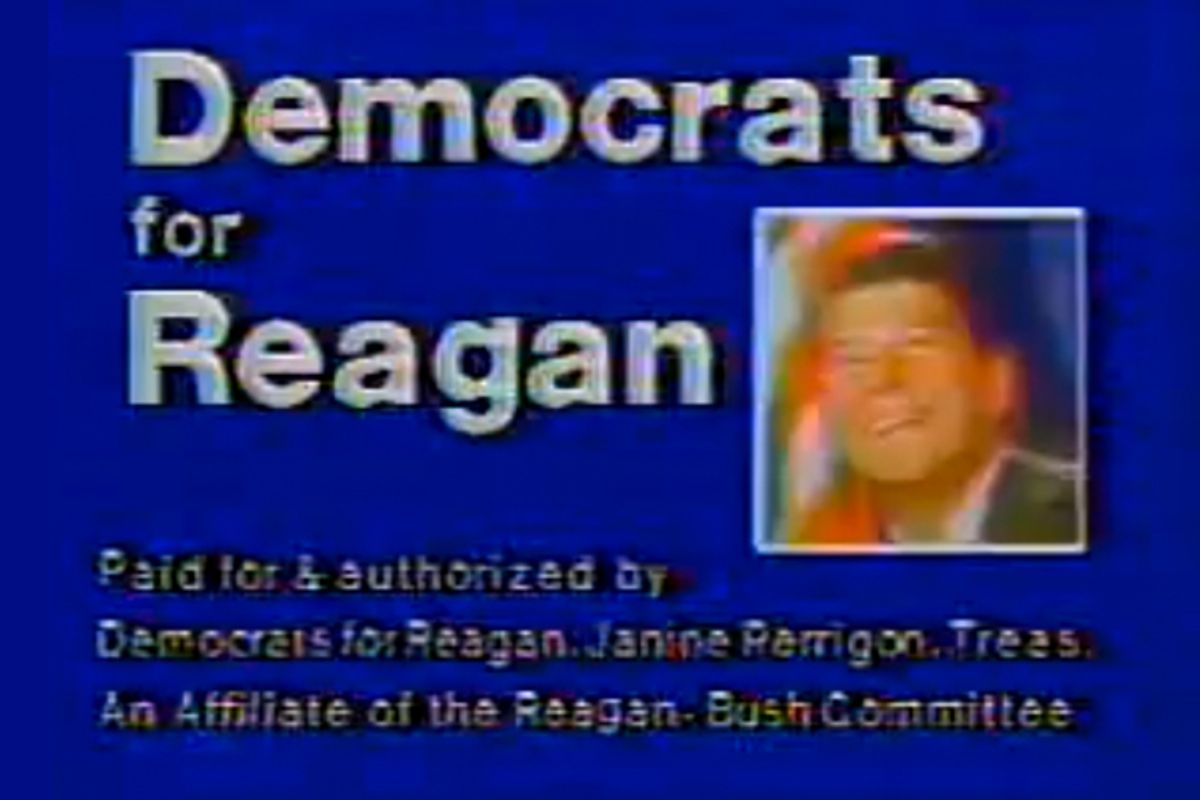 In one way, the "vulture capitalism" attacks of Rick Perry and Newt Gingrich  are already rebounding to Mitt Romney's benefit. Major conservative opinion-shapers -- many of whom have long been cool toward him -- are rallying to his defense and castigating his GOP foes for promoting the same "class warfare" that Barack Obama and the Occupy Wall Street movement are supposedly waging.

This development couldn't come at a better time for Romney, who has an opportunity to lock up the nomination on Jan. 21 if he can persuade Republicans in the most Tea Party-friendly state in America, South Carolina, to side with him. The scoldings that Gingrich and Perry are receiving from Rush Limbaugh, Sean Hannity and others pose a mortal threat to their efforts to portray themselves as "pure" conservative alternatives to the moderate Romney -- who is now being held up by the same opinion-shapers as a symbol of all that's right with free enterprise. This could completely upend the dynamic that has made so many conservatives hesitant to join the Romney bandwagon.

But the value of the Perry/Gingrich attacks to Romney has a clear shelf life, and will expire the minute he finishes them off and clinches the nomination (assuming he's able to, of course). At that point, they'll become a serious problem that will haunt him through the November election, because what Perry and Gingrich are really doing is painting the exact same image of Romney -- the rich, jobs-killing "corporate raider" -- that Democrats are eager to push. This will provide Romney's general election opponents with an invaluable talking point ("Even his fellow Republicans are appalled by his business record..."), but it's the video record that could really hurt.

The 1980 election between Ronald Reagan and Jimmy Carter offers a perfect preview of what we might see this fall. Carter, the incumbent president, came to the general election after an arduous primary war with Ted Kennedy, who stumbled out of the gate but finished with a strong kick that kept his candidacy alive until the August Democratic convention. His candidacy exposed and exacerbated a deep divide within the party, with Kennedy rallying the old New Deal coalition against a White House that they saw as hostile to the party's major component groups, most notably organized labor. Kennedy's attacks on Carter were unusually blunt and the campaign was very personal; Kennedy famously refused to shake Carter's hand when it was finally over.

Just like Perry and Gingrich now, the heart of Kennedy's case against Carter synced up nicely with the case Reagan wanted to make against the president in the fall. Which is how Kennedy, even though he technically endorsed Carter, emerged as one of the GOP nominee's most effective surrogates in the fall of 1980. Hoping to capitalize on the Kennedy-Carter rift, Reagan's campaign launched "Democrats for Reagan" at the end of September, with former Watergate Special Counsel Leon Jaworski serving as its chairman. (Jaworski had actually called Reagan an extremist earlier in the year, but justified his endorsement by saying, "I would rather have a competent extremist than an incompetent moderate.") The group then launched this television ad:

As Ed Kilgore noted this week, Romney may end up more bruised by the 2012 primary season than any nominee from either party since Carter. The South Carolina campaign could be that ugly for him, even if he does win it. It wouldn't be surprising if the Obama campaign is already working on an update of Reagan's Ted Kennedy ad, with Gingrich or Perry (or both) in the starring role. Or maybe they should hold off for a bit: There's still 10 days to go before South Carolina votes.