Should the government search your brain?

The state may soon be able to force you to reveal your password. That's a huge threat to the Fifth Amendment 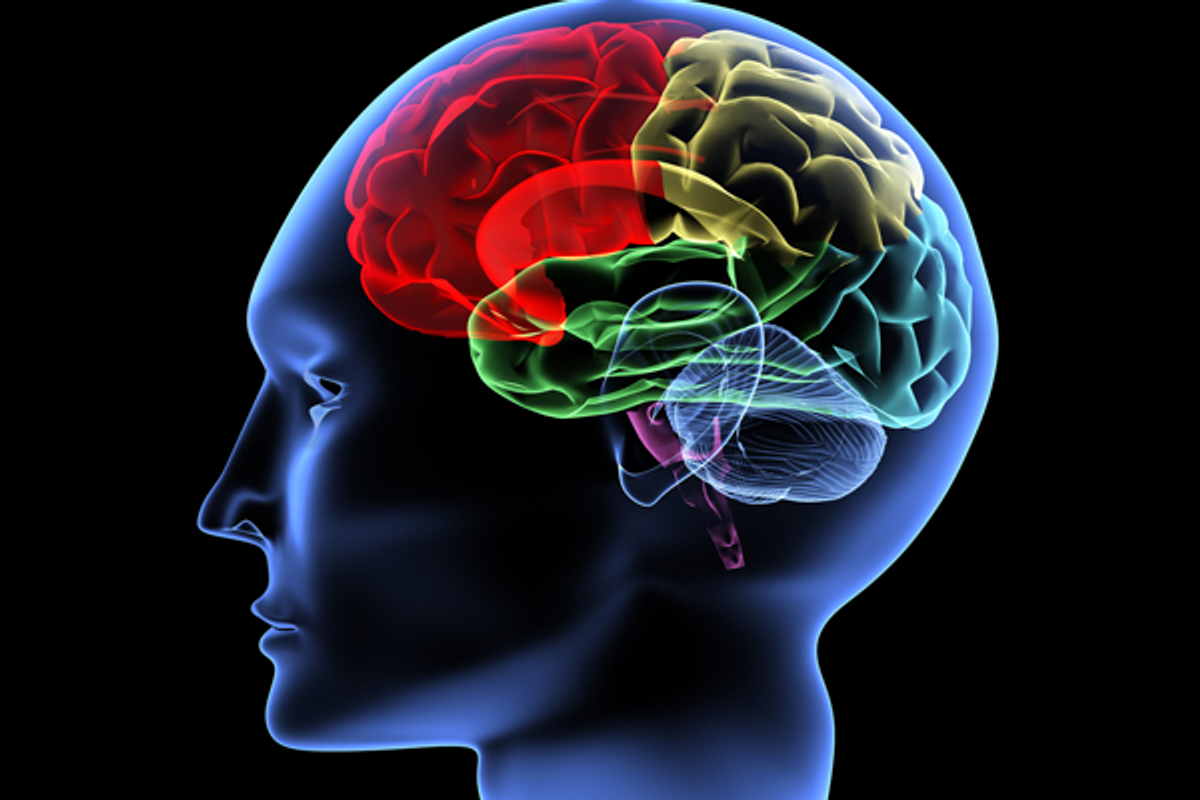 In this brave new world of invasive technology, one of the easiest way to understand the relevance of the Fifth Amendment of the U.S. Constitution is to understand it through the prism of the Fourth Amendment's prohibition of "unreasonable searches and seizures." Essentially, the Fifth Amendment's notion that you cannot be "compelled in any criminal case to be a witness against oneself" is a declaration that self-incriminating information in your mind is privileged, and that government efforts to get that information is, in fact, an "unreasonable search and seizure." Put another way, these constitutional protections say the government cannot get a search warrant for your brain, nor can it hold you in contempt of court for refusing to disclose any self-incriminating information in your cortex.

Enshrined in our highest governing document, this principle had been considered uncontroversial for most of American history. But then we saw the advent of state-sanctioned torture and forced confessions in the last decade, and now a new criminal prosecution in Denver may end up with a court declaring that the mind can be forcibly opened to searches under a threat of jail time.

Noting that the case in question "could help set legal precedence going forward," ZDNet's John Fontana sums up the situation:

The issues are woven into a nearly two-year-old bank fraud case currently being heard in U.S. District Count in Denver. In the case, prosecution likely will hinge on whether the defendant’s password is ruled to be something she knows or something she has. Federal prosecutors want the court to force the woman to unlock her computer and reveal stored documents.

(For more on the case, listen to the podcast of my AM760 interview with the Electronic Frontier Foundation, which has filed a brief in the case)

In the context of our current legal system embrace of Orwellian definitions and its willingness to trample basic constitutional principles, this isn't wholly surprising (even if it is appalling). Essentially, we have the same judiciary that says corporations are people and money is speech potentially ruling that information in your brain is a physical "thing" that can be forcibly obtained. And not just any old piece of information -- specifically, the self-incriminating information that the Fifth Amendment is supposed to give you the explicit right to not disclose.

Regardless of whether you believe the defendant in this particular case is innocent or guilty, the case clearly threatens the most basic constitutional rights. That's why the implications of this case could be far more than academic and conceptual -- indeed, if the judge rules for the prosecution, the effects could be concrete and far-reaching.

Today, we live in an age of brain scans and lie detectors -- an age when ABC News reports that scientists may be on the verge of developing technology to fully read minds. Hard as it is to believe, that means we may only be a few decades away from court proceedings that resemble the 1981 "Buck Rogers in the 25th Century" episode "Testimony of a Traitor" in which a "memory probe" is used to plumb Buck's mind for a death-penalty-seeking prosecution against him.

Whether America makes that science-fiction nightmare a reality, then, is contingent on whether the government can compel defendants against their will to submit to a brain scan, a lie detector or some sort of future "memory probe." That, of course, is what this case in Denver (and others like it) is really all about -- it will establish whether the legal system both respects the right to not incriminate oneself and sees the forcible use of such brain invasive methods as an unreasonable search.

Should the court side with the prosecution and against those constitutional protections, we could all end up being Buck Rogers -- and there will be no pleading the Fifth.