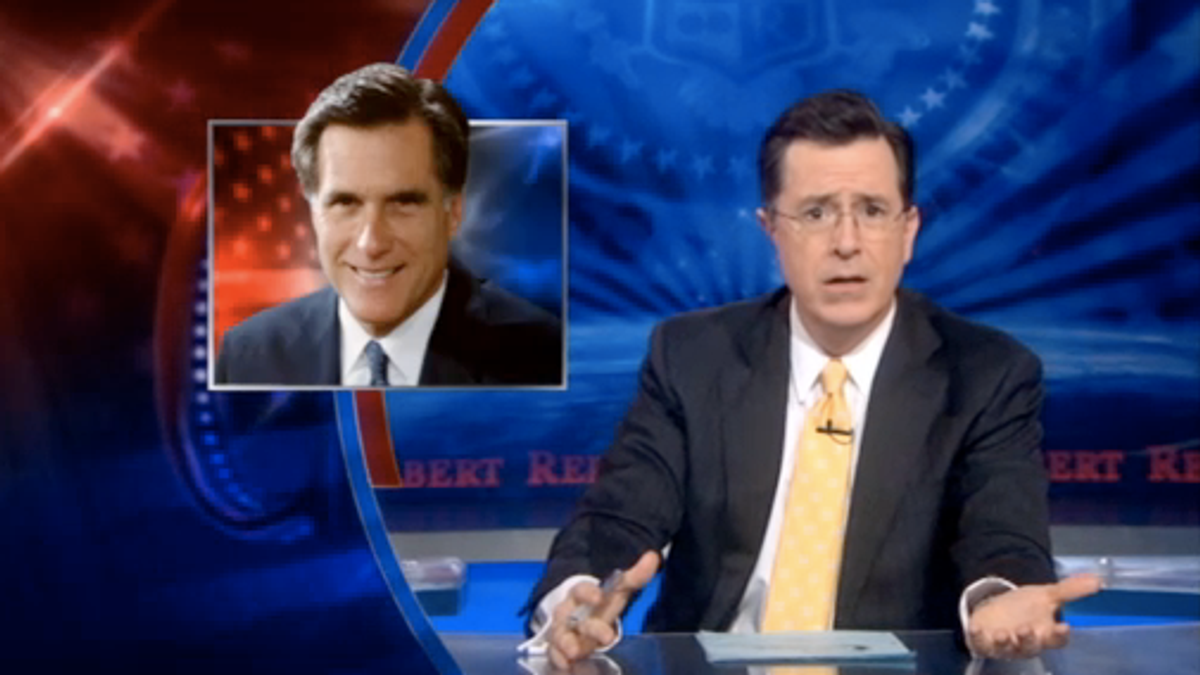 Last night on "The Colbert Report," Stephen Colbert checked in with the Republican candidates for president and took stock of the nominating contest. The verdict: It's been a weird few days for the Republican Party, huh? Mitt Romney, who looked like the inevitable nominee after a pair of victories, found out on Thursday that he never actually won the Iowa caucuses. Meanwhile, Newt Gingrich, the man best positioned to seize the momentum and defeat Romney in tomorrow's South Carolina primary, faces some hash allegations from his second wife, Marianne. What else? Rick Perry dropped out of the race, and proceeded to endorse Gingrich anyway. And Rick Santorum said something weird about couches.

The worst, though, might be the vicious attacks leveled against quazi-candidate Stephen Colbert -- and by his former super PAC, no less.