Sundance: The psycho and the sexy Paris hooker

Sundance is polarized by "Simon Killer," with Brady Corbet as an American drifter sliding into madness 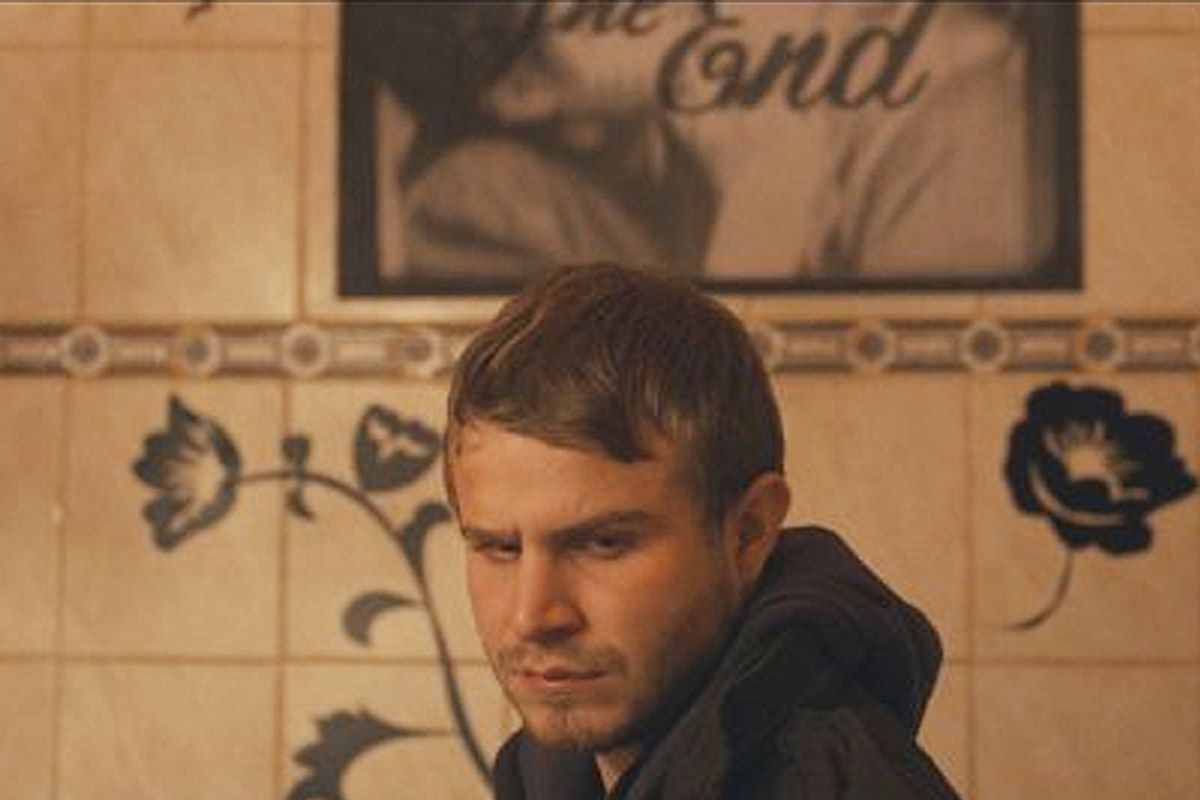 PARK CITY, Utah -- How you frame a work of art -- where you approach it from and what your expectations are -- has everything to do with how you receive it. I can see at least two ways to approach "Simon Killer," the impressive new film by Antonio Campos that premiered on Friday afternoon at the Sundance Film Festival, to a sharply divided response. Following a young American's erotic and psychological odyssey through the sex district of Paris, and the inner recesses of his own mind, "Simon Killer" is a brilliantly orchestrated work of cinema in a grimy, 1970s vein. (I particularly thought of "Midnight Cowboy" and "Leaving Las Vegas," and yes, I know the latter isn't a '70s film.) Whether it has anything to say beyond expressing a pretentious, juvenile darkness is hard to tell, however, and the intense ride with a poisonous main character offers little emotional payoff.

Campos is a talented young director who serves as a perfect example of how isolated the indie-film world can be from mainstream pop culture. His stylish, hypnotic debut film, "Afterschool," set among the technology-addicted denizens of an elite Eastern prep school, made him an immediate brand name among critics, festival programmers and so forth, while attracting very little audience. (I'm not damning with faint praise or anything; I too thought it was terrific.) Then he served as a producer on "Martha Marcy May Marlene," directed by his friend Sean Durkin. (Those two, along with producer-director Josh Mond, are the principals in the ultra-hip Borderline Films.)

Viewed as the next stage in Campos' development, and as an exercise in technical virtuosity, "Simon Killer" makes a lot of sense. Shot in long hand-held takes in the streets, bars and apartment buildings of Paris, the film is a mesmerizing sound-and-vision construction, occasionally disintegrating into hallucinogenic strobe effects or music-video interludes. From its first seconds Campos builds an ominous, almost nightmarish atmosphere, plunging us into the world of its title character, a post-collegiate American drifter played by Brady Corbet. Simon has recently had a bad breakup with his long-term girlfriend; he apparently did things that made her frightened (though we don't exactly know what), and while he's clearly still in love with her, he can hardly say her name without muttering "whore" or "cunt."

Corbet gives a powerful and multifaceted performance, playing Simon both as a recognizable and at least halfway sympathetic young guy -- egotistical, fiercely romantic, all too willing to drag a girl into a torrid love affair and then cheat on her -- and as something much more alien and terrifying. From the first moments we see Simon, chain-smoking, stubbly, clearly unwashed and underslept, it's clear that the guy is ill. We just don't know how ill, or in what way. In his effort to forget the perfidious Michelle, Simon takes up with a skinny, biracial hooker who goes by Victoria (the excellent Mati Diop). At first it's just professional sex -- "I'm not your girlfriend, you can say anything to me," she tells him -- but something clicks between them, and when Simon shows up at her apartment after getting beaten up in the street and asks for shelter, she doesn't say no.

Yeah, this is a love story featuring a whore with a heart of gold, at least in part, and that's where my ambivalence about "Simon Killer" starts to kick in. This film is very different in approach and style from "Afterschool," but demonstrates every bit as much command of the technical side of cinema. Every shot, every line of dialogue, every musical cue and every snippet of ambient sound has been considered, and is there for a reason. Corbet and Diop develop a powerful erotic chemistry that makes their characters' hackneyed situation seem real and vivid, and even renders plausible their ill-considered scheme to blackmail one of Victoria's johns. For a long time, I was grooving so hard on the experience of watching the film that I shelved my concerns about the story it's telling, which is a predictable and overly engineered one-way trip to hell.

I definitely shouldn't issue spoilers on a movie you won't get to see for months, but let's see now: There's the title, first of all. And Campos has made clear that "Simon Killer" was partly inspired by the case of Joran van der Sloot, the principal suspect in the 2005 disappearance of Natalee Holloway, who was later convicted of murdering a different woman in Peru. Tabloid crime stories are as valid a source as anything else, I suppose. In this case I felt disappointed that a movie with so much sensual sizzle and possibility turns gradually into a grim, deterministic noir with a muddled, indecisive, screw-the-audience conclusion.