Find unexpected pleasures at a terminal near you. Plus, the best and worst airports 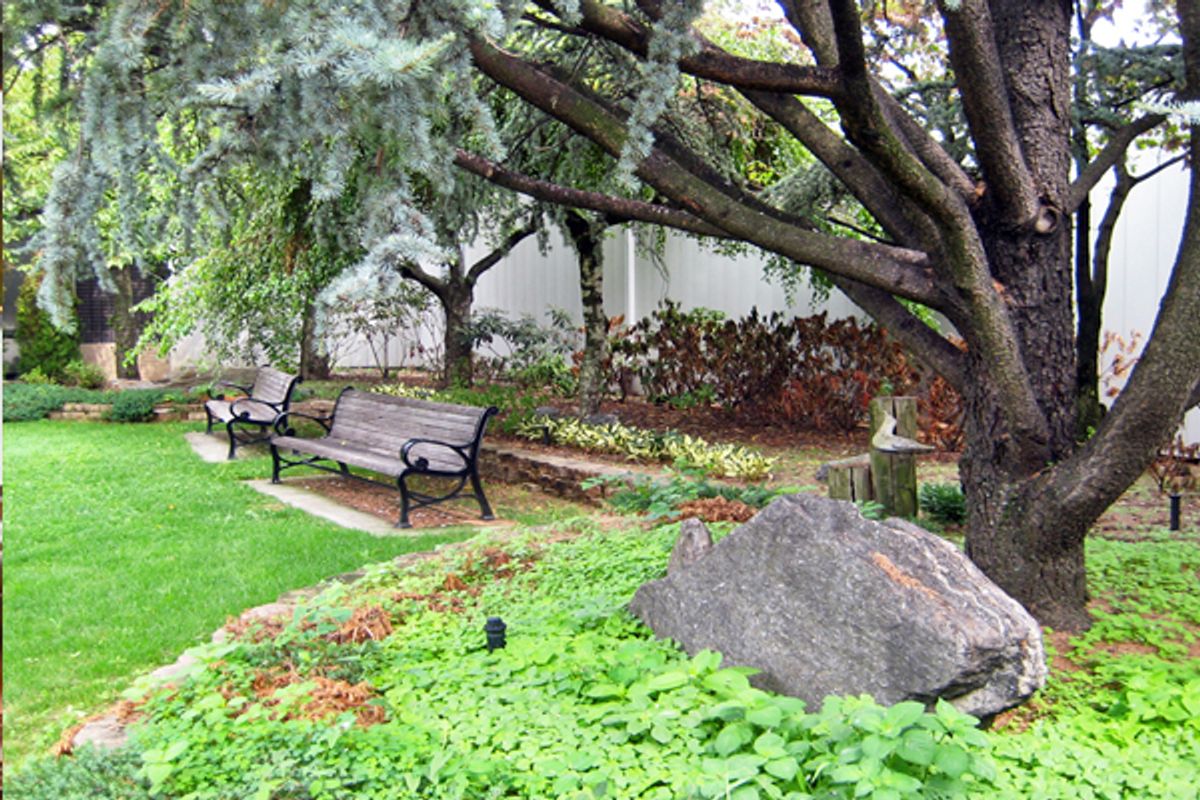 JFK's Terminal 3 (scheduled for replacement in 2013) was voted the worst, while the Hajj Terminal in Jeddah, Saudi Arabia, was ranked best.

These things are subjective, and we all have our own criteria, but both lists leave me scratching my head.

As to the worsts, they've obviously never been to the arrivals hall at Dakar (or, from what I've been told by several emailers, to N'djili Airport in Kinshasa, Congo). The best list, too, is a little strange. I'm unsure how fair it was including the Hajj terminal -- a building that is open only six weeks each year and visited almost exclusively by pilgrims. Seoul's Incheon airport is a well-deserved inclusion, but conspicuously absent is Bangkok's Suvarnabhumi. BKK ought to be there on aesthetic merits alone -- its central terminal is one of the most stunning buildings I've ever seen.

I'm also disappointed to see JFK's Terminal 5, the much overhyped home of JetBlue, rated near the top. As I've opined before, this building has to be one of the most disappointing airport projects of the last three decades. It's certainly one of the ugliest. The airside view -- the exterior as seen from the runways and taxiways -- is criminally hideous. It looks like the back of a shopping mall; all that's missing are some pallets and dumpsters. (Which is fitting, I suppose, given how the ongoing trend in airport design is to make terminals and malls utterly indistinguishable from each other.) On the inside ... wow, hey, a food court. And although the terminal is only a few years old, already it's overcrowded.

With scattered exceptions, U.S. airports don't have a whole lot going for them. Putting aside aesthetics, cleanliness and a lack of public transport options, another thing that doesn't help, and which you don't hear about much, is that American airports simply do not recognize the "in transit" concept. All  passengers arriving from overseas, even if they're merely transiting to a third country, are forced to clear customs and immigration, recheck their luggage, pass through TSA screening, etc. It's an enormous hassle that you don't find in most places overseas. Compare it to Singapore, Dubai, Frankfurt, Amsterdam and so on, where transit passengers walk from one gate to the next with a minimum of fuss.

Here's how this hurts us: Flying from Australia to Europe, for instance, a traveler has the option of flying westbound, via Asia (namely Singapore, Bangkok, Kuala Lumpur or Hong Kong) or the Middle East (Dubai, Qatar), or eastbound via the U.S. West Coast (Los Angeles or San Francisco). Even though the distance and flying times are about the same, almost everybody will opt for the westbound option. The airports are spotless and packed with amenities, while the connection is painless and efficient.

Change planes at LAX or SFO, on the other hand, and you'd have to stand in at least three different lines, be photographed and fingerprinted, collect and recheck your bags, endure the TSA rigmarole, and so on, just to change planes. Few passengers will choose this option, and I suspect it costs our airlines many millions annually in lost revenue. Indeed, this is part of what has made carriers like Emirates, Singapore Airlines and others so successful.

So that you don't accuse me of harping on the negative, allow me to introduce a new feature. I'm calling it "Hidden Airport." The idea is to highlight little-known spots of unexpected pleasantness at U.S. airports. It can be a place for some peace and quiet, an unusually good restaurant, etc. It should be somewhere out of the ordinary and relatively unknown -- an escape spot.

I'll start things off with two:

1. I've already written at length about the Marine Air Terminal at LaGuardia Airport in New York City. This historic art deco building, in a far southwest corner of LGA, adjacent to the Delta Shuttle, is one of the most special places in all of commercial aviation -- the launching point for the Pan Am flying boats that made the first-ever transatlantic and round-the-world flights. Inside the cathedral-like rotunda is the 240-foot "Flight" mural by James Brooks, as well as Rocco Manniello's Yankee Clipper restaurant -- a good greasy-spoon place that is one of the few remaining non-chain airport restaurants. What few people know about, however, is the cozy garden just outside. Facing the building, it's to the right of the main entryway, set back from the street. It's a quiet, tree-shaded hideaway amid grass, flowers and shrubs. There's even ... well, I guess sculpture is the best description. Grab a sandwich from the Yankee Clipper and enjoy it on one of the wooden benches.

Getting there: Take the A Loop inter-terminal bus to the Marine Air Terminal. The spot is best appreciated in the warmer months, of course. Like the Marine Air rotunda it is outside of the TSA checkpoint, so you'll need some time.

2. The connector walkway between Terminals B and C at Logan International Airport in Boston.  This isn't one of the newer, elevated walkways with the inlaid sea life mosaics, cool as they are, but rather the old, main-level passageway between gates used by AirTran and Virgin America. Massport has installed a series of whimsically painted rocking chairs that face floor-to-ceiling windows with a view of the runways. There's relatively little foot traffic and, best of all, no public address speakers. It's a quiet, sunny location to read, send some text messages or otherwise relax.

Getting there: From terminal C, walk toward B. From B, walk toward C. Stay on the main level; don't take the stairways into the elevated walkways.