The billionaire behind Newt

Adelson's spent $10 million on anti-Romney ads. You can bet he expects a kickback if Gingrich wins 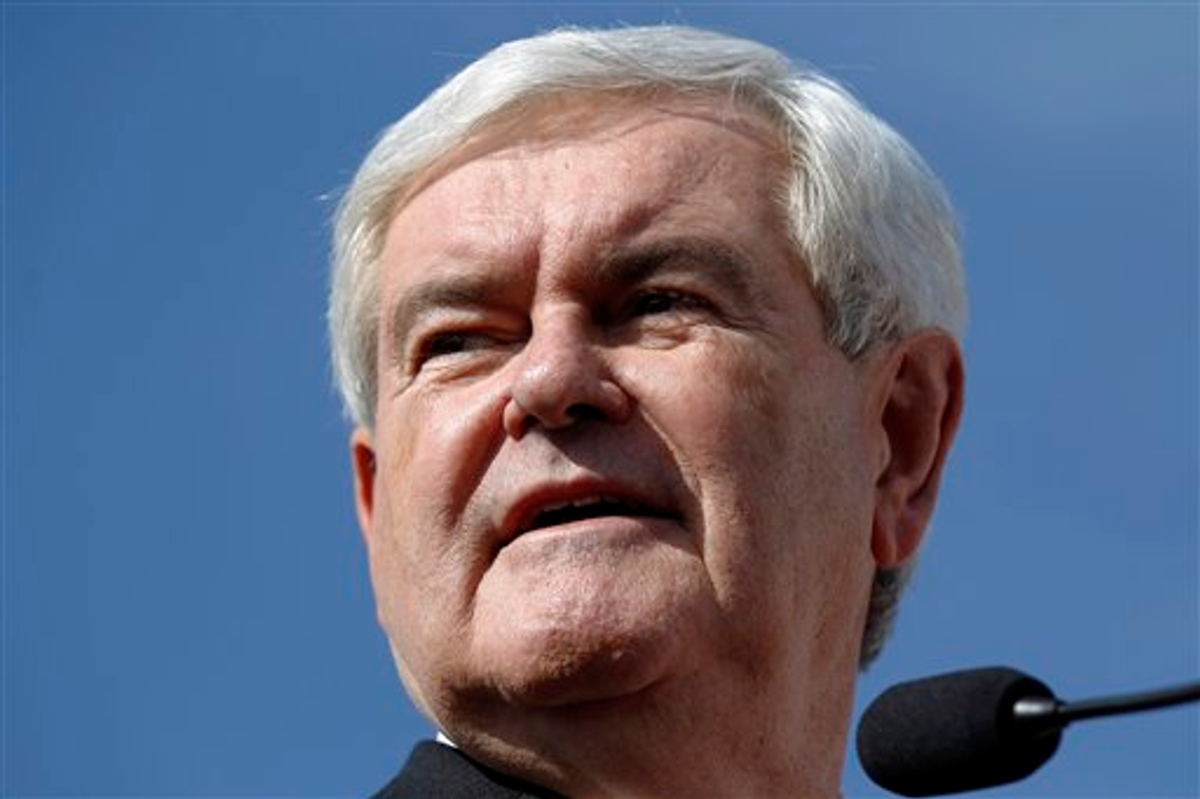 Sheldon Adelson, the billionaire casino owner, is now the poster boy for what’s terribly wrong with our campaign-finance system. Adelson, you may recall, had, before the South Carolina Republican primary, donated $5 million to the pro-Gingrich Super Pac “Winning Our Future” – giving Newt a pile of money for negative advertising against Mitt Romney in South Carolina.

Adelson has done it again. He and his wife Marian have cut another $5 million check for Gingrich to go negative on Romney in Florida. The money won’t go as far as it did in South Carolina – TV ads cost a lot more in Florida – but it’s enough to give the Grinch a solid footing.

And, who knows? The Adelsons are billionaires. They might decide to put in another $5 million or perhaps $20 million into Gingrich’s Super Pac. The point is, there’s no limit.

Do you know who Sheldon and Marian Adelson are? Do you know what Gingrich has promised them, or what they think they’ll get out of a Grinch presidency? I don’t. But if Newt becomes President of the United States, they’ll be singularly responsible. And we better find out, because Newt will owe them big time.

Forget the Lincoln Bedroom. The Adelsons and their kids will have the run of the White House, including the Oval Office. Hey, they’ll take over the Old Executive Building next door and turn it into a casino.

Never before in the history of American politics has a single couple given more money to a single candidate and had a bigger impact – all courtesy of the Supreme Court and its grotesque decisions that speech is money and corporations are people under the First Amendment.