Some Republicans are very concerned about the poor

They're mostly concerned that the poor are getting away with something 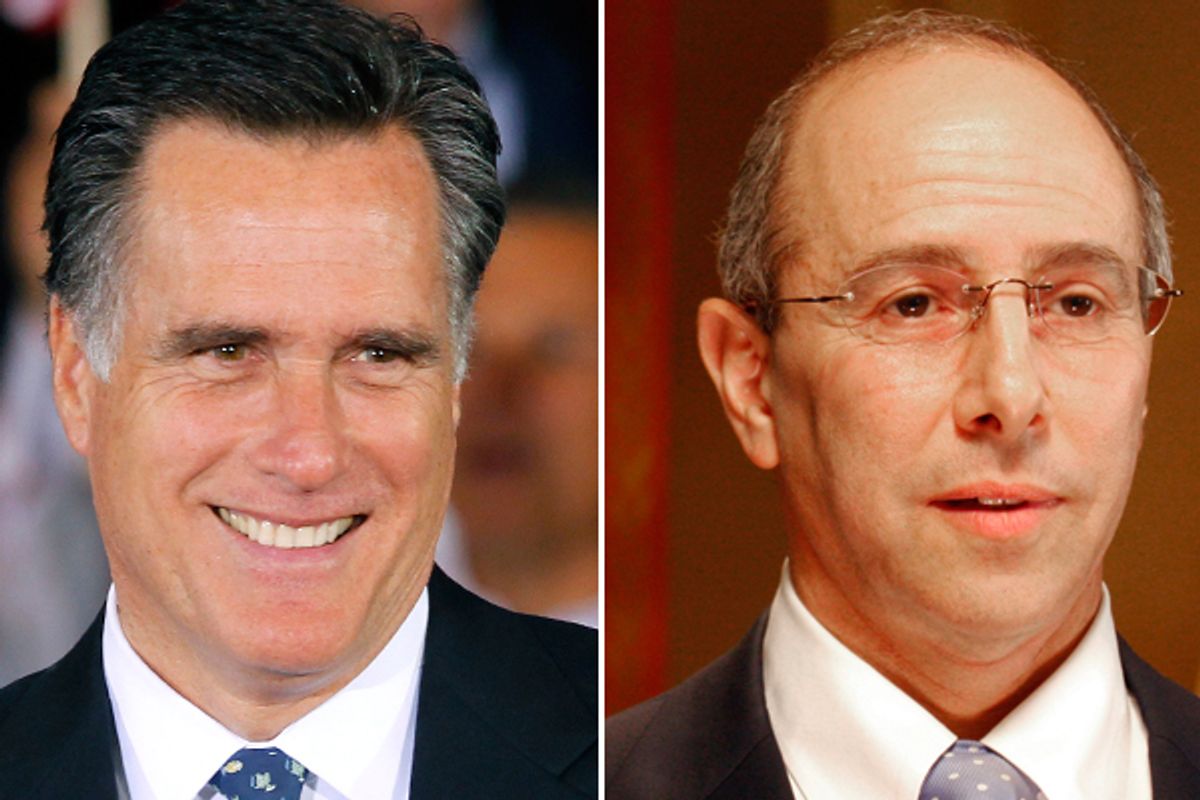 One Republican who truly cares about the very poor is Rep. Charles Boustany Jr.

Boustany, whose district includes St. Landry Parish, where 29 percent of the population is below the poverty line, introduced the "no welfare funds in strip clubs" legislation "as part of a package of bills [Republicans] want included in a final agreement extending the payroll tax cut and other measures through 2012," according to the Hill.

“It’s pretty rampant around the country,” Boustany said of the abuses. “This has really eroded the credibility of the TANF program in the eyes of the American taxpayer — a program that has been successful, by and large.

“We need to correct this problem, and that’s what the bill does,” Boustany said.

The problem is that the TANF benefit cards are able to withdraw money from ATMs that are sometimes located in places where people on government assistance should not be, like liquor stores and casinos. The EBT cards work like debit cards, and most states have lax rules governing where money can be withdrawn and there is no way of monitoring what poor people are actually spending cash on, because we have not yet microchipped each individual recipient of government anti-poverty spending, a plan I am sure Newt Gingrich has at some point proposed.

I would add that "no one thinks welfare money should be spent at strip clubs" but if we don't care how bankers spend bonus money received following billions in direct bailouts and loans from the discount window, I don't give a rat's ass if poor people spend some portion of their meager benefits at the package store.

Boustaney is by no means alone in his concern for the very poor! In fact, Romney is something of an outlier in his party, with his blithe lack of concern that poor people might have it too easy. The Republican Party is so concerned with the very poor, in fact, that they have dedicated themselves to destroying various organizations that provide the very poor with assistance and services. ACORN and Planned Parenthood, to name two examples, have come under attack for using money the government stole from rich people on helping the very poor vote and receive cancer screenings.

Romney went on to claim that he's also not concerned about the very rich, which is even more unusual for a Republican. Doesn't he understand how bad the rich have it in Obama's America? Just ask Ted Olson, who today takes to the Wall Street Journal to shed some tears for his friends the Koch brothers. It seems that after the Kochs spend hundreds of millions of dollars bankrolling the opposition to President Obama, Obama had the temerity to point out their outsize role in bankrolling the opposition to President Obama, and criticizing them for same. This is apparently Nixonian (or McCarthyite) "bullying, oppression and slander," because, after all, the rights of the very rich to spend their money however they like with no public repercussions or critical questions asked is sacrosanct. The Kochs are being treated like common poor people!