Iran is the root of all evil

US government officials know, justifiably, that they do not even need to change the script used for Iraq 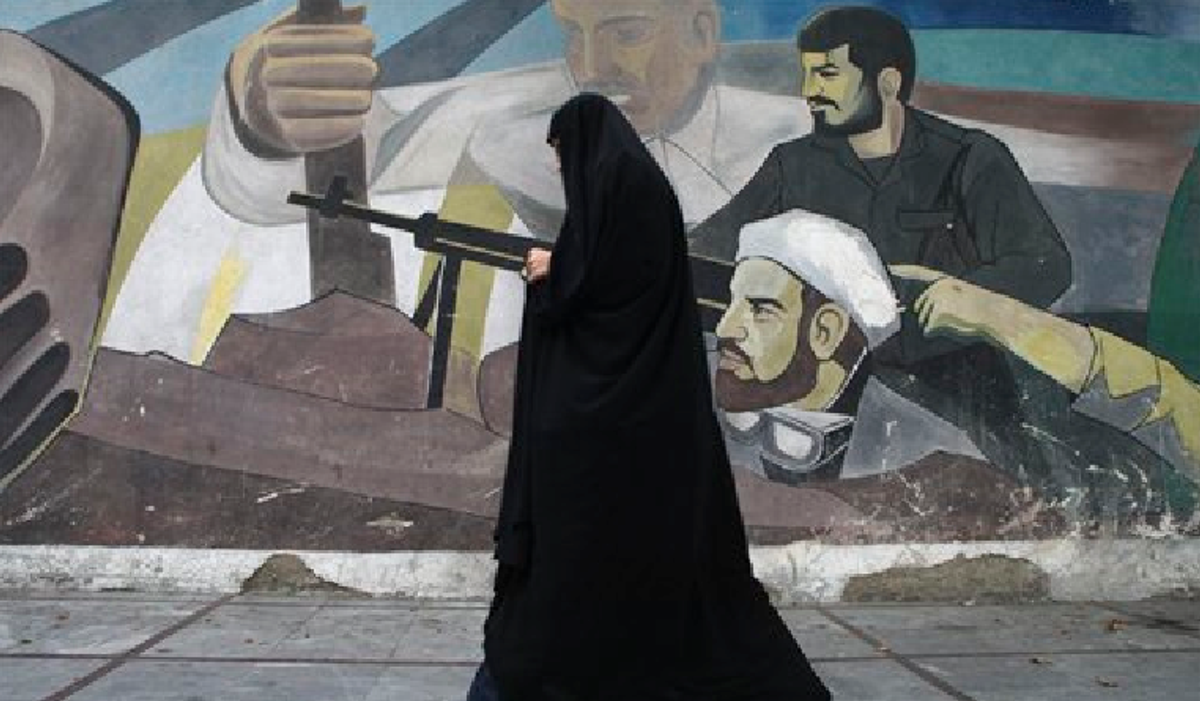 In this Tuesday, Oct. 18, 2011 photo, an Iranian woman walks past a mural depicting members of Basij paramilitary force, portraying Iranians' solidarity against their enemies, in Tehran, Iran. (AP Photo/Vahid Salemi)
--

The Washington Post's David Ignatius yesterday reported that Leon Pantta believes there is "a strong likelihood that Israel will strike Iran in April, May or June," while the Face of American Meritocracy, NBC News' Luke Russert, today said that "NBC can report Sec of Defense Panetta says there's a greater than 50% chance Israel will attack Iran in the coming months." If that does happen, many Americans will undoubtedly be entirely supportive because they know (at least the ones who read American newspapers and listen to their government officials) that Iran is the Evil-est since Saddam's Iraq:

Is there anything those Persian Monsters aren't guilty of? The worst part of all this may be the fact that National Security officials don't even have enough respect for the American public and media to create a new propaganda script; like some budget-strapped studio executives eager to push a worthless sequel to the market, they instead just lazily haul out the last script that was used with only the most cosmetic changes:

Fortunately, though, those responsible for the last tawdry script have been stripped of all influence, while the American media learned its lesson from the role they played in the Iraq debacle and will be much more skeptical of these claims this time around. Actually, neither of those things is true -- see here and here and here -- which is exactly why government officials know they do not need even to bother with producing anything new.

UPDATE: Yousef Munayyer reminds me of this other important plot similarlity between the wildly successful original and the sequel:

Aren't war advocates going to have to find at least a few superficial plot changes to maintain dramatic interest?