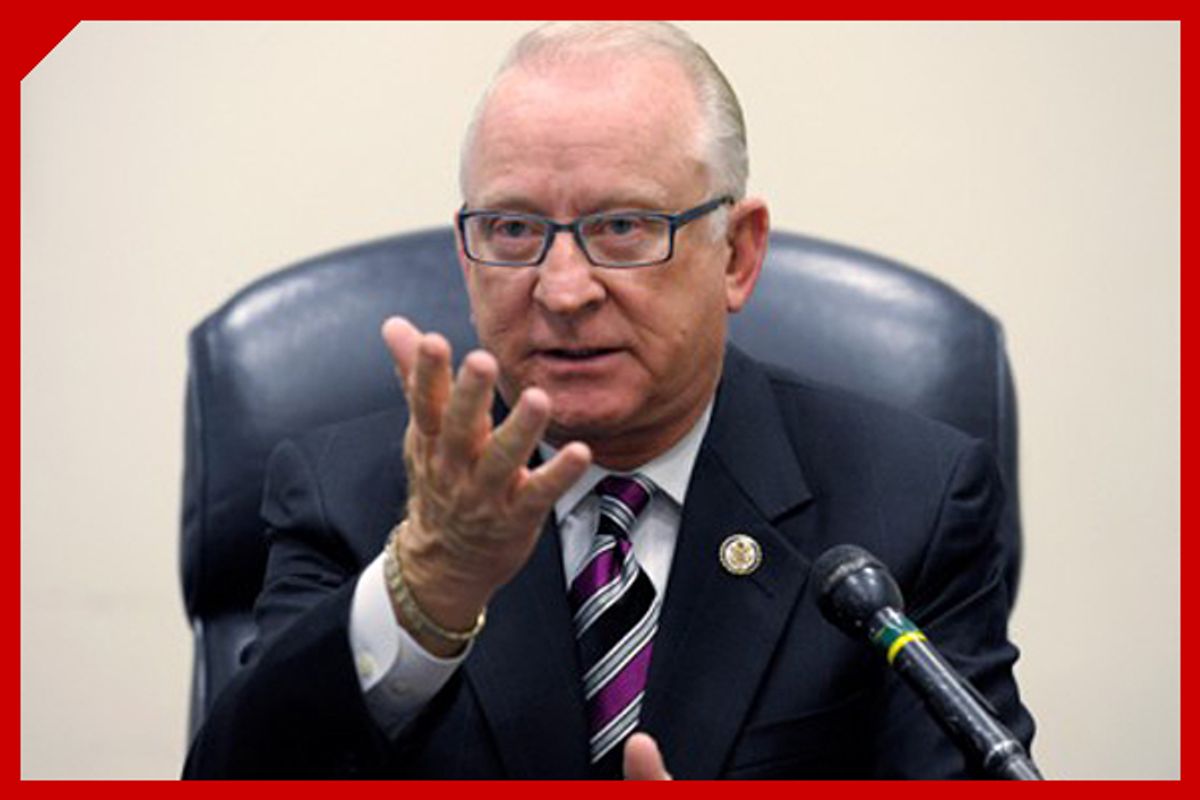 We believe that the factual inaccuracies in Lee Fang's piece, used as grounds for the author's personal speculations, provide for a very misleading article.

The article has been revised to note that Patricia McKeon was the only California state candidate, rather than the only state candidate, to receive contributions from the 527 run by lobbyist Mark Valente for the period covered by the disclosure. We regret this error.

The piece accurately reported that Valente's "firm represented at least one company, 3Leaf Group, a government contractor specializing in human resources, that sought help from Valente on issues relating to the Defense Authorization bill." We added, "McKeon, as chairman of the Armed Services Committee, was the principal author of that legislation." We never reported that 3Leaf Group lobbied McKeon "directly,"  only that 3Leaf Group hired a lobbying firm run by Mr. Valente to influence the Defense Authorization bill, which McKeon oversees. Senate lobbying records confirm this arrangement.