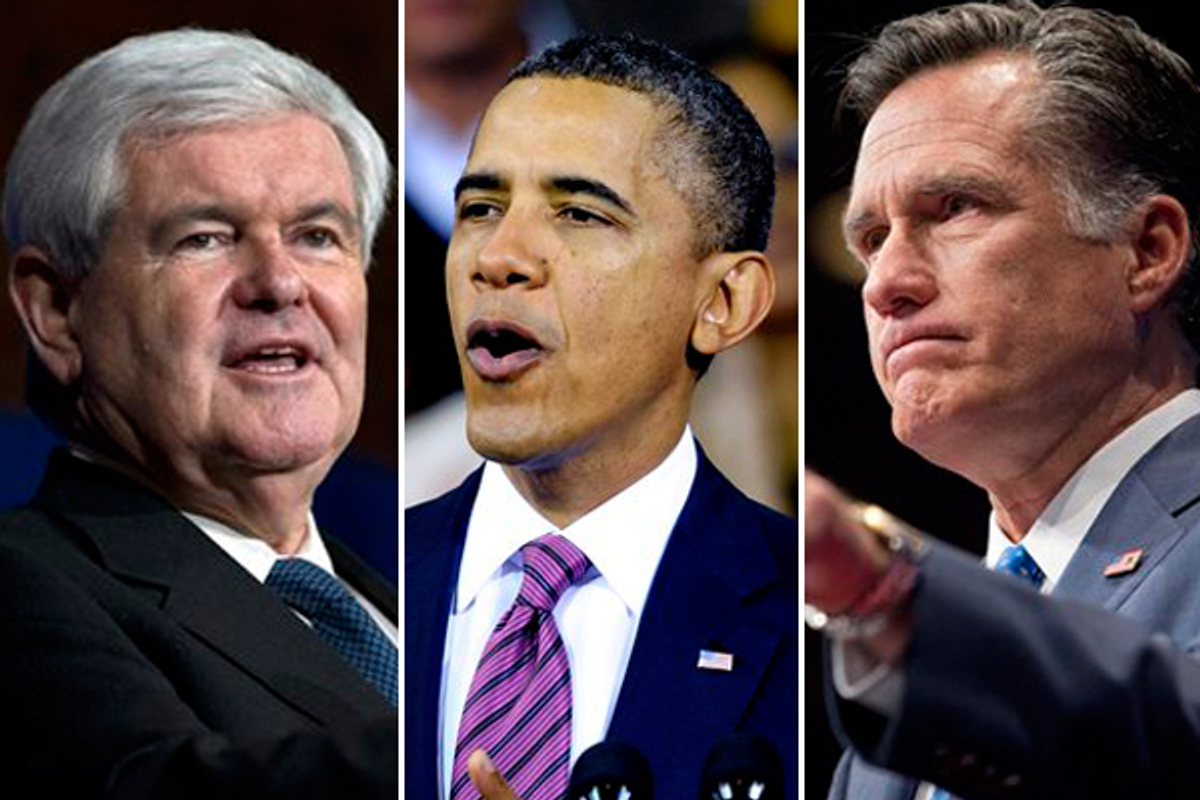 Watching what’s happening to our democracy is like watching the cruise ship Costa Concordia founder and sink slowly into the sea off the coast of Italy, as the passengers, shorn of life vests, scramble for safety as best they can, while the captain trips and falls conveniently into a waiting life boat.

We are drowning here, with gaping holes torn into the hull of the ship of state from charges detonated by the owners and manipulators of capital. Their wealth has become a demonic force in politics. Nothing can stop them. Not the law, which has been written to accommodate them. Not scrutiny — they have no shame. Not a decent respect for the welfare of others — the people without means, their safety net shredded, left helpless before events beyond their control.

The obstacles facing the millennial generation didn’t just happen. Take an economy skewed to the top, low wages and missing jobs, predatory interest rates on college loans: these are politically engineered consequences of government of, by and for the 1 percent. So, too, is our tax code the product of money and politics, influence and favoritism, lobbyists and the laws they draft for rented politicians to enact.

Here’s what we’re up against. Read it and weep: “America’s Plutocrats Play the Political Ponies.” That’s a headline in “Too Much,” an Internet publication from the Institute for Policy Studies that describes itself as “an online weekly on excess and inequality.”

Yes, the results are in and our elections have replaced horse racing as the sport of kings. Only these kings aren’t your everyday poobahs and potentates. These kings are multi-billionaire, corporate moguls who by the divine right, not of God, but the United States Supreme Court and its Citizens United decision, are now buying politicians like so much pricey horseflesh. All that money pouring into Super PACs, much of it from secret sources: merely an investment, should their horse pay off in November, in the best government money can buy.

They’re shelling out fortunes’ worth of contributions. Look at just a few of them: Mitt Romney’s hedge fund pals Robert Mercer, John Paulson, Julian Robertson and Paul Singer – each of whom has ponied up a million or more for the Super PAC called “Restore Our Future” — as in, “Give us back the go-go days, when predators ruled Wall Street like it was Jurassic Park.”

Then there’s casino boss Sheldon Adelson and his wife Miriam, fiercely pro-Israel and anti-President Obama’s Mideast policy. Initially, they placed their bets on Newt Gingrich, who says on his first day in office he’d move the American Embassy in Israel to Jerusalem, a decision that would thrill the Adelsons, but infuriate Palestinians and the rest of the Muslim world. Together, the Adelsons have contributed ten million to Newt’s “Winning Our Future” Super PAC.

Cowboy billionaire Foster Friess, a born-again Christian who made his fortune herding mutual funds instead of cattle, has been bankrolling the “Red White and Blue Fund” Super PAC of Rick Santorum, with whom he shares a social right-wing agenda. Dark horse Ron Paul has relied on the kindness of PayPal founder Peter Thiel , a like-minded libertarian in favor of the smallest government possible, who gave $900,000 to Paul’s “Endorse Liberty” Super PAC. Hollywood’s Jeffrey Katzenberg has so far emptied his wallet to the tune of a cool two million for the pro-Obama Super PAC, “Priorities USA Action.”

President Obama — who kept his distance from Priorities USA Action and used to call the money unleashed by Citizens United a “threat to democracy” — has declared if you can’t beat ‘em, join ‘em. He urges his wealthy supporters to please go ahead and back the Super PAC. “Our campaign has to face the reality of the law as it stands,” his campaign manager Jim Messina said. To do otherwise, he added, would be to “unilaterally disarm” in the face of all those Republican Super PAC millions. So much for Obama’s stand on campaign finance reform — everybody else is doing it, he seems to say, so why don’t you show me the money, too?

When all is said and done, this race for the White House may cost more than two billion dollars. What’s getting trampled into dust are the voices of people who aren’t rich, not to mention what’s left of our democracy. As Democratic pollster Peter Hart told The New Yorker magazine’s Jane Mayer, “It’s become a situation where the contest is how much you can destroy the system, rather than how much you can make it work. It makes no difference if you have a ‘D’ or an ‘R’ after your name. There’s no sense that this is about democracy, and after the election you have to work together, and knit the country together.”

These gargantuan Super PAC contributions are not an end in themselves. They are the means to gain control of government – and the nation state — for a reason. The French writer and economist Frederic Bastiat said it plainly: “When plunder becomes a way of life for a group of men living in society, they create for themselves, in the course of time, a legal system that authorizes it and a moral code that glorifies it.” That’s what the Super PACs are bidding on. For the rest of us, the ship may already have sailed.