Hold this between your knees, Rush Limbaugh 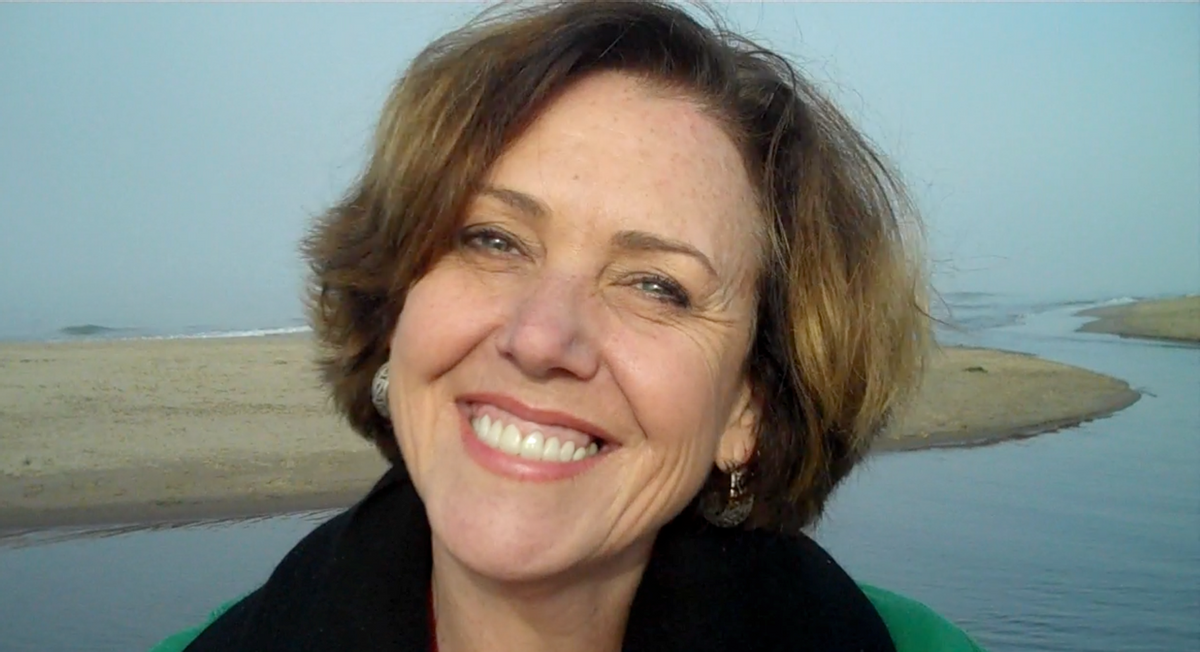 I thought I'd lost my capacity to be disgusted by Rush Limbaugh. He lives for that; why give him the satisfaction? But he crossed into new territory with his attacks on Sandra Fluke, who used to be a private citizen working toward a Georgetown University law degree, until the Catholic bishops meddled in American politics and in her personal life, and she decided to tell her story.

Fluke tried to testify on behalf of President Obama's contraception coverage requirements at Rep. Darrell Issa's Inquisition; excuse me, his hearing on the regulations, which featured an all-male panel to lead off. But she was denied permission, on the grounds that Issa was interested in threats to religious liberty, not women's lives. That was bad enough. After the GOP congressman shut her down, she told her story to House Democrats as well as journalists. Limbaugh called her a "slut" and a "prostitute," and promised to buy Fluke and Georgetown women "as much aspirin to put between their knees as they want. We are paying her for having sex. We are getting screwed. So Ms. Fluke and the rest of you feminazis, here's the deal: If we are going to pay for your contraceptives, and thus pay for you to have sex, we want something for it, and I'll tell you what it is: We want you to post the videos online, so we can all watch."

I'm not making this up. I've been attacked by Limbaugh before; it's an honor for liberals. But his remarks about Fluke are unbelievable. Literally. I had to hear it twice to believe it's what he said. (After I wrote this, President Obama called Fluke to commend her courage and tell her that her parents should be proud of her.)

Limbaugh's behavior is just the far-right edge on a continuum of conservative misogyny that's gone beyond trying to outlaw abortion, moved into the once-unimaginable realm of contraception, and mocks women in a way we haven't heard since my childhood, I think. His "joke" is based on the remark by Rick Santorum's moneyman Foster Freiss, on the same day as Issa's "hearing," recalling the days when gals didn't need birth control because they put aspirin between their knees. But it's not just for fun: The entire GOP presidential field has endorsed a "personhood" amendment that could outlaw most non-barrier forms of contraception. On Thursday, Sen. Roy Blunt's shameful attempt to give employers the right to deny health insurance coverage for any treatment they didn't approve of – targeting but not limited to contraception – was tabled in the Senate, but not before it got 48 votes, including every Republican except the departing Olympia Snowe, plus three cowardly Democrats, Nebraska's Ben Nelson, West Virginia's Joe Manchin and Pennsylvania's Bob Casey.

I'm happy to say, though, that women – and the men who care about them – are fighting back as never before in my memory. We forced Susan G. Komen to rescind its decision to cut funding to Planned Parenthood. Despite the frothing of conservatives, the Obama administration is still requiring insurers to provide cost-free contraception. The president's courage on the issue is bringing women back into the Democratic fold, according to recent opinion polls – and has them running away from Mitt Romney and Rick Santorum.

But we have to do more. I'm putting my energy into two causes in the coming months: a grass-roots effort to turn out the women's vote called #usethe19th – you've seen a lot of it on Twitter today – and helping to promote Salon Core. Salon has led the way in covering news about women, by women, since our founding in 1995. We stand out in a world where men's voices are still dominant – after the discouraging news this week that the nation's best magazines still overwhelmingly feature men on their table of contents page, ThinkProgress produced a list of 10 women writers they should hire – and two of them, Tracy Clark-Flory and Irin Carmon, work for Salon (and several of the others freelance for us).

Over the years we've featured an unmatched array of smart women; Arianna Huffington, Tina Brown, Anne Lamott and Camille Paglia as leading columnists; on the culture side, Laura Miller and my former colleagues Heather Havrilesky and Stephanie Zacharek, some of the smartest writers anywhere; Rebecca Traister is one of the bravest, clearest writers on feminism and American politics that I know. And Mary Elizabeth Williams is one of my favorite writers on everything she writes about. I couldn't have done the work I do with total freedom and support any place other than Salon.

The only good thing about this assault on women's rights is that the women writers I know are becoming even more active than ever before. A whole lot of people have jumped into the #usethe19th fray – join us! We need to elect better leaders. We need to tell our stories. And we need to put our money where our mouths are – behind media outlets that tell those stories, as well as politicians who listen.

Over the years Salon has often turned to its readers for support, and this year we're developing a new membership program to support our work – and support yours, too. I'll be out on the road during this election season covering the candidates but also meeting Salon Core readers at a new roster of events we're putting together for our members. When my book comes out in November, we'll have a special offer for Core. We'll be hosting members-only chats and other political convenings through November.

Republicans like to say this is the most important election year of their lifetimes. I agree. Make noise. Lobby. Campaign. Run for office. Raise money. Write. Vote. Join Salon Core – support those who support you. And piss off that angry old misogynist, Rush Limbaugh.