Pornographer Ira Isaacs' case ends with a deadlocked jury. He says he expects a retrial 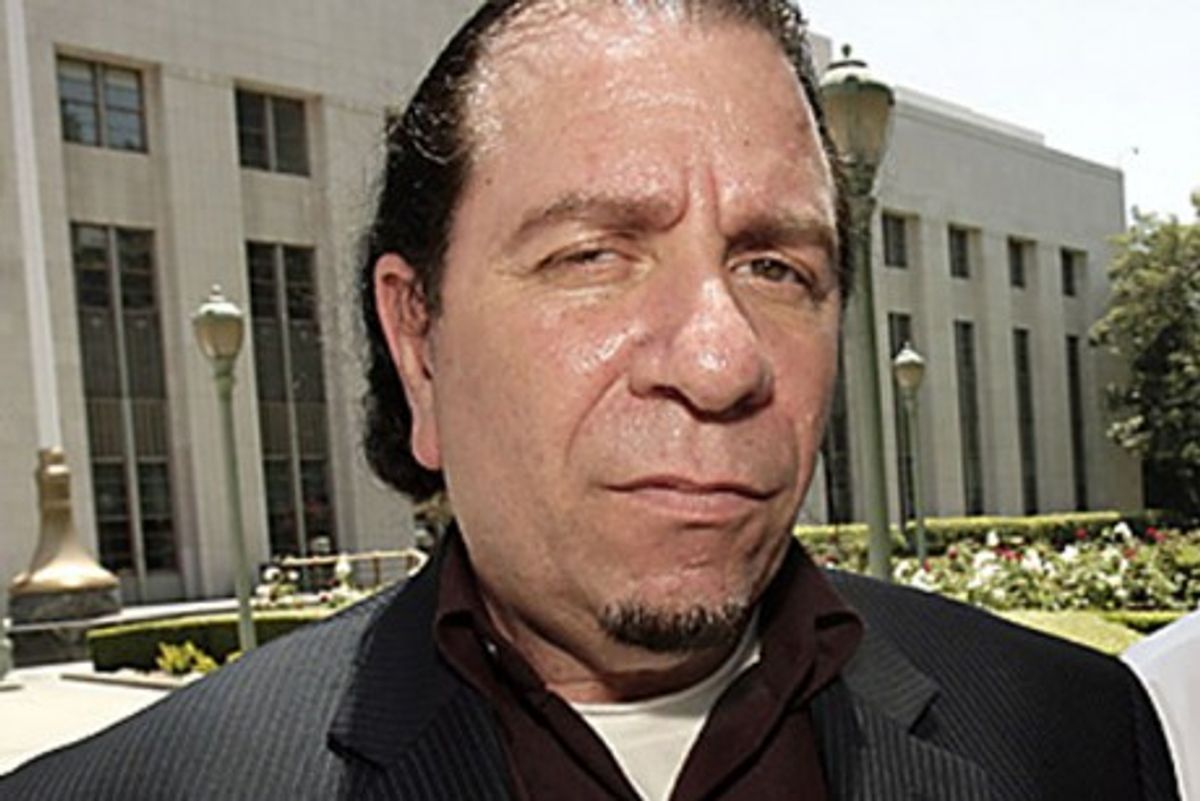 Pornographer Ira Isaacs’ obscenity trial ended today with a hung jury. That’s not a crude joke: After watching four films featuring scatology and bestiality, the jury of 12 was unable to come to a verdict. It was a close call: 10 found him guilty; two voted “innocent.” The prosecution has yet to decide whether it will retry the case -- but Isaacs, reached by phone this afternoon, says he expects this “roller coaster” to continue.

Interestingly, he says the prosecution was worried that the defense was stacking the jury with men -- but it was two women who voted in his favor. Isaacs says he spoke with one of those women, a 75-year-old who, according to the Los Angeles Times, “wore a Christmas-themed sweater with snowmen” to court, and thanked her “for standing up for freedom of speech.” He says that the juror was particularly sympathetic to his argument about artistic merit and freedom of speech because her late husband made horror movies.

“The other 10 couldn’t tell the difference between a painting of a puppy and a Picasso,” he says, adding that they were “people who see art from a fifth-grade level.” Just as with my first interview with Isaacs, he made frequent mention of artistic greats -- from Mozart to Kafka -- in defending his work.

Now, Isaacs says, “I have to find out how to get money to pay my lawyer, because I’m broke.” Isaacs, who is a small-time pornographer and says he’s currently being evicted, continues, “Right now, I’m so broke that going to jail might be better than being homeless” -- but he has no intention of giving up or entering a plea deal, which he has rejected in the past. His hope is that the mainstream porn industry, which has largely renounced him, will come to his defense. “I should be a hero, not a pariah, in the industry,” he says. “I’m fighting for their empire, but they don’t realize it.”