Unintended irony from the NYT 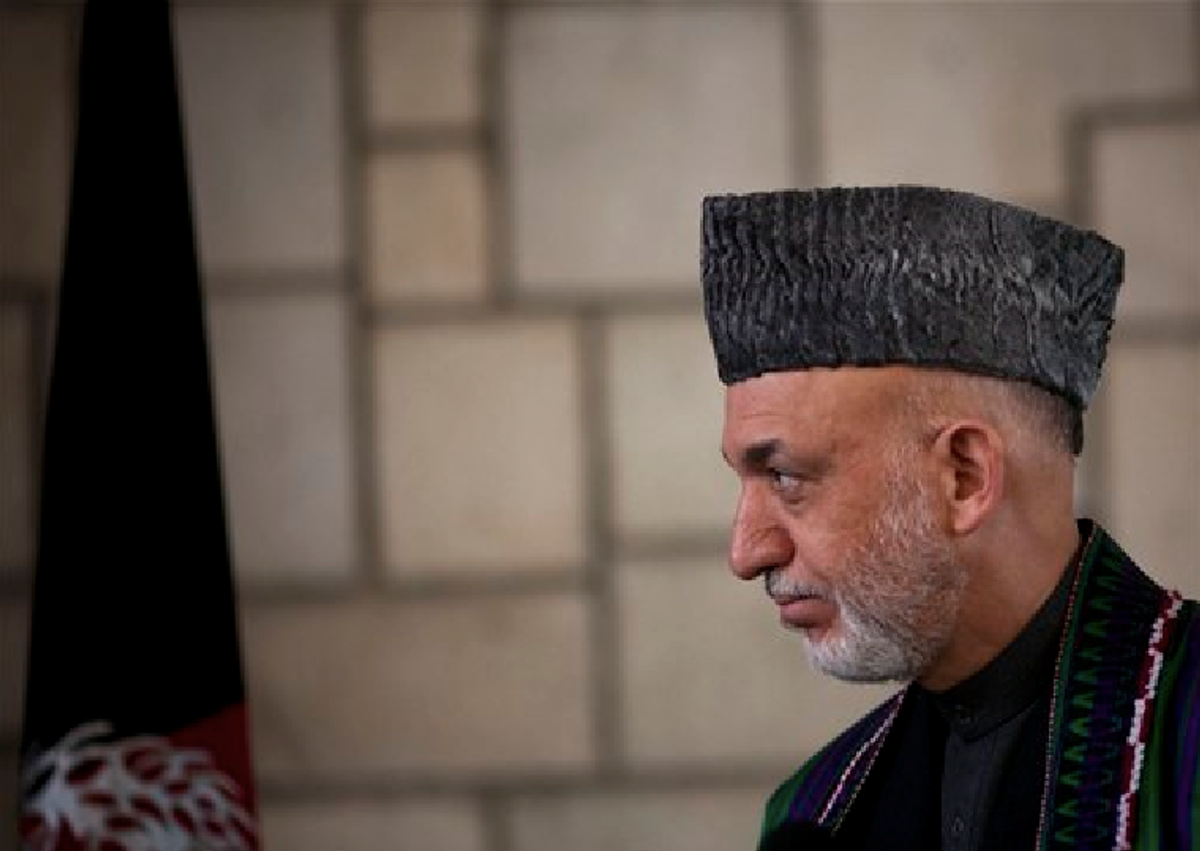 The New York Times today has an article lamenting the extreme levels of corruption in Afghanistan's ruling class -- "a narrow business and political elite defined by its corruption" -- and explains how these unchecked improprieties are impeding U.S. goals for post-withdrawal stability ("pervasive graft has badly undercut the American war strategy, which hinged on building the Karzai administration into a credible alternative to the Taliban"). Within that article lurks one of my favorite passages I've read in that paper in quite some time:

The players include people tied to President Hamid Karzai's inner circle, many of whom have profited from the crony capitalism that has come to define Afghanistan’s economic order, and nearly brought down Kabul Bank . . . .  Despite years of urging and oversight by American advisers, Mr. Karzai’s government has yet to prosecute a high-level corruption case.

It's simply shocking to find a country which would allow its political class to be dominated by those who "have profited from the crony capitalism that has come to define its economic order" and who "nearly brought down" its banking system. What must it be like to live in such a country? But even more bewildering still is that the Afghans simply refuse to prosecute their high-levels financial criminals, even though the U.S. is providing advice and oversight! Maybe it's unsurprising to see a country treat its powerful criminals with impunity, but not when they have the United States of America providing guidance and wise counsel. What could possibly explain this? Are they simply ignoring the important lessons we're teaching and the shining example we've set?

Yet another new poll has found that the overwhelming majority of people who live in the Arab world (as opposed to their dictators) view the U.S. and Israel -- not Iran -- as the greatest threats to world peace. This is seen again and again. Imagine how different American news coverage would be if that fact were periodically mentioned, let alone discussed in order to understand why this is so.

UPDATE: I was interviewed by Sam Seder earlier today about Attorney General Holder's speech defending Obama's citizen assassination powers. Sam is a great interviewer and I think it was a good discussion. It begins at the 10:00 mark and can be heard here.