The futility of Campaign 2012: The horse race is over 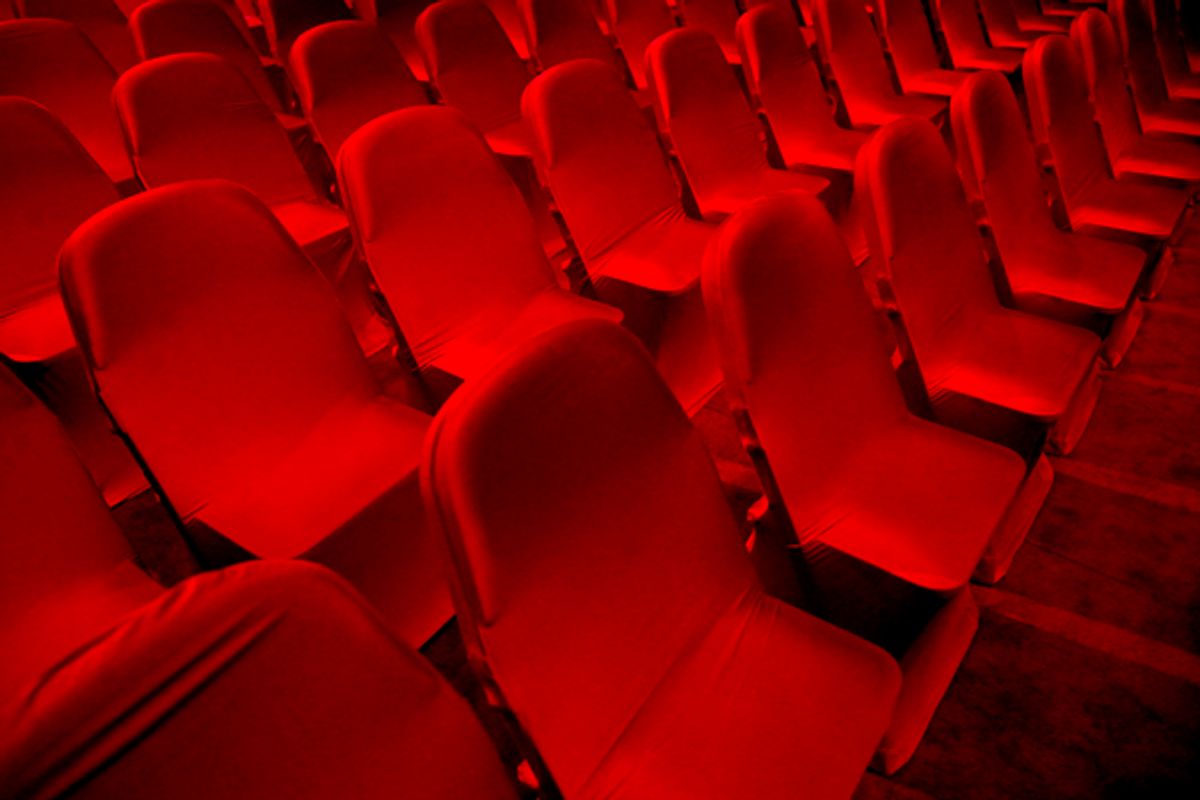 None of this matters.

Not Iowa or New Hampshire. Not South Carolina or even Ohio. Not Mitt Romney's gaffes, nor Newt Gingrich's impertinence, nor Rick Santorum's sanctimonies. Not Sheldon Adelson, not Foster Freiss and not even Rush Limbaugh.

The 2012 Republican presidential primary may leave a few lasting memories, and could do some irrevocable damage to the GOP brand. President Barack Obama will undoubtedly end up a bit bruised. But mostly it’s pointless, because the 2012 presidential election is effectively over right now: All of the available data indicate that Romney will be the Republican nominee by end of spring, and Barack Obama will be the victor come fall. And the week after the 44th president wins a second term we can then turn our collective attention to what should be a far more interesting 2016 presidential cycle.

Now, I wouldn’t dare suggest that fellow pundits and electoral analysts cease parsing why this Santorum radio remark or that mini-scoop about some top donor is the crucial campaign moment. We should do our duty to attract as many voter ears or eyeballs to the presidential campaign by speculating about whom Sarah Palin voted for in the Alaska primary or calculating how many delegates Ron Paul snagged in Virginia by merely making sure to get on the ballot. But if I may borrow Bill Murray’s famous chant at the end of "Meatballs," it just doesn’t matter.

Consider the election, first, in its broadest outlines. To begin, the history of presidential elections favors Obama. From George Washington to George W. Bush, incumbent presidents eligible to run for reelection win about two-thirds of the time. If LBJ’s 1964 victory is counted as JFK’s reelection, the pattern also holds in the postwar era, too, with all but three of 10 presidents winning second terms.

As the incumbent, Obama has had four years to raise money (he could well have twice as much to spend in the general election this time around than he did four years ago), and his field guru David Plouffe already boasts a larger and more experienced field campaign staff benefiting from a huge head start on the Republicans (the campaign had a more developed ground game in Iowa this January than any of the GOP nominees did).

So lest there be any doubt why Jeb Bush and other potential Republican nominees stayed out of the 2012 race, here’s why: They did the math.

And even if the 44th president should lose this November, it won’t be because Romney somehow discovered his inner workingman after that foolhardy $10,000 bet with Rick Perry or his “two Cadillacs” comment in Michigan. Nor will the outcome turn on Obama’s Keystone pipeline decision or his handling of the contraception kerfuffle. It will be because the economy takes a dive during the next six months, something that at this point all the president’s horsemen and all the president’s men wouldn’t be able to put back together again by Election Day anyway.

Obviously, in that scenario the Republican nomination contest will have produced America’s 45th president. But the problem for the GOP is GDP. Given the improving economic and employment trends, an economic collapse of the magnitude capable of taking down Obama is unlikely, a fact that only makes the GOP primary contest even more irrelevant.

So if none of this will matter come November, what is at stake in this 2012 Republican primary? Perhaps everything else. Many smart (or perhaps just bored) pundits now see the GOP primary mostly as an intramural battle for the identity, soul and perhaps even fate of the GOP itself. Consider just what the conservative columnists in the Washington Post have been saying lately.

“It is increasingly difficult to argue that the GOP is benefiting from the struggle between Mitt Romney and the challenger—alternately outsider and insider, hefty and svelte, conservative and more conservative—who isn’t Romney,” wrote former Bush speechwriter Michael Gerson two weeks ago. Although he has since backtracked slightly, warning against discounting Romney this autumn, in his previous remarks Gerson was more suitably grim:  “Internal Republican ideological debates, while interesting to Republican ideologists, have little relationship to electoral needs. The longer these controversies continue, the longer President Obama has to regain his political balance.”

Prefer Kathleen Parker’s pen instead? Reflecting on the “perfect storm of stupefying proportions” created by Santorum’s family planning extremism, the Virginia transvaginal probe episode and Limbaugh’s tirade against Sandra Fluke’s contraceptive coverage, Parker bristles at the Democrats’ delight as they take up arms in the fight against a Republican “war” on women, who are likely to cast a majority of votes in this year’s presidential election, as they have every four years since 1984. “War has been declared, and there’s hardly any way to change the impression among a growing percentage of women that the GOP is the party of knuckle-dragging Neanderthals,” laments Parker, white flag in her non-pen hand.

And you know conservatives are already thinking ahead when George Will, the conservative dean of the WaPo Op-Ed page, resorts to invoking the spirit of Barry Goldwater and William F. Buckley’s call a half-century ago for creative destruction on the right. Because neither Romney nor Santorum “seems likely to be elected,” he says, “there would come a point when, taking stock of reality, conservatives turn their energies” to the more attainable goal than electing either of them, specifically holding the House and winning back the Senate. Will’s circuitous column can be simply stated: This general election is over.

Indeed, the lineup card for 2012 is upside down, with the GOP primary as the main bout for control of the party in the future and the general election serving as the undercard to follow. That makes two such elections in a row, switching out the 2008 Democrats for the 2012 Republicans. Indeed, these two presidential cycles shall be remembered as successive intraparty battles to determine, respectively, which Democrat would retake the White House from Bush and which Republican would then lose to that captor.

In any event, if the 2012 general election is effectively over, the 2016 election  should provide more, dare I say, "hope"  for the Republicans? The GOP should be favored, given that the same party has only won three consecutive presidential elections once (1980-1988) in the past 60 years. In 2016, the Democrats will be exploring their own, post-Obama identity. And with the likes of Brian Sandoval, Marco Rubio and Nikki Haley on the Republicans’ increasingly deep bench, plus that other Bush brother lurking somewhere,  the GOP’s lackluster 2008 and 2012 fields should yield a very interesting and consequential GOP presidential primary season four years hence. We don't have one now.