Through press manipulation and worker exploitation, United Fruit Co. transformed the once rare banana into a staple 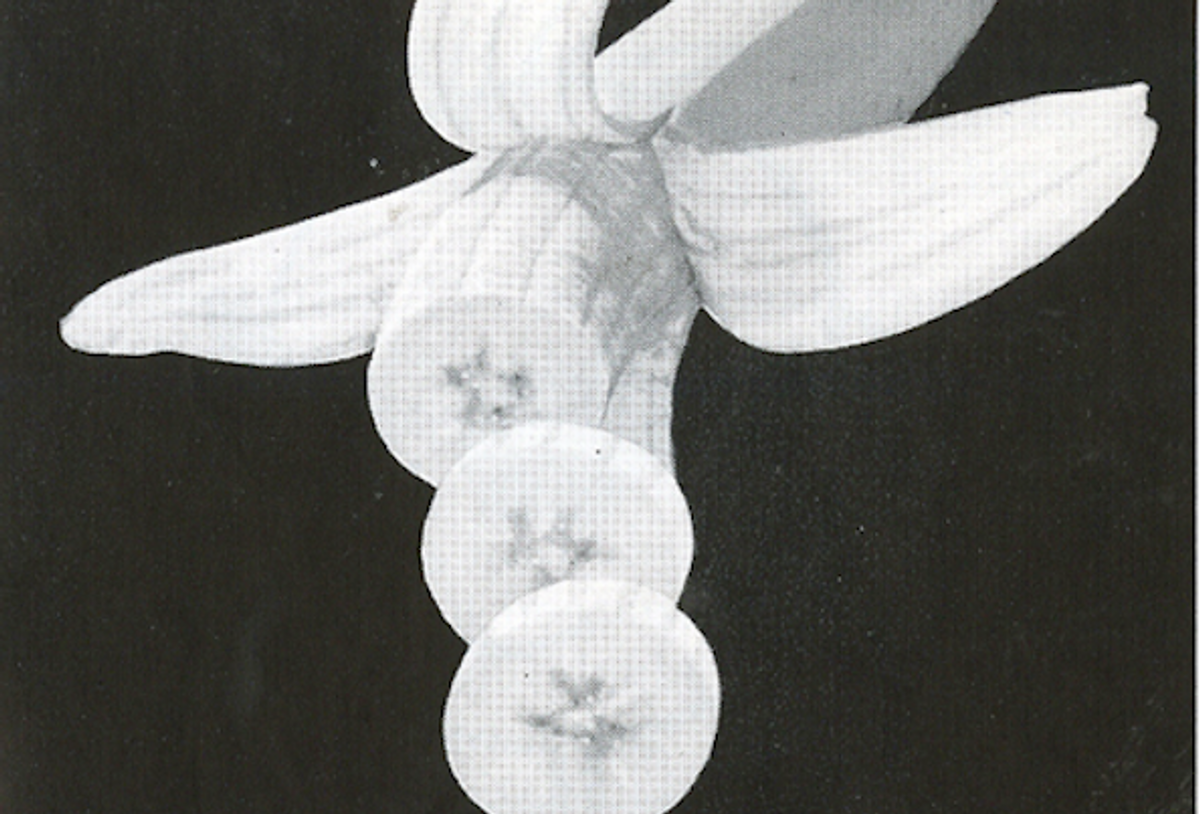 Did you know that bananas were America's first fast food? Once a rarity in the U.S., the United Fruit Co. fostered a huge market for this fruit-with-appeal, and brought the price down far enough to make it so commonplace in the U.S. that it became the fruit of choice for generations of consumers.

United Fruit was founded in the 19th century in the jungles of Costa Rica and eventually became a provocateur for corruption among so-called Banana Republics (not the clothing store). The company was involved in an invasion of Honduras, a massacre in Colombia and a bloody coup in Guatemala. It had unsavory dealings with many high-ranking political leaders, manipulated the press, and was partly responsible for revolutions in Central and South America. (Daylight come and me want to go home.)

But let's return to manipulating the press. In 1953, Print: The Magazine of the Graphic Arts published "Programs in Print: United Fruit Company" by L.A. Audrain (who was then the magazine's editor), that more rather than less put a happy face on the fruit company's printed communications. Without much critical commentary, which, granted, was not on the minds of any North Americans at the time, Print focused mostly on "the end result of selling more of their basic product." Yet it noted that "United Fruit is many things to many men, and constant advertising plus public relations watchfulness is needed to make sure the company's story is properly understood."

There is a nod to their inhumane practices in this quote by Samuel Zemurray, the head man, who summed up a circumspect attitude of United Fruit when he said, "I feel guilty about some of the things we did ... all we cared about was dividends. Well you can't do business that way today. We've learned that what's best for the countries we operate in is best for the company. Maybe we can't make the people love us, but we can make ourselves so useful to them that they'll want us to stay."

Nice corporate speak, but subsequent exploitation took its toll on the workers and the company. Print nonetheless accepted the word of Mr. Zemurray, a Russian emigrant, who rose from banana peddler to holder of a fortune of 20 million with his Cuyamel Fruit company, which was bought out by United Fruit. Print's feature on bananas didn't peal away the rot, but rather provided an impressive in-depth report on the barrage of PR and advertising that altered people's relationship with bananas. And made note that it was thanks to its famous "Chiquita story," the phallic-shaped female top banana. She helped spread the fun that are bananas and the idea "that bananas make the best eating when they are flecked with brown."