Discussing the motives of the Afghan shooter 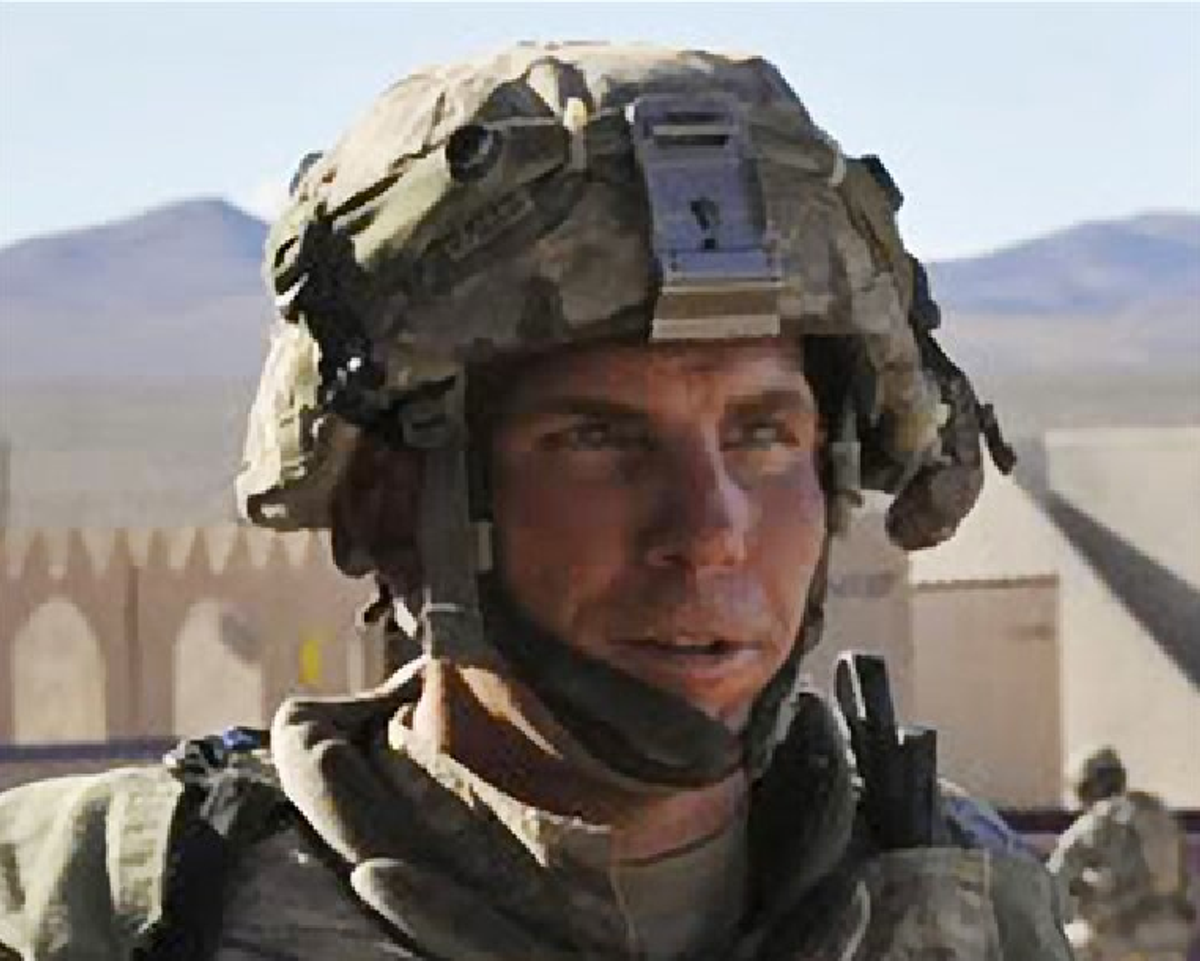 Here's a summary of the Western media discussion of what motivated U.S. Staff Sgt. Robert Bales to allegedly kill 16 Afghans, including 9 children: he was drunk, he was experiencing financial stress, he was passed over for a promotion, he had a traumatic brain injury, he had marital problems, he suffered from the stresses of four tours of duty, he "saw his buddy’s leg blown off the day before the massacre," etc.

Here's a summary of the Western media discussion of what motivates Muslims to kill Americans: they are primitive, fanatically religious, hateful Terrorists.

Even when Muslims who engage in such acts toward Americans clearly and repeatedly explain that they did it in response to American acts of domination, aggression, violence and civilian-killing in their countries, and even when the violence is confined to soldiers who are part of a foreign army that has invaded and occupied their country, the only cognizable motive is one of primitive, hateful evil. It is an act of Evil Terrorism, and that is all there is to say about it.

Note, too, that in the case of Sgt. Bales (or any other cases of American violence against Muslims), people have little difficulty understanding the distinction between (a) discussing and trying to understand the underlying motives of the act (causation) and (b) defending the act (justification). But that same distinction completely evaporates when it comes to Muslim violence against Americans. Those who attempt to understand or explain the act -- they're responding to American violence in their country; they are traumatized and angry at the continuous deaths of Muslim children and innocent adults; they've calculated that striking at Americans is the ony way to deter further American aggression in their part of the world -- are immediately accused of mitigating, justifying or even defending Terrorism.

There is, quite obviously, a desperate need to believe that when an American engages in acts of violence of this type (meaning: as a deviation from formal American policy), there must be some underlying mental or emotional cause that makes it sensible, something other than an act of pure hatred or Evil. When a Muslim engages in acts of violence against Americans, there is an equally desperate need to believe the opposite: that this is yet another manifestation of inscrutable hatred and Evil, and any discussion of any other causes must be prohibited and ignored.

I'll be speaking at several events over the next few weeks. For now, I'll note two: (1) this Thursday, March 22, in Philadelphia, I'll be speaking at the University of Pennsylvania, at 5:00 pm, on "Endless War and the Erosion of Civil Liberties in the Age of Terrorism"; it is free and open the public, and event information is here; (2) on Thursday, April 12, in Ottawa, Canada, at 7:00 pm, I'll be speaking at an event coordinated by long-time commenter Bill Owen, and in attendance will be the heroic Maher Arar; ticket and event information is here. Over the next few weeks, I'll also be speaking in Seattle, Chicago and Washington, D.C. and will post details as those dates approach. Finally, this Friday night, I'll be on Real Time with Bill Maher.

Can you even imagine what would happen to someone who wrote or published an article like this about a Muslim killer of Americans?

UPDATE II: I have an Op-Ed in The Guardian today about the removal by the U.S. military of the accused shooter from Afghanistan.