Studies show that holding kids back doesn't help them in the long run. So why is the idea making a comeback? 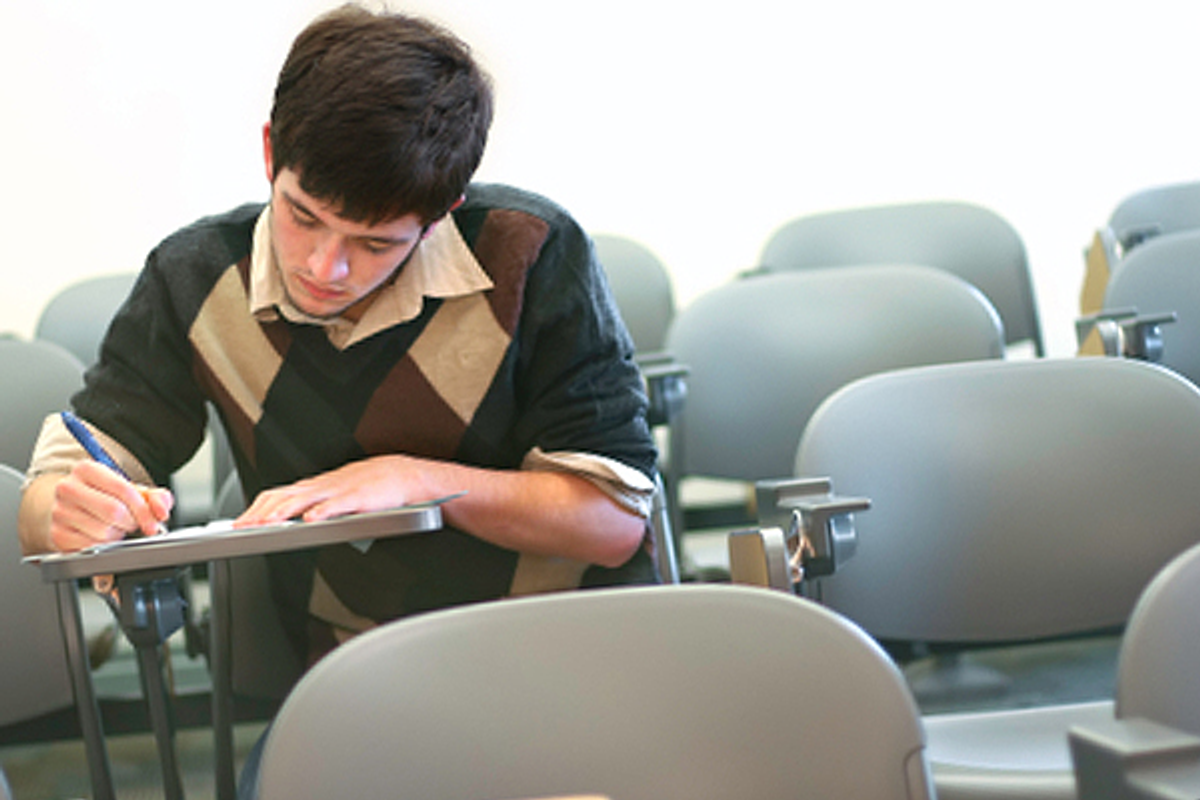 If Einstein’s definition of insanity is “doing the same thing over and over again and expecting different results,” then it stands to reason that the politics of education have gone completely mad. That’s a logical conclusion as states now consider retention legislation to force young children to repeat a grade if they don’t meet state literacy standards. The legislation, in other words, would put students through the very same curriculum they just experienced -- with the expectation of different results.

As much as that meets Einstein’s definition of crazy, the idea does, at first glance, sound somewhat reasonable. Considering the Dexter Manley cautionary tale and horror stories about skyrocketing college remediation rates, there are legitimate reasons to be worried about grade inflation and “social promotion” -- and there’s an understandable desire for the graduation process to mean something. A seeming cure-all is retention -- that is, denying promotion to students who don’t meet certain standards.

But while retention may sound smart, and while it may let policymakers seem “tough” and “pro-accountability,” it doesn’t typically help kids. In fact, empirical studies show that it often hurts students in the long run.

Here’s what the Wall Street Journal found in 2010:

A 2009 Rand Corp. review of 91 studies found retention usually didn't benefit students academically over the long term. Any academic gains tend to last only a year or two and fade over time, says the study by Rand, a nonprofit research organization...

Studies suggest that holding a child back at any age raises the risk of dropping out of school later, says Karl Alexander, a sociology professor at Johns Hopkins University. Being held back may mean a child is older or more mature physically than peers in middle or high school, making it harder for a child to "fit in" at an age when that is especially important, Dr. Alexander says...

Also, students themselves tend to dread the prospect. In surveys, students blame "repeating a grade, or being retained, or held back, or flunking—whatever they call it," for "their poor peer relationships, their poor self-esteem and their continuing struggles at school," says Shane Jimerson, a professor of school psychology at University of California, Santa Barbara, who has studied the effects.

Summing up research over the last five decades, researchers at Texas A&M published a paper for the National Institutes of Health concluding:

Despite the intuitive appeal of the argument for grade retention as an intervention for poor achievement, the weight of available empirical evidence of varying methodological quality collected over 50 years suggests that grade retention either bestows no benefits on the retained student or has a negative impact on achievement and on social and emotional adjustment, self-confidence, and attachment to school. Meta-analytic investigations of the published literature report overall negative effects of grade retention. Grade retention has also been associated with a substantial increase in school withdrawal before high school completion, even when retained students’ academic performance is similar to that of comparably low-achieving promoted peers.

In the face of such evidence, the question is obvious: Why would policymakers press schools to retain more kids?

To policymakers, though, that’s not necessarily a “risk” -- it might be the intended goal. Today's obsession with tax cuts has reduced funding for K-12 education. Politicians, though, don’t want to seem wholly anti-education -- so they've trotted out the old “we can’t keep throwing money at the problem” canard when it comes to schools. They couple that rhetoric with various proposals under the catch-all banner of “reform” -- proposals to crush teachers unions, measure schools by test scores, and, yes, retain students for repeat grades. That makes those political leaders appear to be “tough” -- and simultaneously gives the public hope that there are ways to fix education that don’t require real financial sacrifice.

But financial sacrifice is what truly addressing the education crisis will require. As the Journal notes, “the National Association of School Psychologists says most struggling students should be promoted, but given special help to erase deficits, such as different teaching methods, tutoring, small-group instruction, summer school, after-school programs or diagnostic assessments for possible learning disabilities.”

Those are targeted programs that require serious money. Until that money is found, whether through tax hikes or reshaped spending priorities, no retention agenda, no matter how insane -- and no politician, no matter how often he utters words like “reform” or “accountability” -- is going to solve the underlying problem.