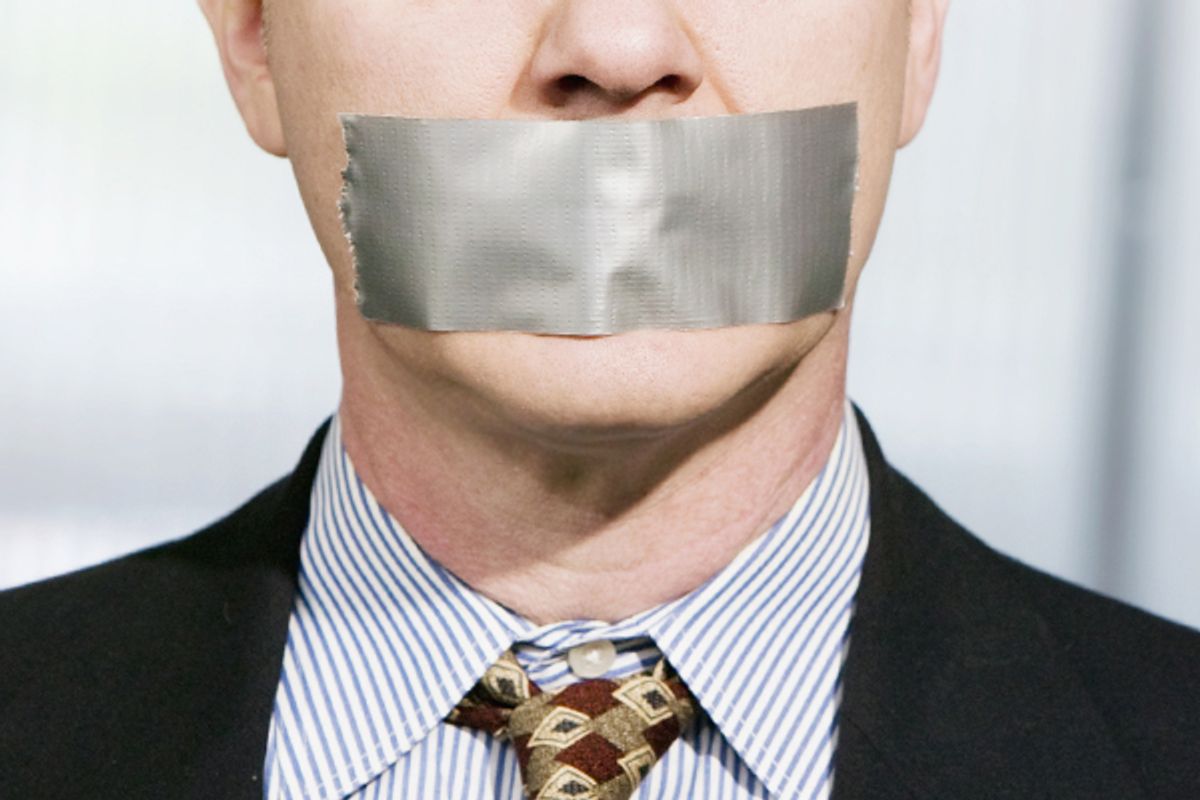 When KFI-AM radio hosts John Kobylt and Ken Chiampou referred to the late Whitney Houston as a "crack ho" on the air, it was a crass dig. And when Rush Limbaugh went on his three-day rant against Sandra Fluke calling her a "slut" and a "prostitute," it was a revolting, dishonest display. But should being a bigoted jerk be an actionable offense? I'll say this – good luck trying to enforce that one, Los Angeles.

By a sweeping 13–2 vote earlier this week, the L.A. City Council passed a resolution that Clear Channel, home to Limbaugh along with Kobylt and Chiampou's "John and Ken Show," "ensure that their on-air hosts do not use and promote racist and sexist slurs over public airwaves in the city of Los Angeles." The resolution also noted that "derogatory language … has no place on public airwaves in the city of Los Angeles or anywhere in America" and urged Clear Channel to reflect diversity with a workforce that includes more "women, African-Americans, Latinos, and Asians." Clear Channel's L.A. station KFI employs only one woman on-air personality and no African-Americans.

City Councilman Paul Krekorian told the L.A. Times this week that, "It's exactly appropriate for this council to speak up against the vile things we hear on the airwaves." It's true that it's essential to assert yourself when the blowhards and bullies try to smear an individual's character and shout down the exchange of ideas. But much like Jane Fonda, Robin Morgan and Gloria Steinem's manifesto earlier this month, which suggested that disgusted listeners "complain to the FCC that Limbaugh's radio station (and those syndicating his show) are not acting in the public interest or serving their respective communities of license by permitting such dehumanizing speech," the city council move is a potentially chilling one. It's also virtually unenforceable, unless you'd like to be the one to take a crack at distinguishing every casual joke from true hate speech.

That listeners have been vocal in their opposition to Limbaugh's slimy blather – and have made it clear that they won't support his advertisers – is an example of the marketplace working right. Programmers and directors and radio hosts themselves need to learn from their shrinking profits and listener numbers that bigotry and stupidity are unwelcome in our drive times, and change their tones and their talent rosters. That's more effective than a slap on the wrist from the FCC or a scolding from the city council for an individual crack here and there.

As Fonda, Morgan and Steinem pointed out in their editorial, Rush Limbaugh "is not constitutionally entitled to the people's airways." No one is. The particularly grotesque radio rhetoric of late – and the creeping dread that an election year is sure to bring more of the same – have made the battle for a more civil discourse more urgent. Yet the search for ways to make that happen is forcing us all to consider how free our free speech should be. An authoritative muzzling only makes these jerks more heroic to their drooling, dwindling constituency. It's smarter to keep raising our voices in protest and  hitting the hatemongers where they hurt most – the advertising cash flow. That's what real freedom of speech looks like.