The Supreme Court opens hearings Monday on the Affordable Care Act. What you should expect from the judges 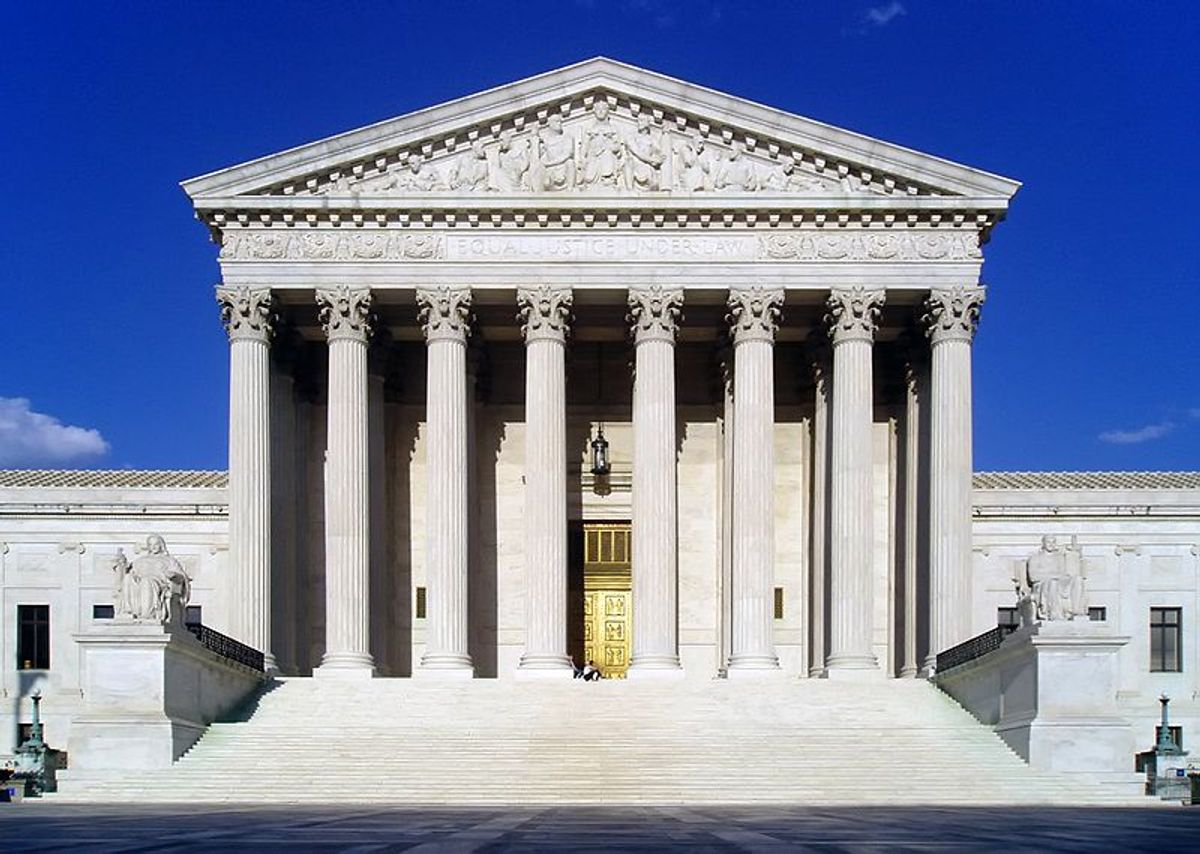 Starting today, the Supreme Court will hear six hours of oral argument on the constitutionality of President Obama’s healthcare reform, the Patient Protection and Affordable Care Act of 2010. For those who haven’t been paying attention: The crux of the case is the act’s “mandate,” which deducts a penalty from the tax refunds of persons who go without health insurance. The states and individuals challenging the act argue that the mandate exceeds Congress’s power to regulate commerce.

The stakes are huge. Some of the arguments that the challengers are making would call into question the entire modern administrative state. Recent years have seen many bitterly divided, 5-4 conservative activist decisions overturning social welfare legislation – banning affirmative action, the Violence Against Women Act, cutting back on the reach of the Voting Rights Act – but this would be the biggest of all. On the other hand, because only Clarence Thomas has endorsed a radical reshaping of the law like the one ACA's challengers argue for, it is entirely possible that the bill will be upheld by an 8-1 margin.

Despite the attention the Supreme Court case has received as the final showdown over healthcare reform’s future, it’s possible that the Supreme Court will tell us all to wait a few years before we find out whether the ACA is constitutional. Monday’s argument will turn on the “anti-injunction act,” which says that a tax cannot be challenged in court until it has been paid. That would shut down the litigation for years, since no penalties will be collected until 2015.

Even so, the Court will hear the rest of the arguments before deciding whether to invoke the anti-injunction act. Tuesday’s argument will focus on the core issue: whether the mandate is constitutional. The rationale for the mandate is obvious. The healthcare law forbids insurance companies from discriminating against people with preexisting medical conditions – people who, before the law, could not get affordable insurance. The mandate is necessary to making this provision effective. Without the mandate, the law’s protection of people with preexisting conditions would mean that healthy people could wait until they get sick to buy insurance. Because insurance pools rely on cross-subsidization of sick people by healthy participants, that would bankrupt the entire health insurance system. (This happened in seven states that tried to protect people with preexisting conditions without mandating coverage for everyone. The results ranged from huge premium increases to the complete collapse of the market.)

The administration defends the mandate under several provisions. Article I, section 8 of the Constitution empowers Congress to “regulate Commerce ... among the several states.” Under settled precedent, some of it nearly 200 years old, Congress may regulate activity that has a substantial effect on interstate commerce. As recently as 2005, the Supreme Court held that Congress may regulate local, non-economic behavior when such regulation is “an essential part of a larger regulation of economic activity, in which the regulatory scheme could be undercut unless the intrastate activity were regulated.” On this basis, the Court held in 1944 that Congress could regulate insurance.

In its defense of the healthcare law, the administration will likely point out that Article I ends with an authorization for Congress to “make all Laws which shall be necessary and proper” to carry out its responsibilities. This, the Court held in 1819, allows Congress to choose any convenient means, even if they are not part of the power itself. Thus, for example, the power to operate a post office authorizes Congress to criminalize mail robbery, and to build and operate federal prisons to hold mail robbers. Likewise, the Obama administration will argue, the power to regulate health insurance authorizes Congress to group people together into large risk pools, as it already does with Social Security. (Social Security insures against destitution in old age; the ACA insures against illness. The biggest difference between them is that the latter relies heavily on the private sector.) Congress also has a general power to “collect Taxes” to provide for the “general Welfare of the United States.”

The challenge for opponents of the mandate is to show why it is not authorized by these provisions. They argue that, while Congress can regulate economic activity, the decision to not buy health insurance is economic inactivity: persons who do not buy health insurance are not participating in interstate commerce and are therefore protected from Congress’s reach. They also claim that the Necessary and Proper Clause cannot be used to remedy a problem that Congress itself created (the problem, in this case, being the ban on discrimination based on preexisting conditions, without which there would be no need for the mandate as a remedy). They argue too that the provision is not a tax, because some of the law’s sponsors sometimes claimed that it was not, and because the statute did not say that it was a tax.

There is no telling what the Court will do. But it cannot accept the challengers’ argument without making new law. With respect to the taxing power, for instance, the Supreme Court said in 1948 that “[t]he question of the constitutionality of action taken by Congress does not depend on recitals of the power which it undertakes to exercise.” The Court might adopt new limits, but the implications could scare the justices. For instance, the challengers argue in their brief that the law “usurps the States’ police power to protect the health and liberty of their residents.” This would jeopardize not only Obama’s law, but also Medicare, Medicaid, federal hospital and drug regulations, and hundreds of other federal laws. Watch questions from the conservative justices, such as Kennedy or Scalia, for hints about whether this worries them.

Finally, the challengers claim that the statute’s expansion of Medicaid eligibility, which adds millions of people to the Medicaid rolls, violates states’ rights because the states have no alternative but to participate. The Court has said that conditional grants to states might be invalid if they become coercive – whatever that means. Here the difficulty is to show that the same pressure is not present with the preexisting Medicaid program, which the Court is unlikely to invalidate.

Wednesday’s arguments will focus on the “severability” of the mandate and the constitutionality of the law’s massive expansion of Medicaid. If the Court accepts the arguments against the mandate, it must then decide whether the mandate is “severable” – whether it can invalidate it while upholding the rest of the law. Here the key question is whether Congress would have enacted the rest of the law even if it could not enact the mandate. The challengers claim that the entire statute should be invalidated. The administration claims that only the guarantee of insurance to sick people would have to be invalidated, and the Court itself appointed a lawyer to develop the argument that even the guarantee is severable and should be upheld.

The Court clearly takes the challenges seriously. It is unusual to devote so many hours of argument to a single case. But the challengers’ theories are novel, and likely to cause a precedent-minded Court to worry. Just how worried it is will become clear in the arguments themselves, where the justices often signal how they are thinking.  Stay tuned.