A running mate should be prepared, and maybe not about to be indicted (according to rumors) 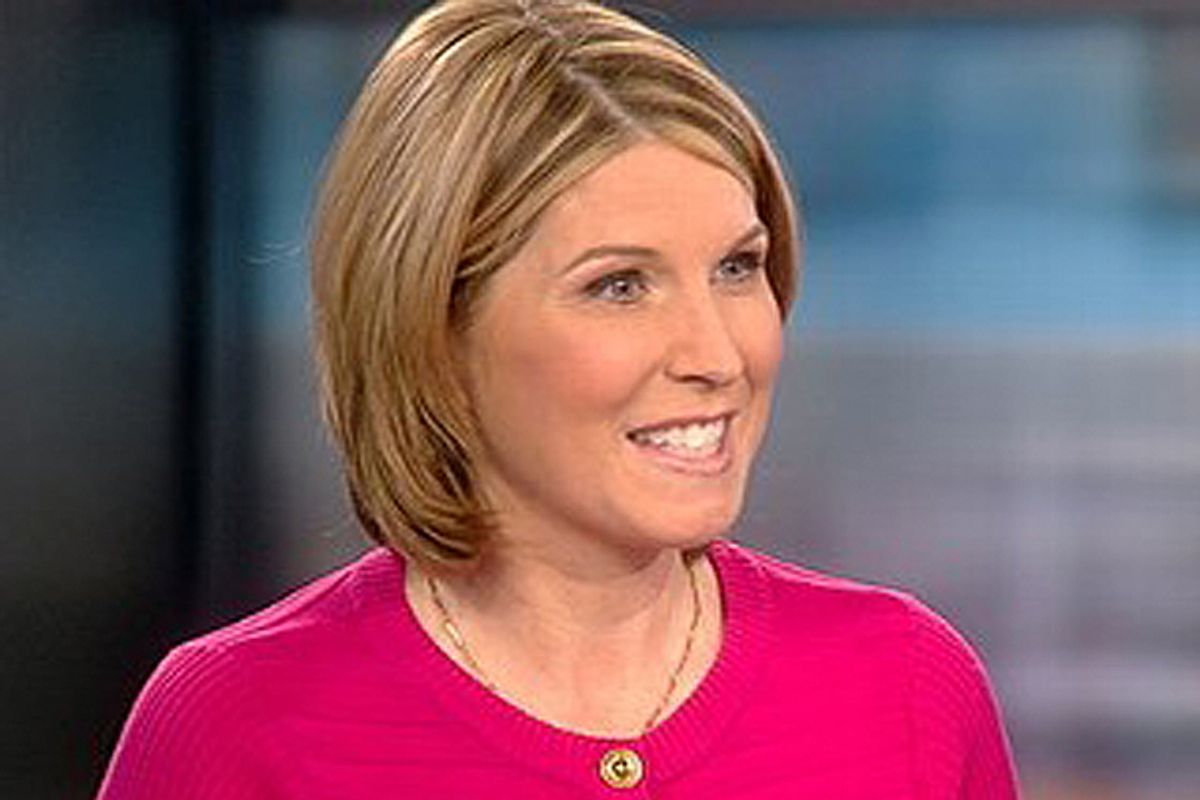 "Game Change" is a movie about how longtime Republican Party communications hack Nicolle Wallace and longtime Republican Party campaign hack Steve Schmidt actually have souls, and brains, and hence feel quite bad for accidentally being responsible for the creation of Sarah Palin, national monster. (Neither felt any qualms about working to get the most irresponsible warmonger currently serving in the Senate elected president, but Sarah Palin was nuts!)

And then she said this:

Wallace flagged one female official in particular who she thinks would be a good choice this year.

"Nikki Haley — she's great," she said. "She's the most effective surrogate Romney has."

If the Sarah Palin problem was a problem of preparation and vetting, Haley ... might present some issues? Specifically an odd and mostly unsubstantiated sex scandal and also these rumors that she might at any moment be indicted on tax charges. The tax thing might be bullshit and the affair story was the product of a self-promoting creep but they're "out there," as they say.

More important, Haley has been governor of South Carolina since January of 2011. As in very slightly longer than one year. And slightly less time being a governor than Sarah Palin had in 2008. It's almost as if Wallace is making a pick not based on the principle of Who Would Be Best For the Nation but on demographics and optics?

Wallace also apparently suggested Carly Fiorina, which, lol. Romney/Ex-CEO who famously received a giant golden parachute when she was forced out of her company 2012, everyone! Just the ticket for the new economy.