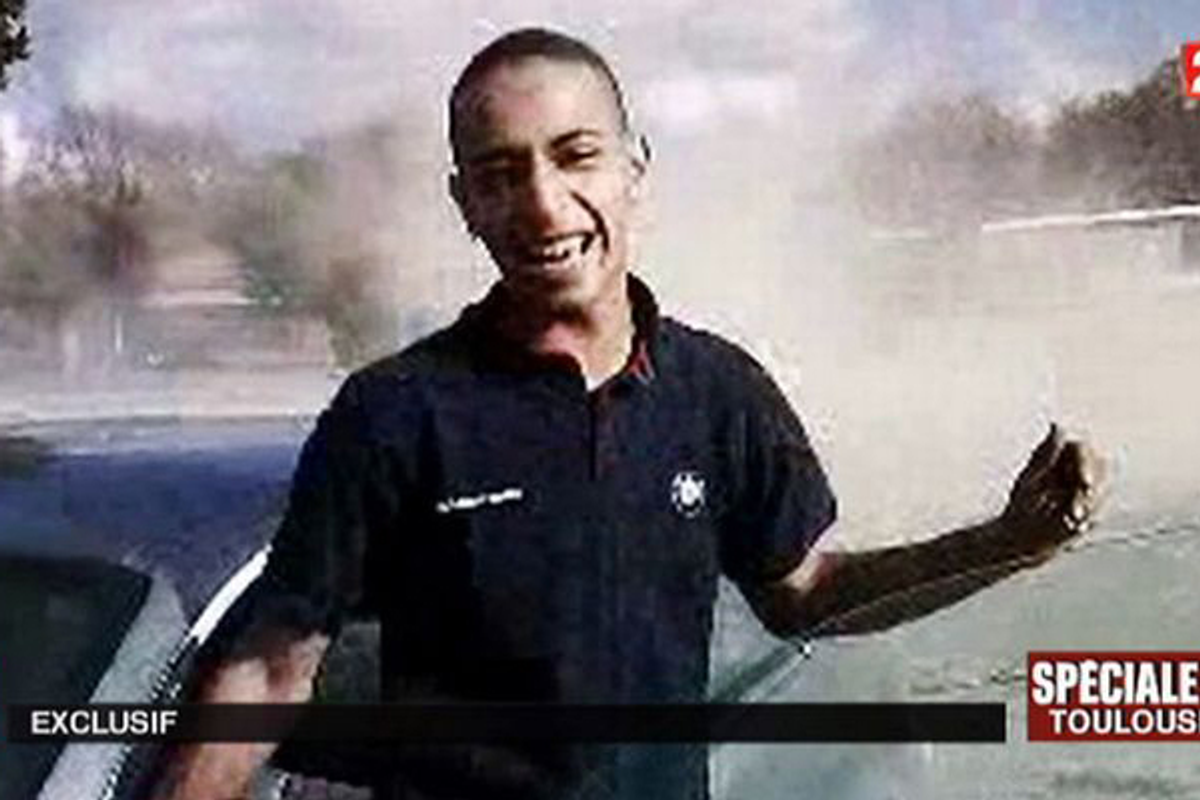 Mohammed Merah, the gunman who killed seven people including three Jewish children, may have been a protected asset of French Intelligence, Il Foglio, an Italian newspaper reported on Thursday, raising further questions about whether authorities may have had a chance to prevent the attacks.

The 23-year-old, who was a French citizen of Algerian origin, also killed three Muslim soldiers, before being killed at the end of a 32-hour standoff in an apartment in Toulouse.

Now reports have emerged that Merah had traveled to Afghanistan and Israel in 2010 and had been interviewed by France's domestic intelligence Agency, Direction Centrale du Renseignement Intérieur (DCRI).

According to Le Monde, Bernard Squaricini, head of DCRI, was quoted saying that Merah asked for a local DCRI agent by name during the standoff.

According to Squarcini, Merah shocked the agent by saying: "Anyway, I was going to call you to say I had some tip-offs for you, but actually I was going to [kill] you."

MSNBC quoted Yves Bonnet, a former head of an intelligence agency that was merged with DCRI in 2008, as saying that having a contact at the DCRI is reason for suspicion.

"This is not trivial," Bonnet said. "I don't know how far his relationship, or collaboration, with the service went but it is a question worth raising."

According to Il Foglio, Merah's trip to Israel and Afghanistan was made with the knowledge of the French foreign secret service, the Direction Générale de la Sécurité Extérieure.

A spokesman for the agency has dismissed that report, the Independent reported.

Le Canard Enchaîné newspaper reported on Wednesday that Merah and his family were bugged by the DCRI from March to November last year.

However, Squarcini has denied these reports, insisting that that Merah was not helping authorities. He was not "an informer for the DCRI or any other French or foreign services," Squarcini said, Liberation reported.