A teen's blog-inspired coming out 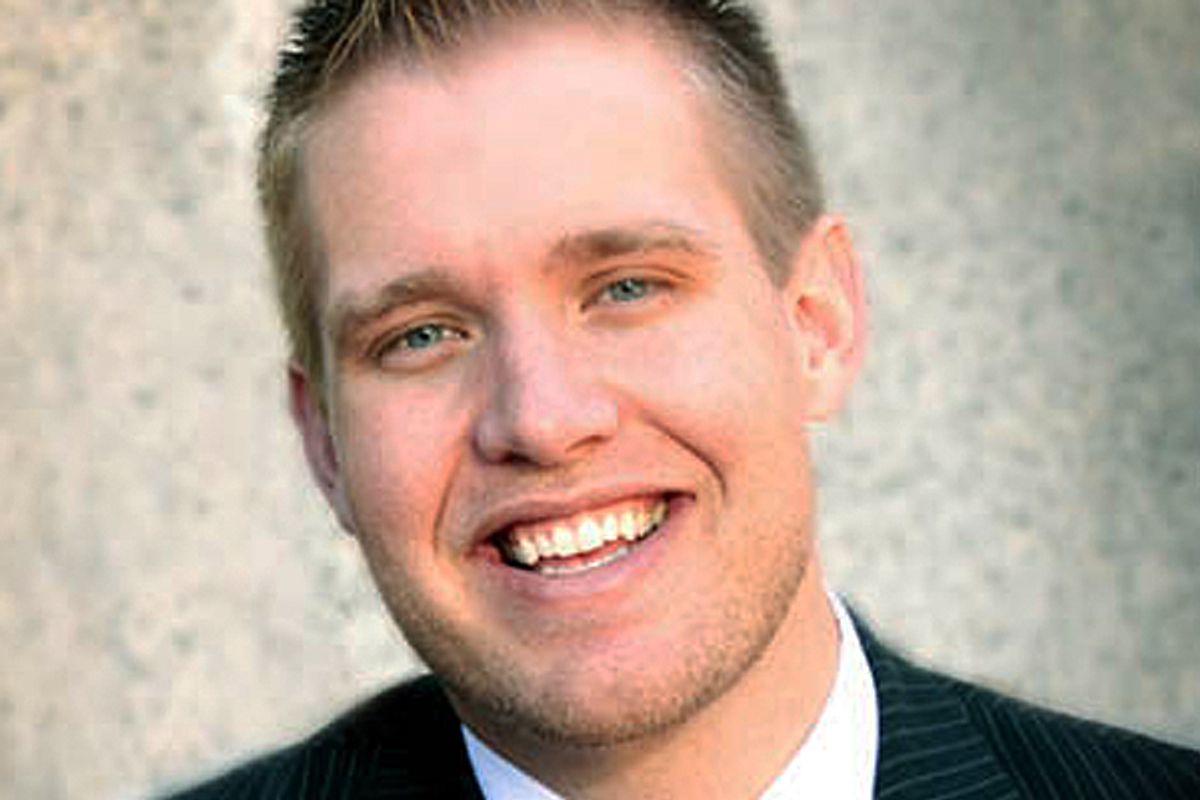 There's a saying that nobody ever changed his or her mind on the Internet. And most of the time, that sad maxim holds a lot of water. But sometimes, something amazing happens.

Take, for instance, what happened after Utah blogger Dan Pearce wrote a frank and lovely essay on his Single Dad Laughing blog back in November, titled "I'm Christian. Unless you're gay." In it, he wrote about his friend he calls Jacob, a gay 27-year-old who lives in his conservative Christian community, and how "love, kindness, and friendship are three things that Jacob hasn’t felt in a long time."

Though his piece was largely a plea for Christians to butch up and start practicing acceptance toward gays, it was, in a much larger sense, a challenge for every one of his readers to refrain from putting conditions on their tolerance. "The more you put your arm around those that you might naturally look down on, the more you will love yourself," he wrote. "And the more you love yourself, the less need you’ll ever have to find fault or be better than others. And the less we all find fault or have a need to be better than others, the quicker this world becomes a far better place to live."

The post inspired a deluge of responses – and five months and nearly 10,000 comments later, readers are still digesting and debating Pearce's call to action. Though Pearce himself says he "had decided a couple months ago that it was time to let the whole thing rest," he couldn't resist adding one more postscript.

It was an email from a woman who signed herself "One proud mom." In it, the "Christian mother of a 15-year-old teenage boy" told Pearce how her son's teacher had assigned the class to write essays on what the "I'm Christian. Unless you're gay" post had meant to them. She admitted that she had "felt like it was a direct attack against our beliefs and our Christian religion and that it was promoting homosexuality, a practice that around here is a huge 'sin,'" and that she had given her son "an earful about homosexuality and God."

You can guess what happened next. She wrote that he went over to a friend's house and completed the essay anyway. And in it he wrote, "I am gay and only my one friend knows so far…. My mom and dad always are being angry about gay people and talking about how they are bad and going to hell and they also always talk about how all the gays should be shipped off to their own private island or something so that the rest of us could live God’s commandments in peace." But he added, "its time to stop letting people’s hate stop me from being happy. I mean should I really have to hate my life and want to die because other people are so hating?… I deserve to be loved just like everybody else does. I just hope [my mother] thinks so too."

And this time, the mom agreed. She told Pearce that she and her son are closer now, that she's assured him of her love, and that she's learned "It's not about what other people do. It's about whether or not we are loving them. Nothing else matters at all."

On his blog, Pearce admits that "I can't speak to the validity of this woman's email. I don't know her." But he adds, "It seemed heartfelt enough, true enough, and humble enough to me, so I shared it." It was an act of faith to do so, an expression of hope that once in a while a hardened heart can crack open wide. That if a son asks for love and acceptance, he can receive it. And that even on the Internet, sometimes, a mind can be changed.