A designer for all platforms

From quirky postcards to animated music videos, this Swedish visual artist is experimenting across mediums 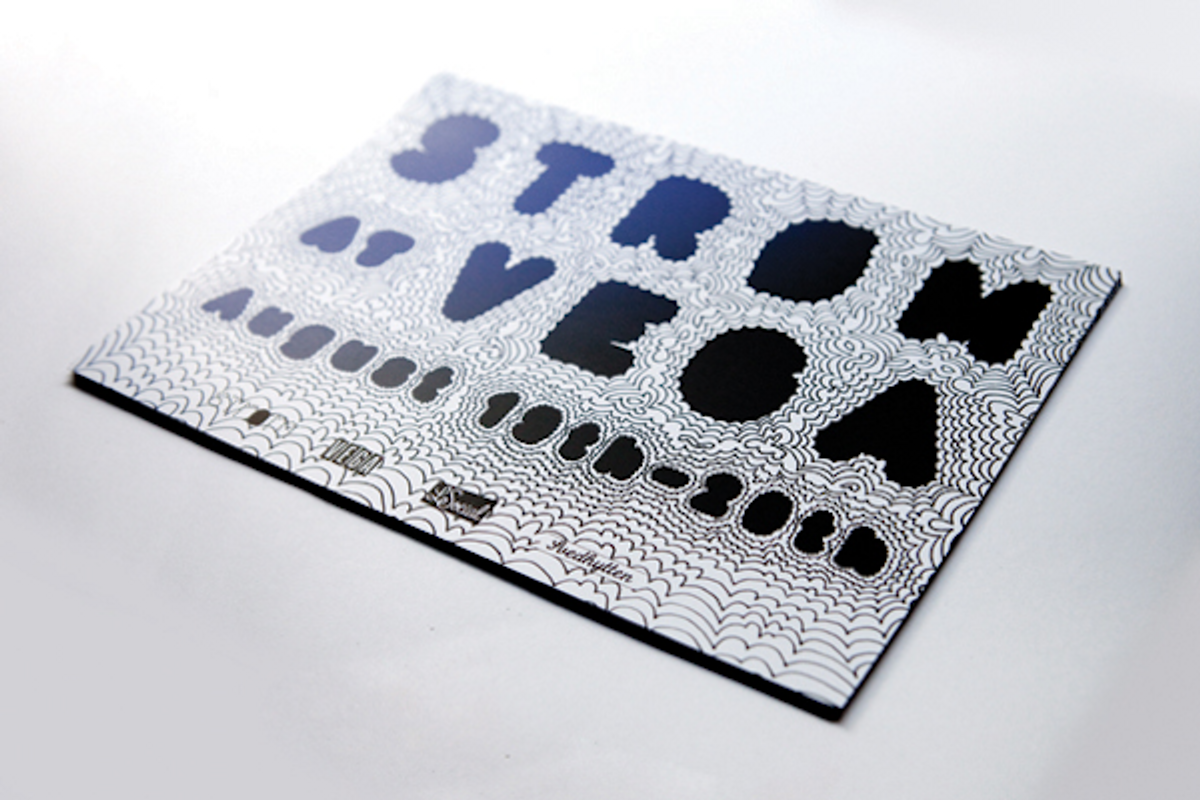 There is nothing better than getting paid to do what you love ― except, perhaps, learning it from the person you admire the most. “Since I was about 12, I knew I wanted to draw for a living,” says Casper Heijkenskjöld. His role model was Stefan Sagmeister. So in Heijkenskjöld’s sophomore year of college, he emailed the famed Austrian-born designer’s studio about an internship. He got a personal response from Sagmeister almost immediately ― asking if he could start two years later.

Despite the delay, a mutual appreciation developed during Heijkenskjöld’s internship. “Even though he is properly grounded in the graphic aspects of design,” Sagmeister says, “Casper feels confident and comfortable in many disciplines, resulting in seriously wonderful live-action and animated video projects as well as small and large sculptural endeavors. He has fabulous ideas and knows how to execute them well, the best thing I can say about any designer.”

Since Heijkenskjöld struck out on his own in 2010, his clients have included musicians, fashion labels and nightclubs. “I got into fashion because I love clothes,” he says, but it was love that kept him there. His girlfriend interned at the quirky Danish label Moonspoon Saloon, and while he was visiting her, he found out that they needed a Christmas card designed. He happily obliged.

Heijkenskjöld has also worked on a number of animated music videos, including a collaboration with his brother for a reggae-influenced house track called “Anthem,” by the group Black Rose. The video features a parade of illustrated animals, including an alligator, a crab, and a giraffe. “Because it had a very abstract concept, I chose to illustrate the feeling of the music rather than a concept,” he says. “I wanted to capture the joy I felt when listening to the track.”