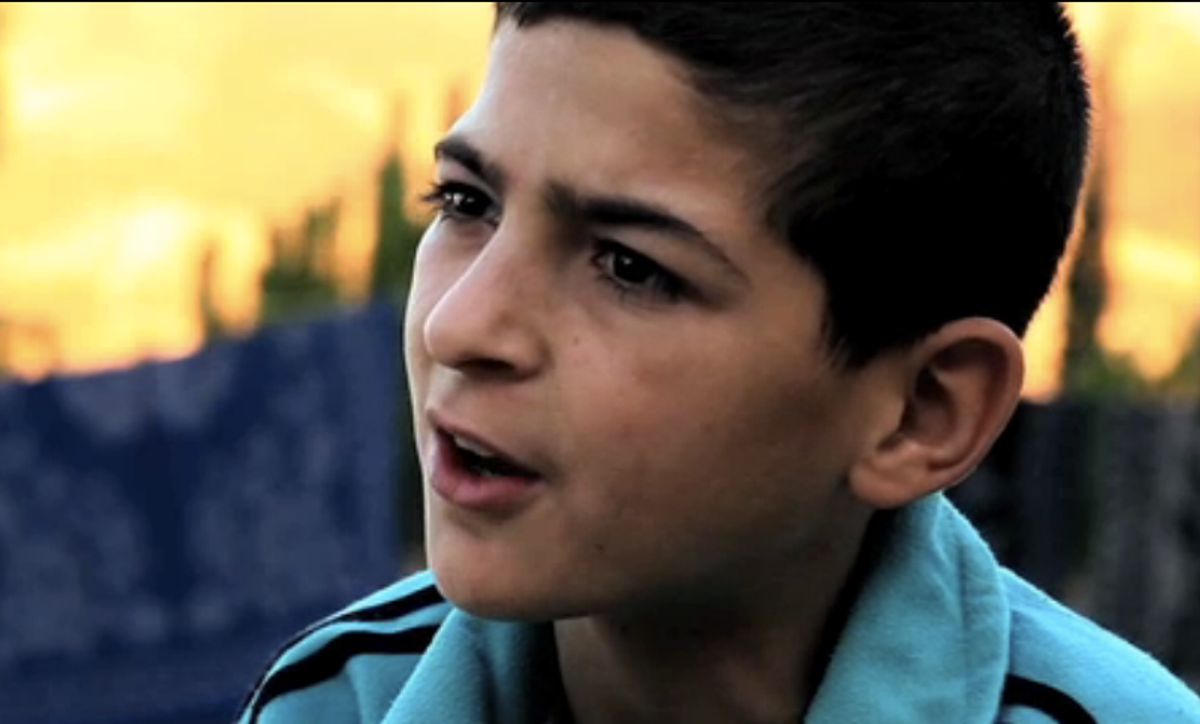 BEIRUT, Lebanon — For 13-year-old Hossam, the “ultimate pain” of his torture at the hands of the Syrian forces was when the “terrifying person” with the “huge body” wearing “black and black” drove a screwdriver up into his big toe nail before ripping it out with pliers.

In a regime whose systematic and widespread torture has shocked even hardened human rights researchers, Syrian children have been singled out for abuse, with hundreds reportedly tortured over the past year by the men fighting to keep President Bashar al-Assad and his family in power.

“The level of torture is not comparable to any other conflict I’ve worked on,” said Anna Neistat, associate director for Program and Emergencies at Human Rights Watch, who has worked for more than a decade in crises from Chechnya to Zimbabwe to Sri Lanka.

“There are a disproportionate number of children trapped in this system. Children are tortured alongside adults and are even subject to more brutal torture as interrogators believe children could crack faster and give them names.”

For the 13-year-old from Tal Kalakh, a town west of the flashpoint city of Homs, the nightmare began when security arrested him on his way home from school on the last day of exams.

Blindfolded and beaten by soldiers at a checkpoint, Hossam — not his real name — and his cousin of the same age were bundled into a car and taken to a military security office about 45 minutes away. This was in May last year, less than two months into the uprising.

“In the cell there was me and my cousin and about 50 other people. We were the only children,” said Hossam, interviewed by GlobalPost in north Lebanon after he crossed the border with his family. “The cell was really small and smelled like sewage. There were bugs and rats in it. I was sleeping in the corner as everyone was packed in, like a zig zag.”

Documenting a dozen cases of children detained and tortured, Human Rights Watch reported that prison cells of 5-by-6 meters (16-by-20 feet) often contain up to 70 people. After conducting hundreds of interviews with survivors of torture, Human Rights Watch said that up to one in five detainees were minors, under the age of 18.

Neistat said that tens of thousands of Syrians have been processed through the prison system since the uprising against the Assad dictatorship began last March. She said the vast majority of them have been subjected to degrees of torture.

Reacting to the screams of the men under interrogation, Hossam said he thought he would die under torture, just like Hamza al-Khateeb, the 13-year-old from Daraa whose death last May became a rallying cry for the opposition.

“I told them: ‘I’m a kid, why are you beating me?’ He said, ‘You’re young? So why are you in a protest?’ I told him: ‘To express my opinion.’ … They electrocuted me in my leg and in my chest. I passed out for about 15 minutes. Then I felt my soul come back to me and I thanked God I did not die.”

Mohammed, a 16-year-old from Duma, one of the restive satellite towns outside Damascus, was also tortured with electricity after being arrested, he said, by members of Airforce Intelligence. He said he was picked up on Jan. 20 and held until early March.

“I was young, so the security men were not very hard with me. But I got my share of torture,” he told a GlobalPost reporter in Syria last week. “I was beaten and whipped with cable two or three times a day. One time I told the interrogator I wanted a country for all Syrians, not for one family. He reacted very badly and told some soldiers to electrocute me on my chest, hands, legs, neck and on my stomach, close to my penis.”

Last month Navi Pillay, the UN human rights chief, told the BBC that Syrian forces had systematically targeted and tortured children and that Assad “could simply issue an order to stop the killings and the killings would stop.”

Both Pillay and Neistat said the UN Security Council now has enough reliable information to refer Syrian leaders to the International Criminal Court (ICC) for crimes against humanity.

But because Syria is not a party to the ICC, unless Damascus referred itself to the court, the only way to give the tribunal jurisdiction to act is through referral by the UN Security Council. But Russia and China have twice vetoed watered-down Security Council resolutions condemning the Assad’s crackdown that made no mention of the ICC.

This month Amnesty International identified 31 methods of torture used by Syrian authorities. Some methods have been in use for decades, include the “tire,” where the victim is forced into a large tire and beaten on the feet. There is also the “flying carpet,” where the prisoner is strapped face-up on a wooden board that is bent to stretch the spine.

“The biggest lie of the regime is that there are no orders to torture,” a defected former member of Airforce Intelligence told GlobalPost. “It’s a program, a routine. I saw an old man with a 6-year-old girl brought to the interrogation department. Just five minutes of what she saw there, the screams she heard will surely traumatize her for the rest of her life.”