A wealthy financier becomes a major presidential candidate in a nation of extreme inequality. What next? 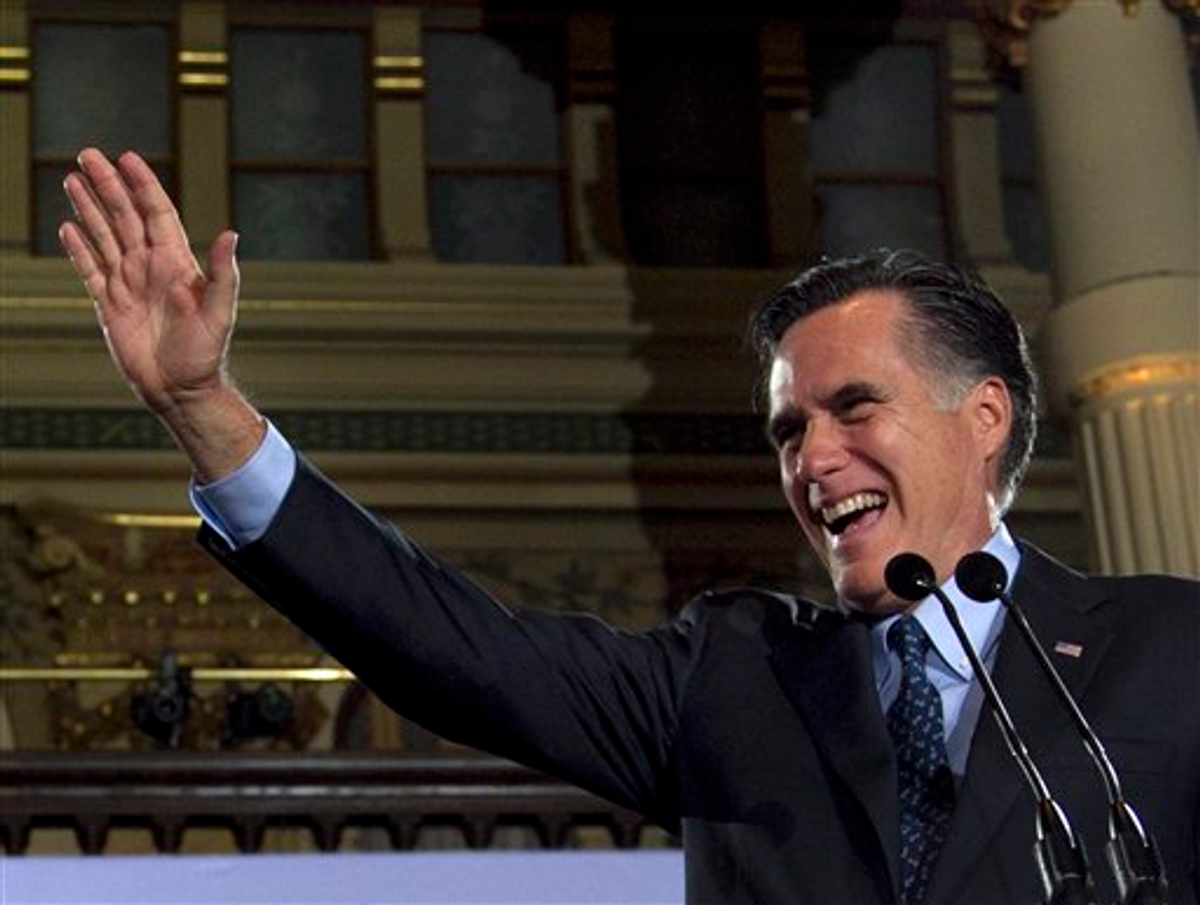 Imagine a country in which the very richest people get all the economic gains. They eventually accumulate so much of the nation’s total income and wealth that the middle class no longer has the purchasing power to keep the economy going full speed. Most of the middle class’s wages keep falling and their major asset – their home – keeps shrinking in value.

Imagine that the richest people in this country use some of their vast wealth to routinely bribe politicians. They get the politicians to cut their taxes so low there’s no money to finance important public investments that the middle class depends on – such as schools and roads, or safety nets such as health care for the elderly and poor.

Imagine further that among the richest of these rich are financiers. These financiers have so much power over the rest of the economy they get average taxpayers to bail them out when their bets in the casino called the stock market go bad. They have so much power they even shred regulations intended to limit their power.

These financiers have so much power they force businesses to lay off millions of workers and to reduce the wages and benefits of millions of others, in order to maximize profits and raise share prices – all of which make the financiers even richer, because they own so many of shares of stock and run the casino.

Now, imagine that among these richest of these financiers are people called “private-equity” managers who buy up companies in order to squeeze even more money out of them by loading them up with debt and firing even more of their employees, and then selling the companies for a fat profit.

Although these private-equity managers don’t even risk their own money – they round up investors to buy the target companies – they nonetheless pocket 20 percent of those fat profits.

And because of a loophole in the tax laws, which they created with their political bribes, these private equity managers are allowed to treat their whopping earnings as capital gains, taxed at only 15 percent – even though they themselves made no investment and didn’t risk a dime.

Finally, imagine there is a presidential election. One party, called the Republican Party, decides to nominate as its candidate a private-equity manager who has raked in more than $20 million a year and paid only 13.9 percent in taxes – a lower tax rate than many in the middle class.

Yes, I know it sounds far-fetched. But bear with me because the fable gets even wilder. Imagine this candidate and his party come up with a plan to cut the taxes of the rich even more – so millionaires save another $150,000 a year. And their plan cuts everything else the middle class and the poor depend on – Medicare, Medicaid, education, job-training, food stamps, Pell grants, child nutrition, even law enforcement.

There are two endings to this fable. You have to decide on which it’s to be.

In one ending the private-equity manager candidate gets all his friends and everyone in the Wall Street casino and everyone in every executive suite of big corporations to contribute the largest wad of campaign money ever assembled – beyond your imagination. The candidate uses the money to run continuous advertisements telling the same big lies over and over, such as “don’t tax the wealthy because they create the jobs” and “don’t tax corporations or they’ll go abroad” and “government is your enemy” and “the other party wants to turn America into a socialist state.”

And because big lies told repeatedly start sounding like the truth, the citizens of the country begin to believe them, and they elect the private equity manager president. Then he and his friends turn the country into a plutocracy (which it was starting to become anyway).

But there’s another ending. In this one, the candidacy of the private equity manager (and all the money he and his friends use to try to sell their lies) has the opposite effect. It awakens the citizens of the country to what is happening to their economy and their democracy. It ignites a movement among the citizens to take it all back. They repudiate the private equity manager and everything he stands for, and the party that nominated him. And they begin to recreate an economy that works for everyone and a democracy that’s responsive to everyone.

Just a fable, of course. But its ending is up to you.