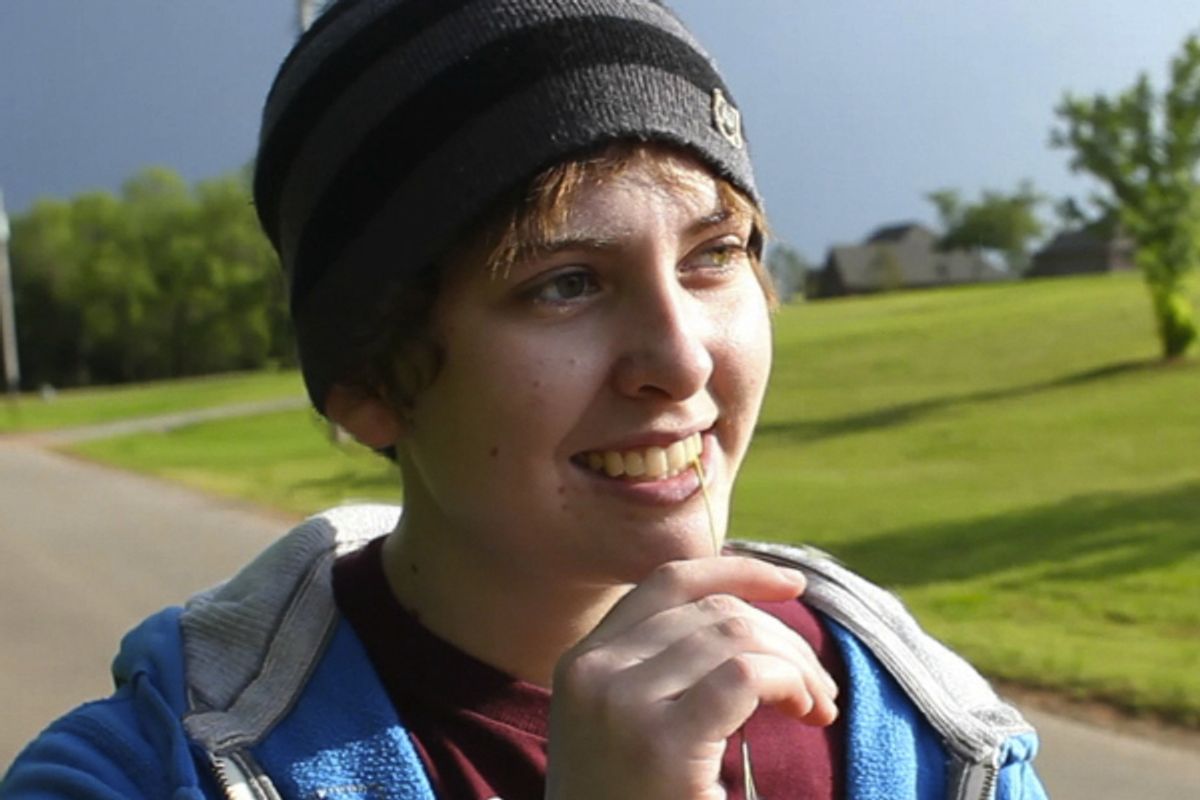 A strange détente to the kerfuffle featuring the Motion Picture Association of America and the Weinstein Co. emerged yesterday, when it was reported that a slightly recut version of the documentary “Bully” would be rated PG-13. This news came after more than a month of wrangling during which the film about teenage bullying was given a controversial R rating by the MPAA for its limited use of the f-word. The MPAA became the target of widespread derision, including on Salon, as critics pointed out that its decision made the film inaccessible to its intended audience. (The documentary had received a "PG" rating from the Canadian rating board.)

In the end, the debate has been hugely beneficial to the film (a fact that Harvey Weinstein, a famously shrewd marketer, was likely aware of). Following an initial appeal by the Weinstein Co. -- which the MPAA ultimately rejected -- the film was defiantly released without a rating, earning $115,000 in five locations, the strongest release for a documentary in 2012. “Bully” greatly benefited from a groundswell of public support, including an online petition that garnered 500,000 signatures and the plaudits of high-profile celebrities who held screenings and raised awareness for the film.

“I’m obviously overjoyed by our victory over the MPAA,” Lee Hirsch told Salon in an interview. “I’m excited about the national conversation we’re having and I’m ready to keep getting the message out about the film.”

The filmmakers weren't entirely successful in keeping the film intact. The new cut of the film will drop the audio from three of the documentary’s six f-bombs, leaving in a scene on a school bus in which the word is used against one bullied student three times in rapid succession. “There’s the need to get beyond this conversation of rated or unrated.” Hirsch added. “I drew a line and said 'this is the scene we cannot cut,' it was the scene they [the MPAA] objected to the most. That’s where we held our line and I really feel that the MPAA really backed down here.”

As a result, “Bully” will now be screened for youth groups, Boy and Girl Scout groups and school districts, including the entire Cincinnati school district, which had to cancel its plans to screen the documentary after the film received its initial R rating back in February. Hirsch also mentioned that faith-based groups have signaled interest in the film, aided by the support of former Arkansas Gov. Mike Huckabee. Theater chains like Cinemark, America’s third-largest chain, which has a policy not to show unrated films, will now be able to show “Bully” when the documentary expands its release to 115 theaters next week.

Despite this, Kirby Dick, the director of “This Film Is Not Yet Rated,” a 2006 documentary that examined the MPAA ratings system, considers the greater context of this victory for “Bully” to be Pyrrhic.

“I’m glad it’s going out PG-13, obviously,” Dick said in an interview with Salon. “I still think that the MPAA shouldn’t be exerting this kind of control over a film. Filmmakers shouldn’t have to subject themselves to this; I don’t think audiences and parents should be limited by this very biased ratings system.”

One of Dick’s main contentions, also explored in his film, is that the MPAA is closely aligned with the major film studios in Hollywood and unfairly rates smaller films, including independent and foreign films, to discourage audiences from seeing them.

“I keep going back to the fact that they have no right to rate the films of their competitors,” Dick added. “As a group of the six major studios controlling 90 percent of the film business, setting up the only rating system in the country that actually affects whether viewers see the film, they don’t have the right to have that kind of control over a competitor’s film. That’s clearly restraint of trade and what will really change this is a lawsuit.”

In the case of “Bully” and its new PG-13 rating, the seemingly arbitrary nature of the ratings system shines through. After all, what's the difference between six instances versus the three instances of the f-word in the new version of “Bully” (one more utterance than normally allowed in PG-13 rated films)? It's a question that Dick and many other critics of the MPAA are frustrated by.

“If we’re getting down to counting the number of f-bombs, we’re not really focusing on the much bigger picture here,” Dick said. “You have people rating competitors’ films for their own financial interest, there’s no transparency, there’s no training for these people. This is not a decision that was made by the ratings board or the appeals committee as far as I know. It was simply a decision that was made by some executive working with the ratings administration, which is paid for by the MPAA. I don’t think of this as very significant. They’ll bend for Steven Spielberg, they’ll bend if there is a two- or three- or four-week campaign against a very egregious rating. The reality is that it’s just a ridiculous system and the system itself has to be changed.”