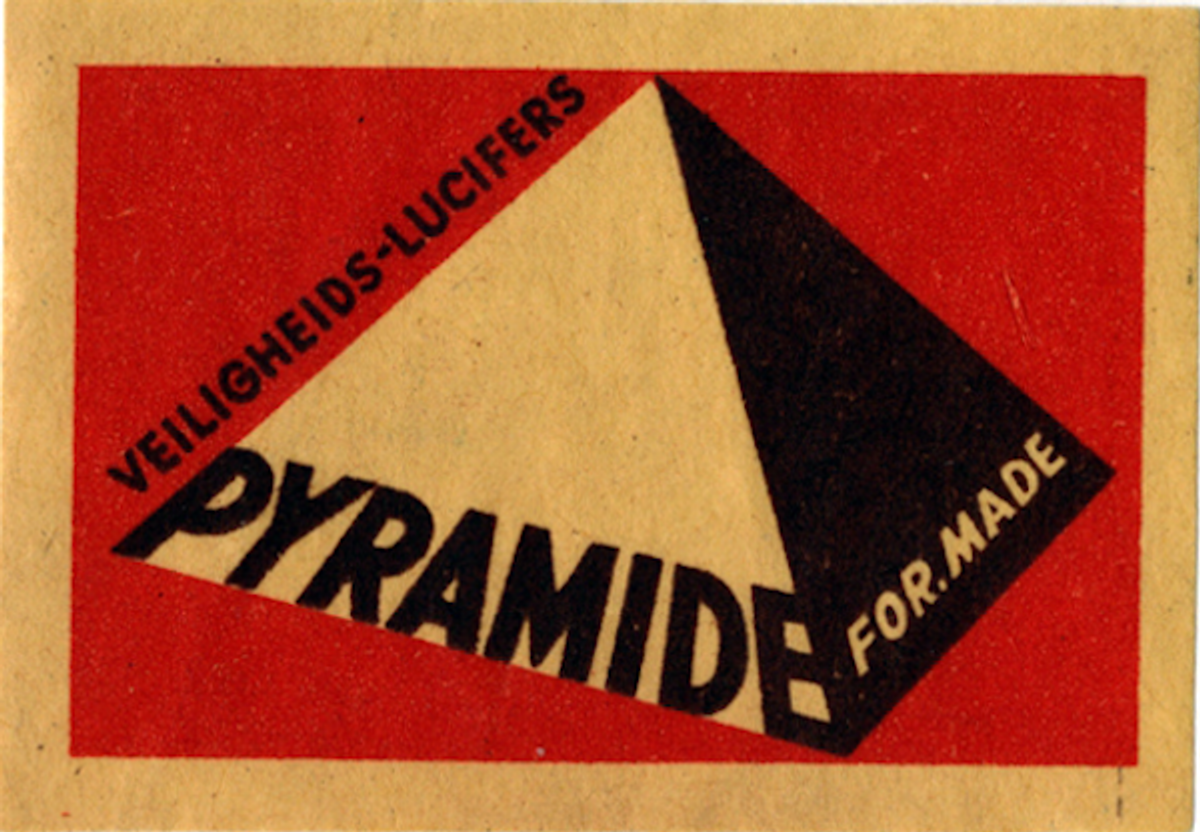 I thought I was cured.

About a decade ago, I vowed to put a cap on my bottle cap collection, after being injured in the line of duty (an embarrassing story I’ve recounted way past its expiration date, I’m afraid). I was through with mining for small objects, but recently started “pinning” a few crowns on Pinterest just for fun. I figured I’d scratch my recurring itch to admire tiny things by sharing them with anyone who would take a moment to look. Problem solved.

And then a friend gave me a bunch of old matchbox labels.

I am doing everything in my power to resist the urge to start searching online for more of these lovely mini-posters. This past weekend, I spent most of Saturday scanning the fragile slips of paper (pathetic, no?), wondering if my friend had any more labels that she might have forgotten to give me. Would a phone call be too forward? Perhaps a text would be less urgent, or I could play it cool and just email.

Matchbox and book collectors are called phillumenists, a very fancy and official name. Bottle cap collectors are called hoarders. Both collections take up minimal space in the home, though bottle caps are easy to slip on, and you can end up on crutches for sixteen weeks after knee surgery (or so I’ve heard).

I found a great Flickr page on the interwebs that’s comprehensive and factoid-filled. And there even appear to be a few clubs for collectors, not unlike the bottle cap club I once belonged to. Both crowns and matchbox labels are shining examples of good ol’ graphic design back before it was even called commercial art. And both collections can be started without actually standing up, getting in a car, and going to a flea market, thanks to eBay (though the thrill is in the hunt and the joy is in the chit-chat with like-minded enthusiasts).

“Safety matches” were given that name because they weren’t as noxious and dangerous as their phosphorous-based forerunners, the “friction light.” In the mid-1850s, a phosphorous-free match was introduced that ignited―so to speak―the demand for red-tipped safety matches. That demand spread through Europe, and while match factories were prone to explosions and fires, those that survived merged and formed conglomerates. Matches were first sold loose, then in wooden or cardboard pillboxes. Eastern Europe had the best timber for making matches, creating a global match market. The earliest matchboxes were low on high-design―and then God said, "Let there be advertising."

Anyway, there are books and websites filled with combustible eye candy, so think of this small sampling as a free appetizer at Friendly’s, or maybe Friday’s. It’s like a never-ending supply of hot wings. Mmmmmm.