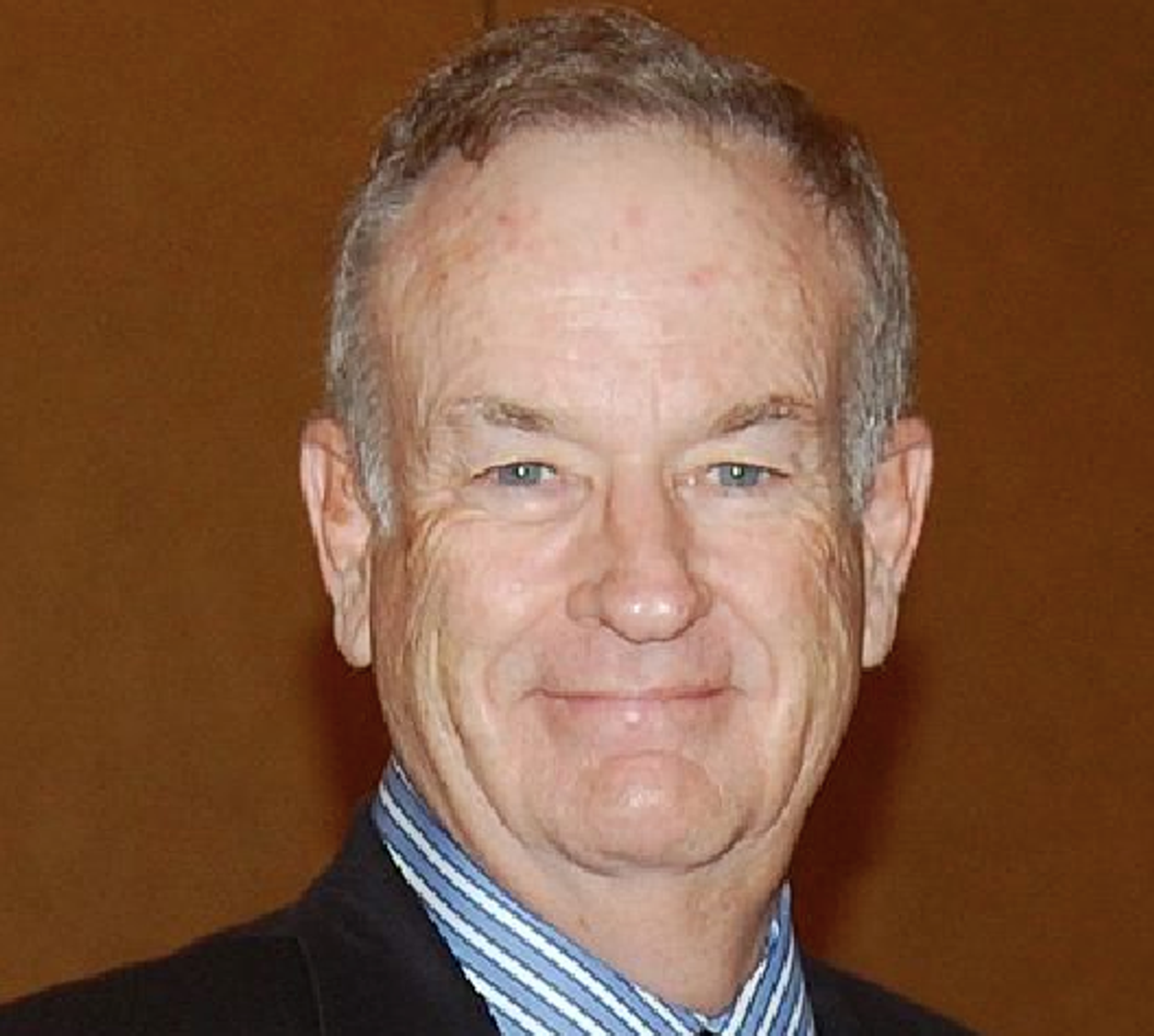 "Here we go again," says the blond lady from Fox. Gretchen Carlson, I assure you I feel exactly the same way.

On Thursday's "O'Reilly Factor," Bill O'Reilly grappled with the terrible, terrible paradox that while "Glee" may have some merits, it also sends the message "that alternative lifestyles for children may be positive." And then, oh no, he showed a clip of the character Unique performing a KC and the Sunshine Band song in a dress and heels. O'Reilly, who is terribly concerned that America's youth "might go out and experiment with this stuff," next welcomed Carlson, along with Judge Jeanine Pirro, for an old-fashioned round of pearl-clutching. "Here we go again," said Carlson, "pandering to .3 percent of the American population that consider themselves transgender. Now I get to explain this to my 8-year-old, if I just wanted to watch a nice family show with some nice music?"

Sound familiar? Wasn't it this time last year that a Fox affiliate was stressing out that "Glee" might turn our children gay? Wasn't it just this week that Tennessee moved to eradicate any mention of homosexuality from the elementary school curriculum because, as Rep. Joey Hensley put it, "I have two children — in the third and fourth grade — and don't want them to be exposed to things I don't agree with." It's the old LA LA LA I DON'T WANT TO SEE YOU ploy, one that assumes whatever "these dopey kids" know about, they will "experiment" with. It's the same kind of faulty logic that insists that abstinence-only programs will keep kids from having sex. (Spoiler: They will not.)

It's fortunate that Pirro was on hand to gape, "Do you really think that this is the kind of thing that's contagious?" and explain that "We all parent our kids but you can't parent their sexuality." Sadly, it didn't seem to penetrate O'Reilly's or Carlson's brain. That ".3 percent" that Carlson so sneeringly refers to takes an overwhelmingly disproportionate amount of abuse and harassment. That's why it's awesome when they can see positive images of themselves on television. And as one of the teens in a powerful new clip from Illinois Safe Schools explains, "Just because you're gay doesn't mean you want to go sleep with every guy or turn all straight people gay." It's about being visible; it's about moving from the darkness of ignorance to basic respect.

Frankly, I don't let my own 8-year-old watch "Glee" because I think it's too racy for her – and I question any high and mighty moralizer who thinks it's just "a nice family show with some nice music." But my daughter knows that there are gay and lesbian and transgender people in the world – she even knows gay and lesbian and transgender people! And yes, sometimes it's confusing for kids to get their heads around identity and sexual orientation. But I'm here to tell Gretchen Carlson it's a lot easier teaching a child that some boys feel they were meant to be girls than it is answering their questions about gravity or the nature of time or how big God is. To paraphrase Louis CK on the hand-wringing over what to tell The Children, it's your kid, you figure it out.

Like Carlson, I care about what my kids watch. I don't want my children exposed to images or ideas that would influence them to be mean or cold or desensitized to violence and its consequences. I likewise don't want my daughters to pick up any notions from the media that they have to be skinny or sexy or downplay their intelligence to be liked.

But I don't believe for a second that gay and trans kids are trying to ruin anybody's Tuesday evening musical entertainment with an agenda of indoctrination. They're not trying to entice America's little boys to put on dresses. Good entertainment is just about understanding the human condition, about empathy for characters whose lives and experiences may be just like ours, or completely different from them. I'm about as non African-American transgender male teenager as it gets, and I can honestly say that having one on television poses exactly zero threat to my family or the identity of any member within it. "Glee's" Unique isn't out to change your kids or mine. Unique is just a fellow human being, with dreams and disappointments and dignity, whose boogie shoes just happen to be silver, and very, very high.