Is this man a terrorist?

Francis Grady is accused of trying to burn down an abortion clinic, but the feds haven't charged him with terrorism 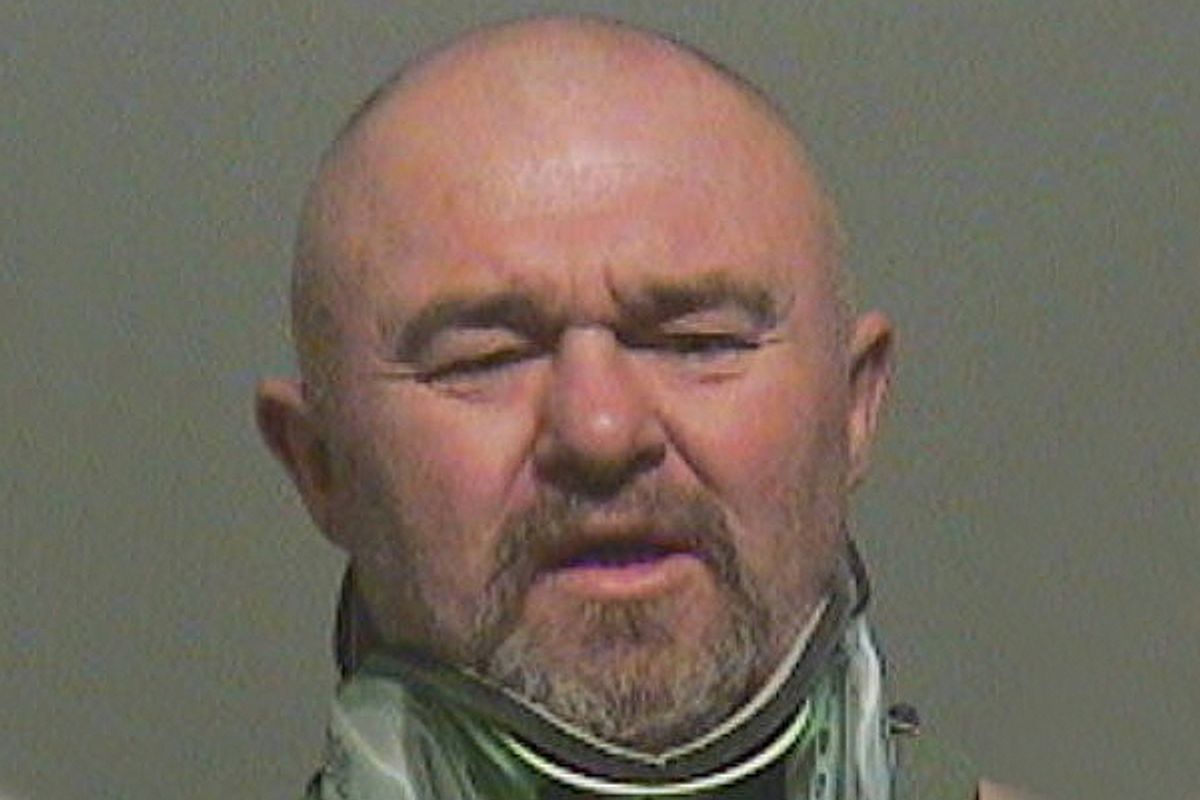 On Tuesday, 50-year-old Francis Grady pleaded not guilty to trying to burn down a Planned Parenthood in Grand Chute, Wis., on April 1. Earlier this month, however, during his first court appearance, Grady sang a different tune, telling the U.S. district judge he did it because "they're killing babies there."

An open and shut case of domestic terrorism for the state, it would seem. But curiously Grady is not facing any domestic terrorism charges, once again raising the question of whether the FBI and U.S. Attorneys' Offices apply terrorism laws equally when prosecuting ideologically motivated crimes. While Islamists and animal rights and environmental activists regularly spend years behind bars under terrorism sentences, antiabortion criminals are seldom punished as severely. Grady, it would seem, is the latest antiabortion activist accused of a crime that would be harshly punished if, say, he had done it in the name of Allah or Mother Earth.

According to U.S. code, domestic terrorism occurs when the act is "dangerous to human life" and is "a violation of the criminal laws of the United States or of any State" and "appear[s] to be intended ... to intimidate or coerce a civilian population." When discussing Grady in a press release, FBI Special Agent in Charge Teresa Carson’s comments suggest Grady’s alleged actions were indeed terrorism: “The FBI will always investigate and bring to justice anyone who resorts to violence as a means to harm, intimidate or prevent the public’s right to access reproductive health services.” The key word there is "intimidate," which is one of the core characteristics of any terrorist act. Yet Grady has only been charged with arson and "intentionally damaging the property of a facility that provides reproductive health services."

Erin Miller, project manager of the Global Terrorism Database, tells Salon that Grady’s attempted arson of the Planned Parenthood, especially in light of his comments to the investigating FBI agent, was clearly an act of domestic terrorism. According to the criminal complaint issued by the FBI, Grady told the agent he "lit up the clinic,” while making clear “he is pro-life, believes in God and disapproves of the activities taking place at the clinic.”

Assistant United States Attorney William Roach, whose office is prosecuting the case, says Grady’s alleged attack did not rise to the level of domestic terrorism, primarily because Grady torched an unoccupied room in an empty building. Also, he says it’s not his responsibility to determine Grady’s motivation for the alleged attack, which he says will come out in front of the jury. “Domestic terrorism is a term of art,” he explains. And regardless of whether you consider Grady’s alleged actions domestic terrorism, according to Roach, he is facing serious charges that could lead to five to 20 years behind bars.

The choice not to charge Grady as a terrorist, however, shows a clear double-standard, according to critics -- one that suggests terrorist crimes only occur when they are the product of alien ideologies that make mainstream Americans uncomfortable. This in turn provides public support, or at least indifference, for using controversial counterterrorism techniques -- such as agent provocateurs, limitless surveillance without a criminal predicate, and harsh sentences -- to launch fishing expeditions and to win lengthy prison sentences for individuals who never harmed or killed anyone and never intended too.

“Ultimately the facts will emerge in the court of public law, not public opinion,” says Alejandro Beutel, government and policy analyst for the Muslim Public Affairs Council. “Nevertheless, as a community that is frequently under the public microscope and subject to broad-brushed surveillance over national security issues, we continue to be closely monitoring this incident and how it is treated by public officials and reporting outlets."

Journalist Will Potter, the author of "Green Is the New Red," which explores how the war on terrorism has been used to stifle dissent and label nonviolent civil disobedience as terrorism, says the perfect illustration of this double standard is the case of Eric McDavid. McDavid was labeled an “eco-terrorist” by the FBI and sentenced to nearly 20 years in federal prison in May 2008 after the judge applied a terrorism enhancement to his sentence. McDavid was convicted of conspiring to destroy the Nimbus Dam and other targets with two co-conspirators. His defense attorney, however, argues he was entrapped by an FBI informant that he had developed a crush on.

During the trial, jurors were told that “Anna,” the ringleader of the group McDavid belonged to, was not a government agent, thereby precluding them from considering entrapment a legitimate defense for McDavid. After the trial, two jurors wrote letters to the judge expressing outrage when they learned Anna was indeed a government agent.

“My opinion of the case is that the FBI agents were an ‘embarrassment’ by their lack of knowledge of FBI procedures and the way they handled the investigation, specifically by allowing this case to develop the way it did using Anna and providing all of the essential tools for the group; the cabin, the money, the idea, the books, everything, and by letting Anna ‘string Eric along’ when she should have terminated the relationship clearly with him; that the main witness ‘Anna’ was not a credible witness at all,” wrote juror Diane Bennett. Later on in the same letter, Bennett added, “we would have found that he was entrapped” if the jurors knew Anna was a government agent.

Mike German, a former undercover FBI agent and now senior policy counsel at the American Civil Liberties Union, notes that there is no way the FBI would use such aggressive tactics to catch antiabortion extremists, even though they present a violent domestic terrorism threat. Usually, tactics such as these are used almost exclusively against Muslim-Americans. “[The ACLU has] evidence that the FBI has sent informants with criminal records into Muslim religious communities, not with a specific focus on particular suspects but rather to spy broadly on the community,” German explains. “If the government was doing the same thing in Christian churches, I think there would be a broader concern about that tactic.” (German was clear to note that this doesn’t mean such FBI tactics need to be used against right-wing groups and antiabortion groups out of some misplaced sense of fairness. Rather, these counterterrorism techniques need to be used selectively and only when the FBI has a specific target and a reasonable basis for suspicion.)

Outside of a notion of equal protection under the law, there are legitimate public safety concerns raised by misdiagnosing where the real domestic terrorism threat lies, says German. Often times, the FBI categorizes instances of vandalism, such as activists breaking windows and spray-painting “Animal Liberation Front” or “Earth Liberation Front” on things, as terrorist acts when more violent instances of right-wing or antiabortion terrorism do not get reflected in the official statistics.

“Within the last 10 years, the FBI has repeatedly said that the environmental terrorism is the No. 1 domestic threat,” he says.  “If you look at the numbers they count, it excludes similar conduct that wasn’t charged to terrorism on the right-wing side.”

That, however, isn’t happening. And by misrepresenting where the true terrorist threat resides in the United States, warns German, the FBI is putting its thumb on the scale and raising legitimate questions as to whether the FBI invests its counterterrorism resources properly. The Grady case only amplifies these concerns.